Born in Jordan to Palestinian parents, Noor Hindi grew up in a multilingual household (Arabic and English) in northeastern Ohio, where her family settled when she was two. She attended the local public schools and studied English at the University of Akron. In 2020 she received an MFA in poetry from the NEO program at Kent State University. In addition to writing poetry and essays, Hindi is a news reporter for Akron’s community-owned magazine, The Devil Strip, where she focuses on evictions and tenant rights. She recently began work on a new book and sent us this section for publication in the Polity of Literature series. “What Breaks” documents one child’s encounter with writing and reading and the politics she found sited there. [This long-form poem is best viewed on a computer monitor, or on a device in a landscape orientation.] 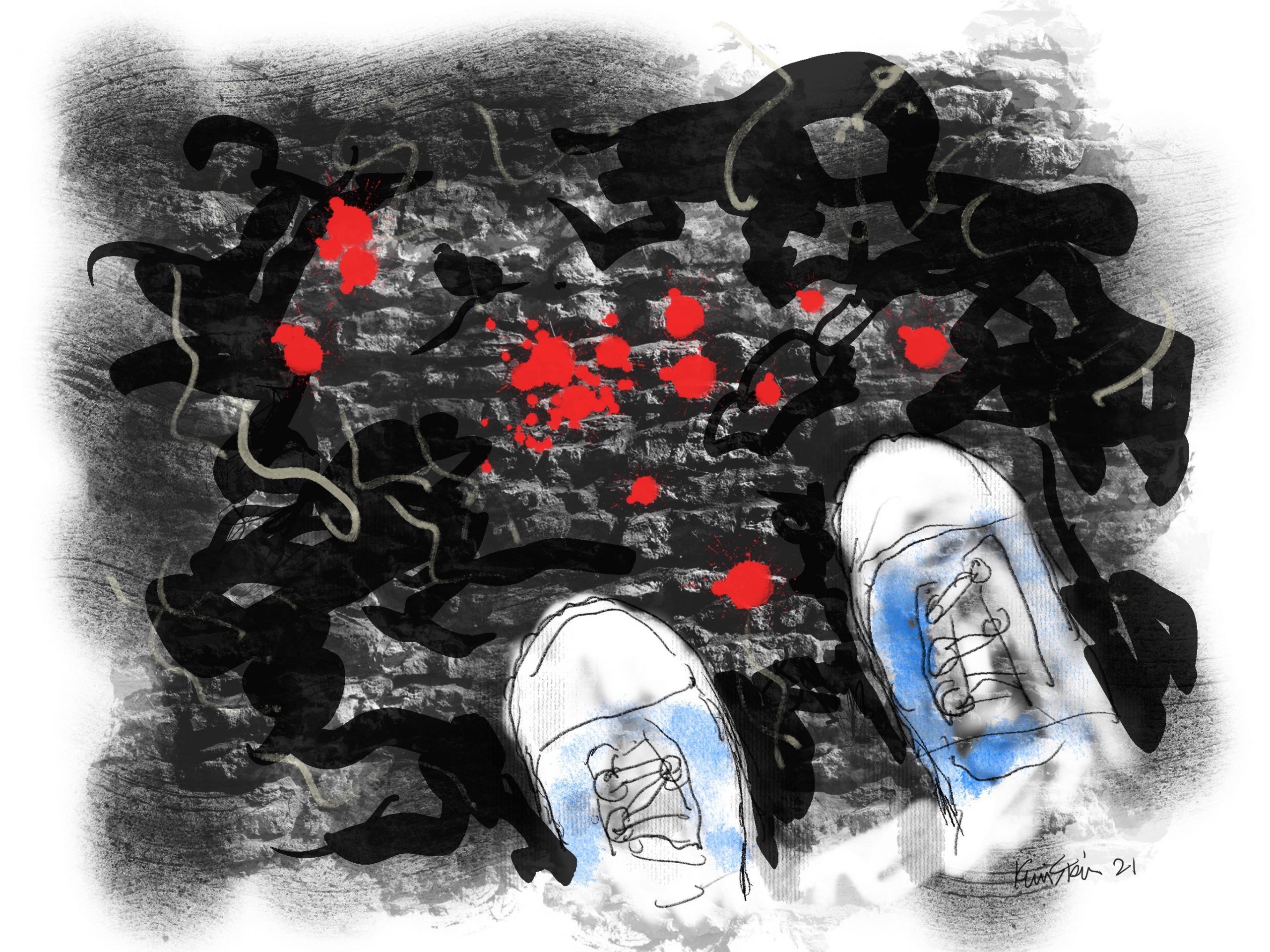 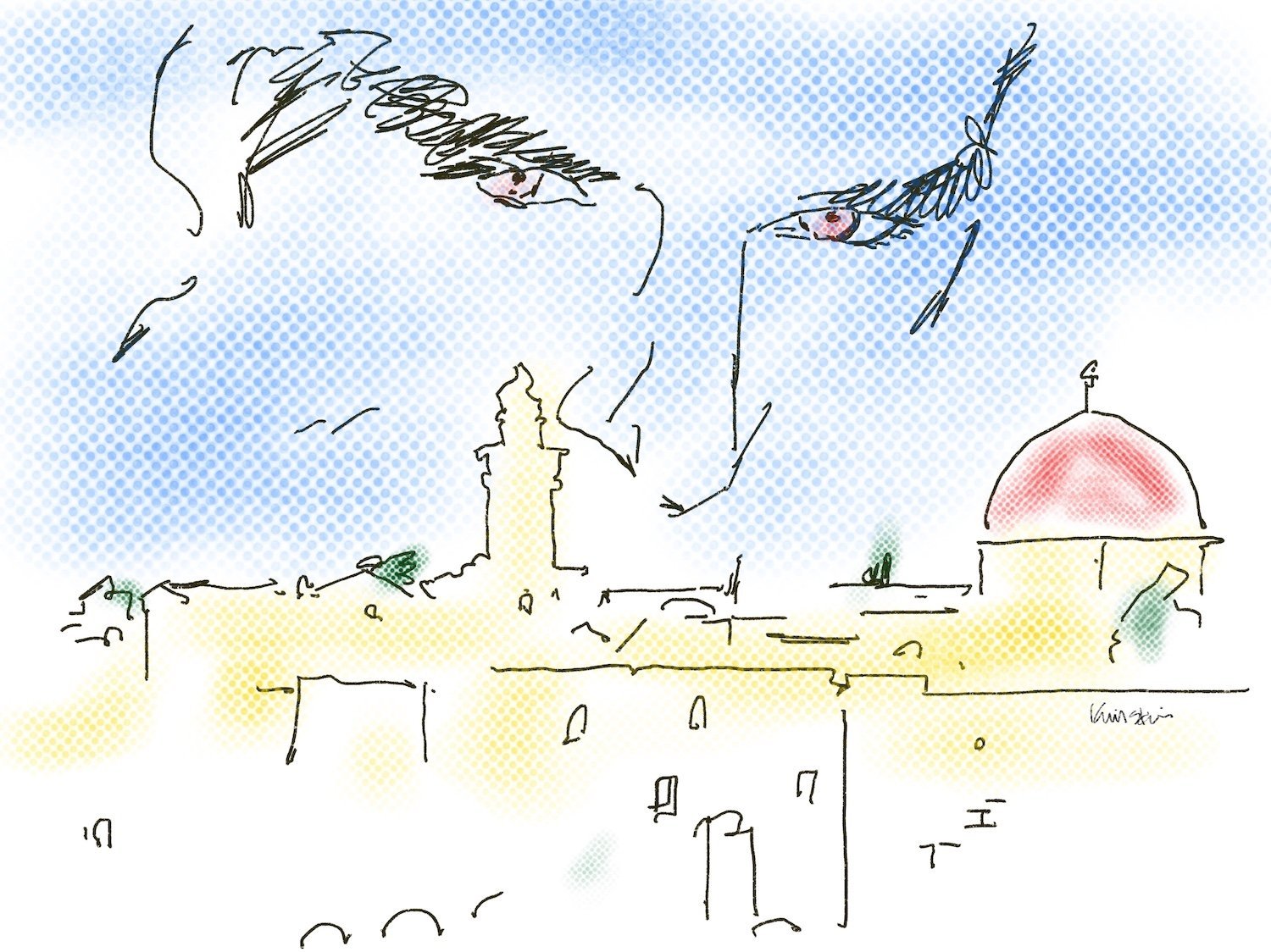 Growing Up Among the People of the Book

The Secret Library of Daraya 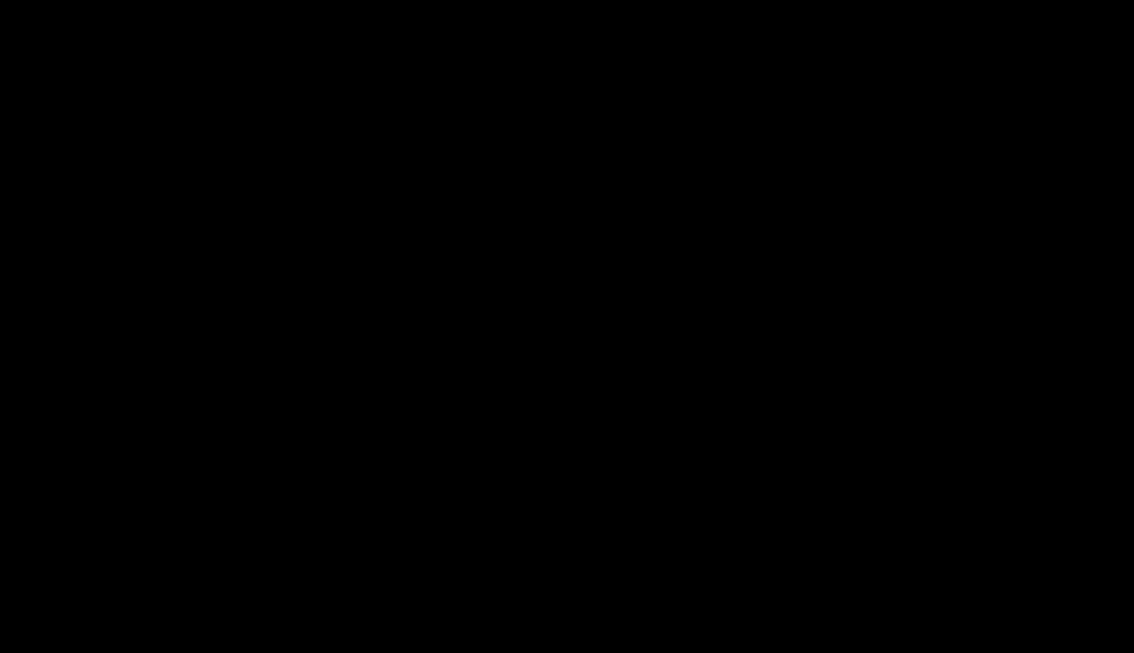 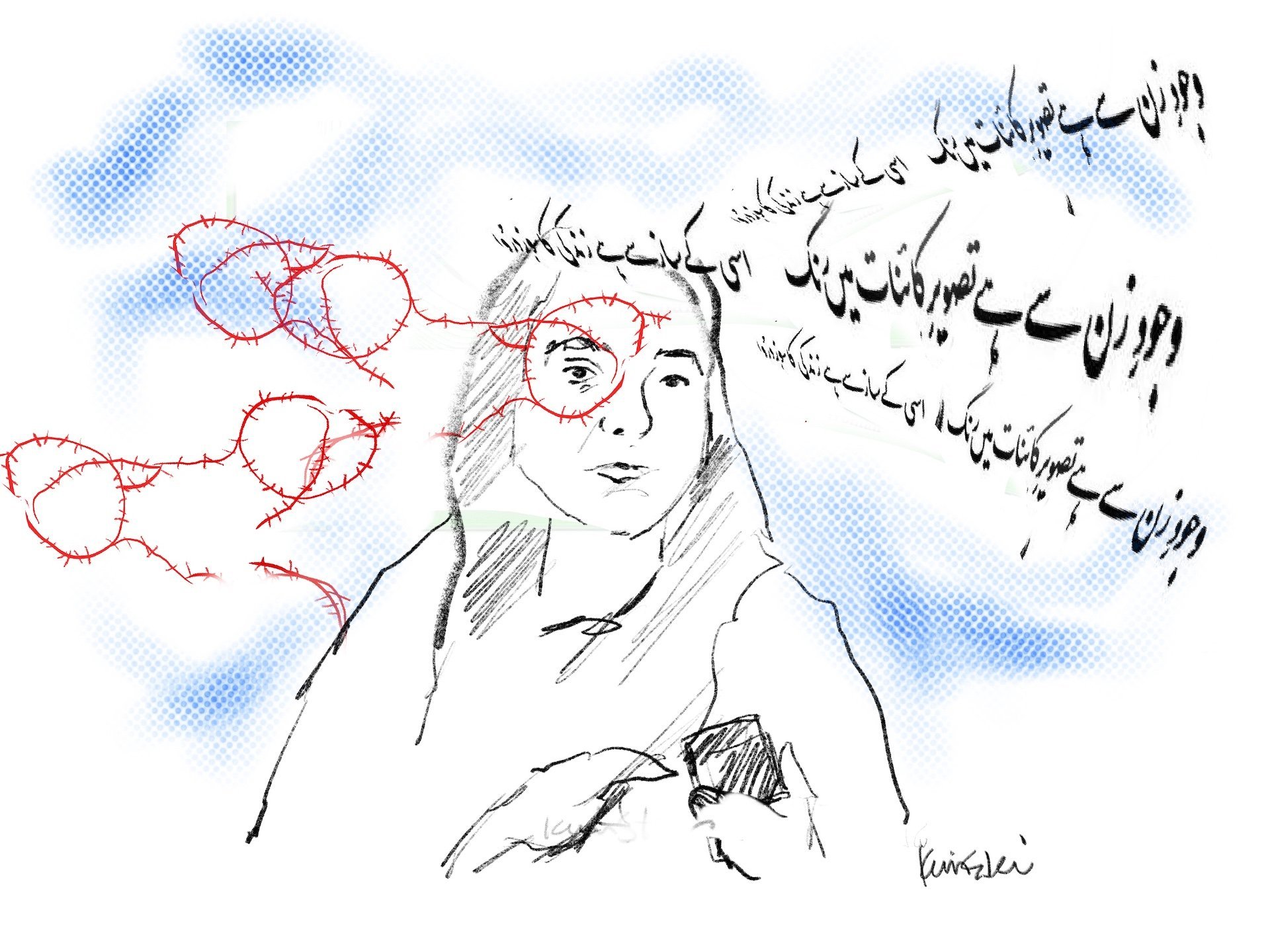 If They Come in the Morning: Writing from Prison with Angela Davis