Waterline is a project consisting of two actions: one that I performed myself, and one that I developed as a set of instructions for others to perform anywhere in the world. It is a poetic response to the invitation to co-sense, with some affirmations from the text Co-Sensing with Radical Tenderness. However, it is important that the intimate, affective dimension supporting this project is also made visible: being someone who currently lives, and who has always lived on islands, having the sea constantly within sight brings me some kind of comfort and familiarity—its fluidity, its colours, its ever-changing behaviour, the unique shine of its translucent surface.

Both actions take an encounter with the Sea as their starting point. In Yoruba tradition, in the Ifá poems, Olokun is the name of the divinity responsible for the seas and oceans, considered to be the first great spirit to inhabit the Earth with its vastness, beauty, and mystery. They are often represented as being half human and half fish; at times feminine, at times masculine, sometimes androgynous. Moving beyond any of their shapes, Olokun could be translated as a force encompassing the entire cosmology of the underwater depths. In that sense, Waterline emerges as a gesture that seeks to approach and to make contact with the unlimited memory archive of the salty waters. An attempt to give account of everything the waves bring us at the seashore; a proposal in which physical, conceptual, and ritualistic atmospheres cross each other.

There are also the highs and lows of the tides in connection with the moon phases. This movement of flux and reflux was one of the first phenomena that allowed humans to create a correlation between celestial and terrestrial events, and therefore to be able to make predictions about the climate and to compose systems of time division.

The Challenge of Co-sensing:

How could I be able to become integrated to such a vast metabolism, to a temporality so much wider than the duration of my human body? How could I disentangle so many expectations of belonging? Which strategies should I use in order to unlearn the logics of separation I was taught again and again since I was a child? How could I open my body so as to allow it to be/to become the extension of the body of the Earth?

Waiting for the sea to say yes.
Accepting that it is impossible to hold the sea-body in my arms.
Escaping the thoughts and voices who keep insisting on the idea that us [humans] are the only source of intelligence on the Earth.
Making space for every doubt and uncertainty, trusting the feeling that there is no such a thing as a perfect formula for integration.

Every beginning holds a secret within it. Or many.
Something remains hidden in order to preserve its own mysterious existence. In that sense, the desire of becoming fully integrated with the mystery brings about a certain kind of expectation, through a process mediated by both desire, yearnings and chance. One needs to refuse the feeling of frustration: after all, such an event will never depend solely on our conscious decision.

You make a movement, you wait for a sign.
You make an invitation,  you wait for an answer.
One needs to be attentive enough in order to notice the hole, the crack, the scission, when something suddenly opens up in a lucky strike.
None of this can be forcefully arranged, but it can and it should be dreamed up.

When the sea plays with us, it simply and gently dismantles everything our smallness has built.

All documentation photos by Manuel Vason

Duration: the time it takes for the tides to descend [from its highest level to its lowest ebb]. The extension of your walk and the exact duration of the action both depend on the chosen location.

Lately, I’ve been interested in memory as a key concept allowing us to move between different layers of time, both in historic and geographic terms. A raw memory comprising everything that is there, including all the innumerable variations of the verb to be, and beyond. Even though there is something in me constantly trying to organize those narratives, I am totally aware of the fact that I am dealing with a chaotic force, not at all linear. Something that takes form within a moving spiral between the ethereal and the concrete world. Something completely beyond any possibility of being forgotten. 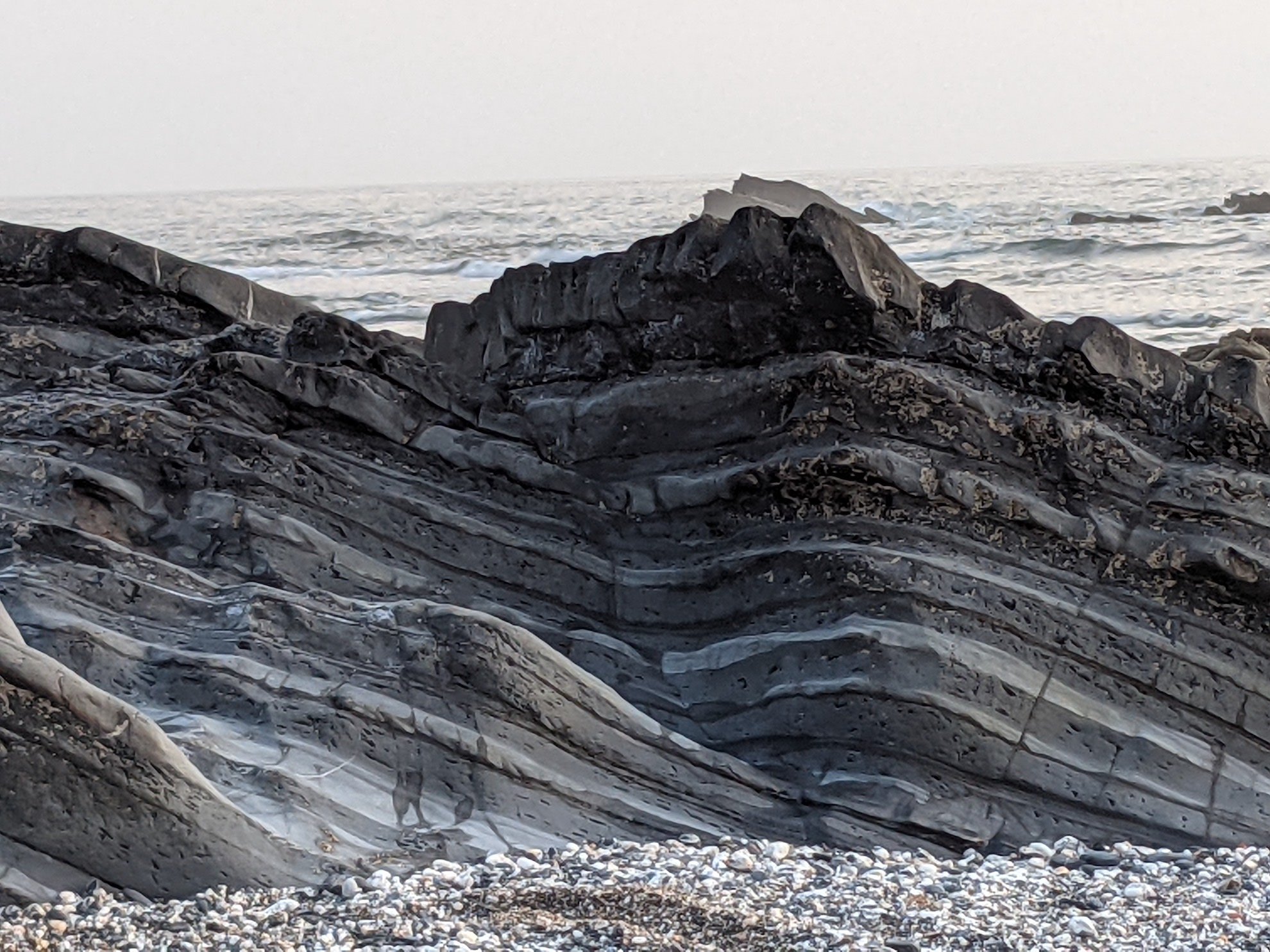 Neither Above Nor Below