When kids are shut out of reading and writing, either through neglect or the punishing hierarchy of “good students” and “problem kids,” the excluded ones still have stories to tell. Often theirs are the most important for us to hear, and the most troubling. In the early 2000s, Oonagh Bell gave a video camera to the “problem kids” and asked them to “show me how it is for you.” The kids made vivid, disturbing documents of the world they faced each day, showing Bell, and anyone else willing to watch, the truth as they knew it. Putting cameras in the hands of kids presaged a world—our world—in which almost every child carries a camera, and they know how to use it.

Today, while there may be a handful of skilled writers in most classrooms, every hand holds a smartphone. Their stories stream 24/7 in a hybrid language of words, images, and footage native to this technology. These aren’t just cameras anymore. A smartphone shifts the boundaries of literacy by putting an agglomeration of alphabets, emojis, GIFs, pictures (cartoonish and “real”), and the documentary movies it can film literally in the hands of “the writer.” Kids are its protean users. As Bell puts it, “they’re showing us the future—a new literature, unknown by their teachers.” 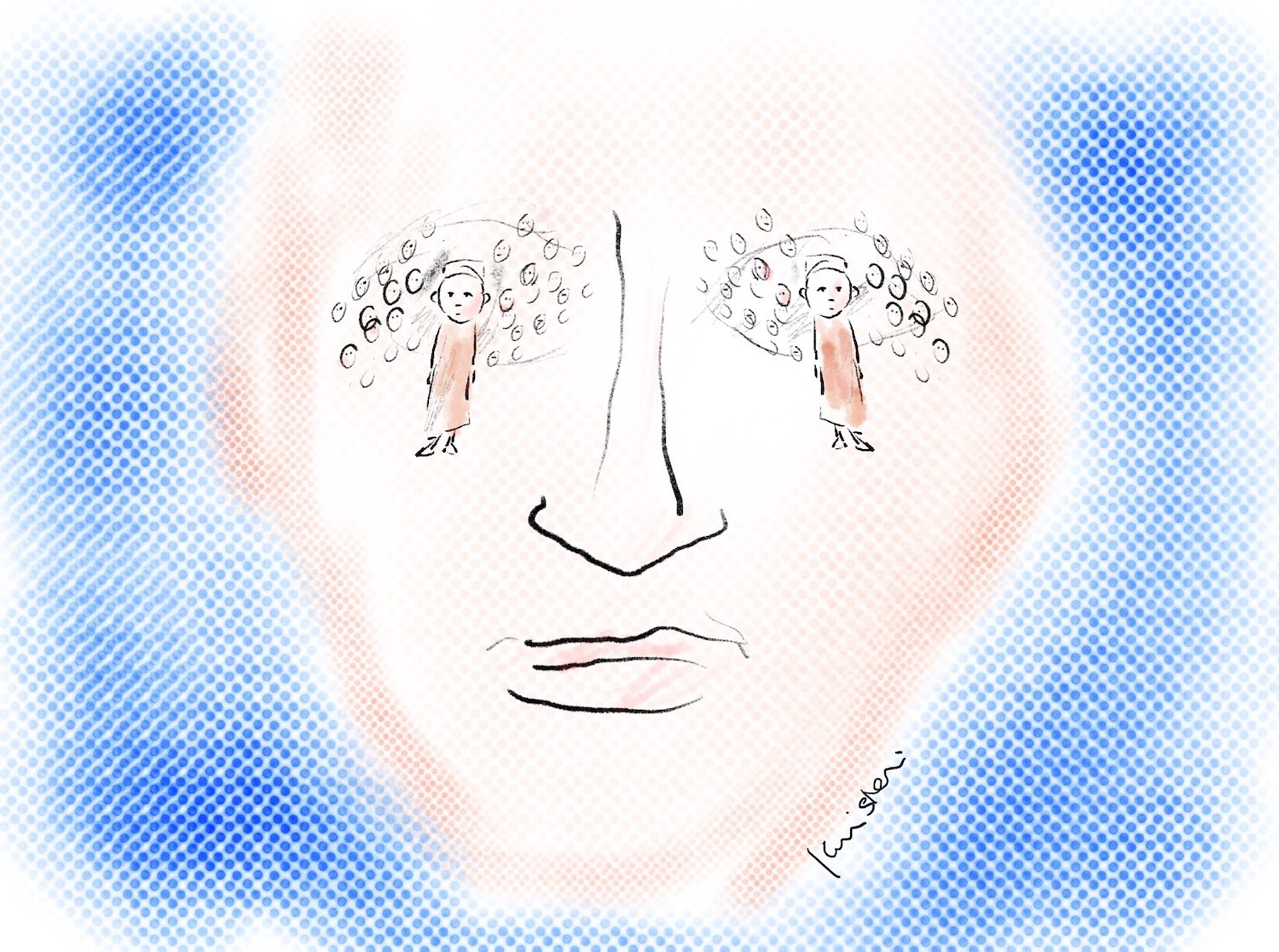 The Everyday Voices of Migrants 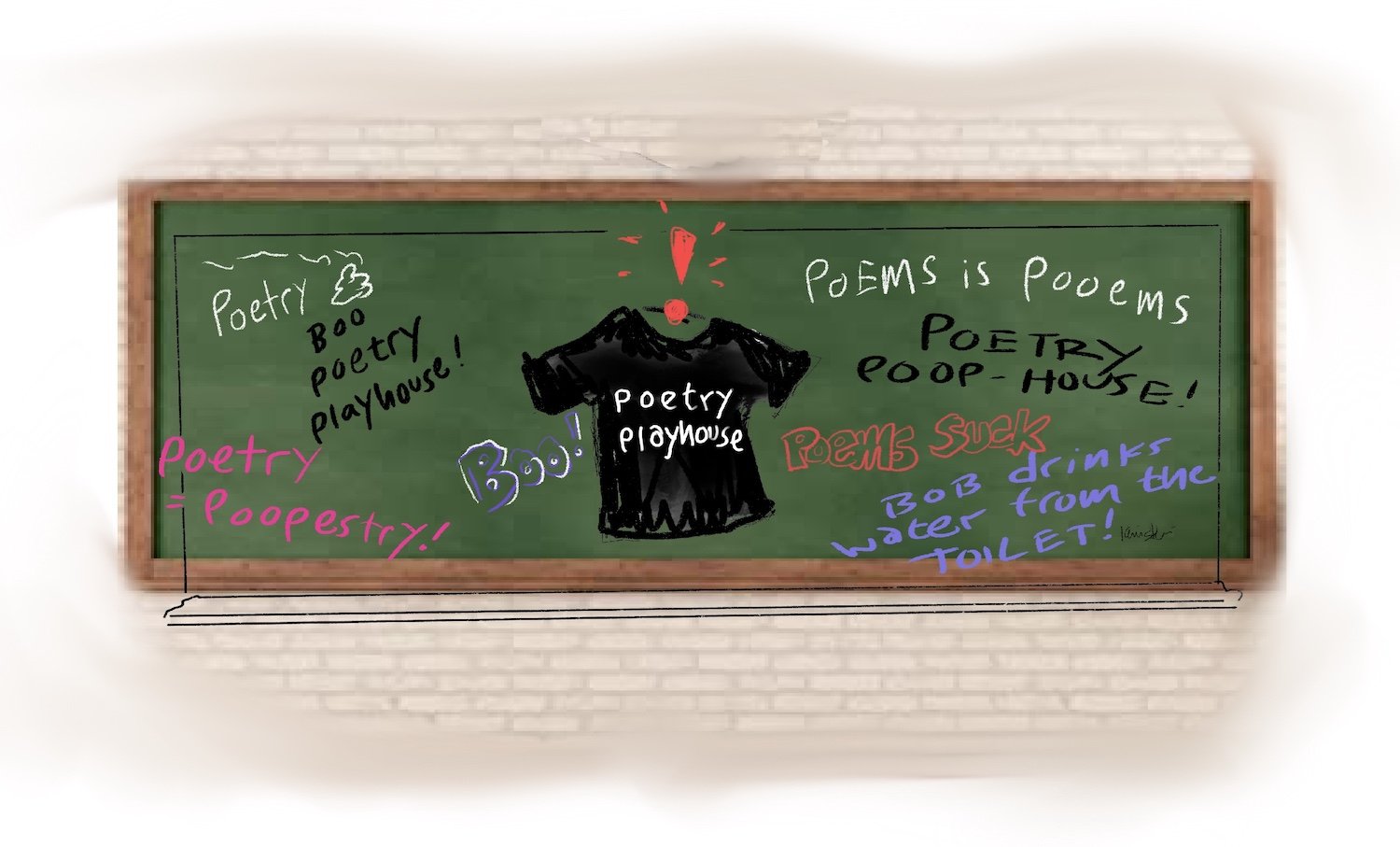 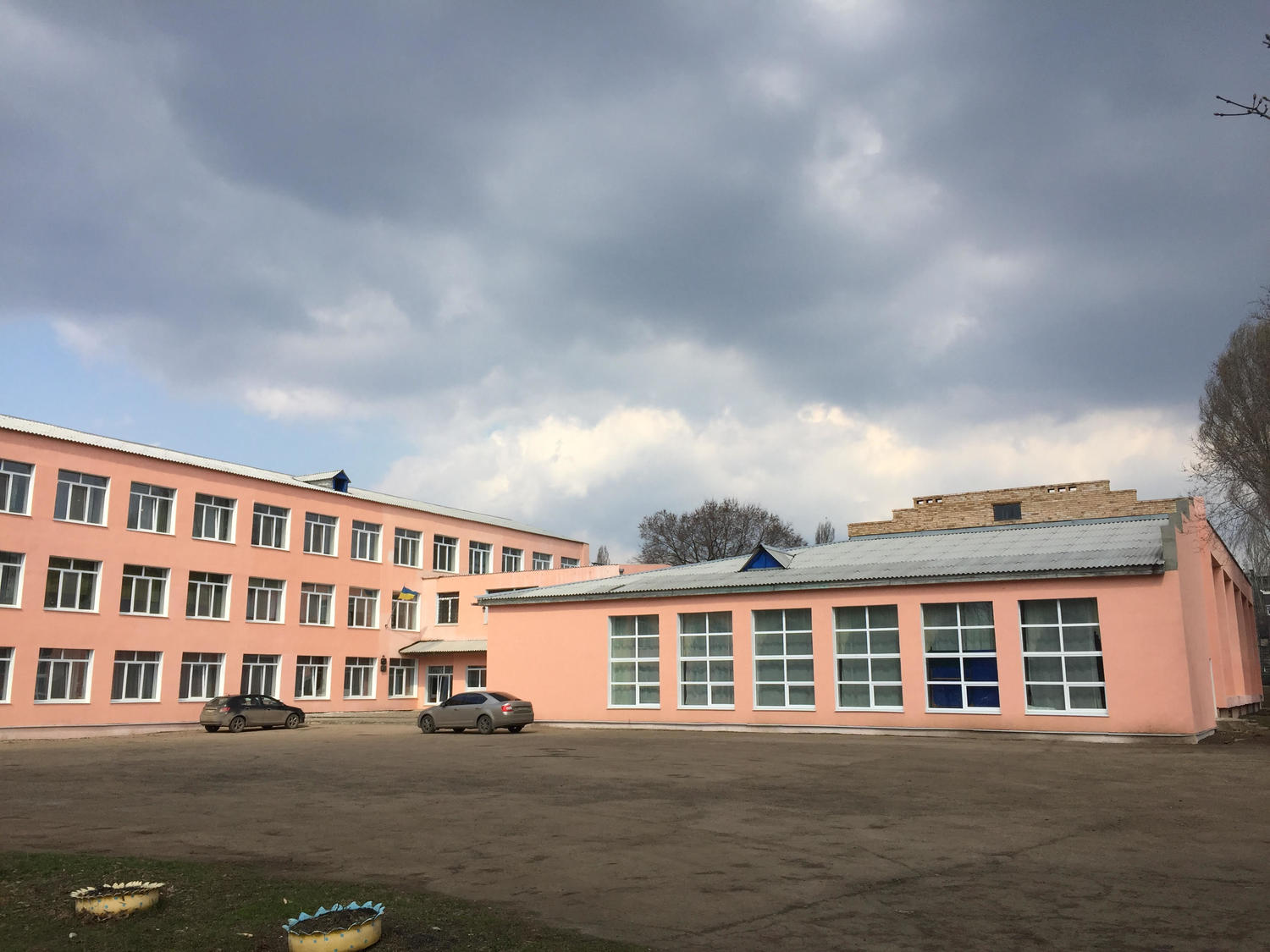 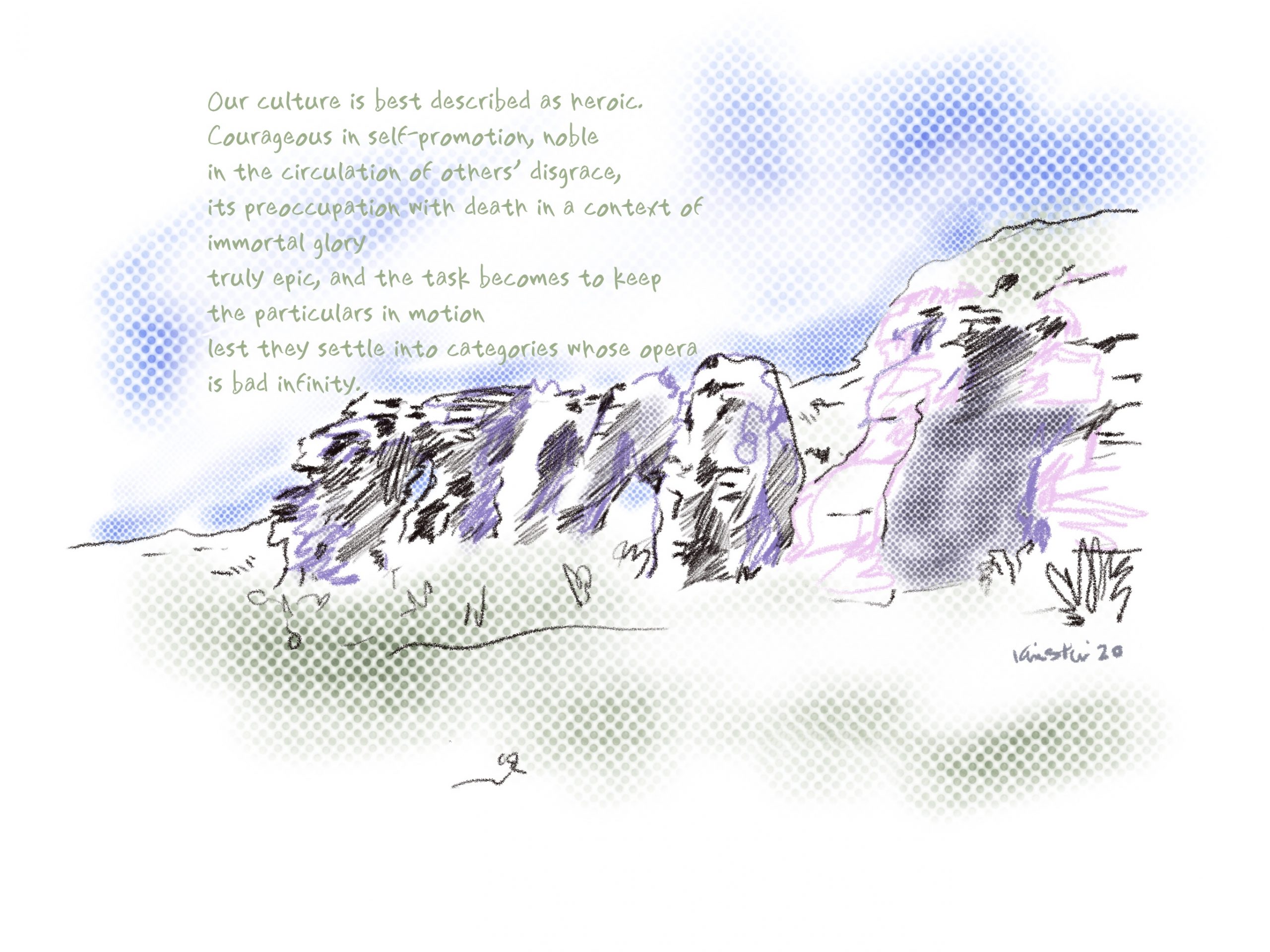