The third and fourth episodes of Las Venas Que Nos Unen’s documentary series from the Isthmus of Tehuantepec take us to Chacalapa, a small farming hamlet in Veracruz located 35 kilometers from the Gulf of Mexico port city of Coatzacoalcos, the northern terminus of Mexico’s controversial Transistmico Megaproject. It is a place where everyone knows each other and “people don’t abandon” one another, where the village ethos is that the fate of the individual is inseparable from that of the community.

Transforming Space and The Flavour of Celebration bring communal bonds, collective resilience, and indigenous self-determination into focus, as each passing day adds pressure to the ecological integrity of the surrounding lands and those seeking to preserve the sanctity and traditions of village life across the Transistmico corridor. The films are both set in the village of Chacalapa, however, it is but one example of the rural collectives in southern Mexico that are increasingly relying on the mobilization not only of its citizens’ strength, but their collective memory, in order to safeguard healthy territories and human rights.

Altepee
A group of young musicians and activists dedicated to the promotion of traditional jaranero music. Performers, composers, improvisers, luthiers, cultural promoters, form part of a vibrant movement of activists in Southern Veracruz.

Xquipi’
A recently formed film collective in Ciudad Ixtepec. Their members include people with
ample trajectory in the film industry and, especially, in political documentary filmmaking. Two of their founding members worked as war correspondents in El Salvador and collaborators with the Faribundo Martí Liberation Front.

Stalin Pedro
Zapotec cultural promoter, involved with literature and grass roots organizing in his town of San Juan Guichicovi and in Matías Romero. 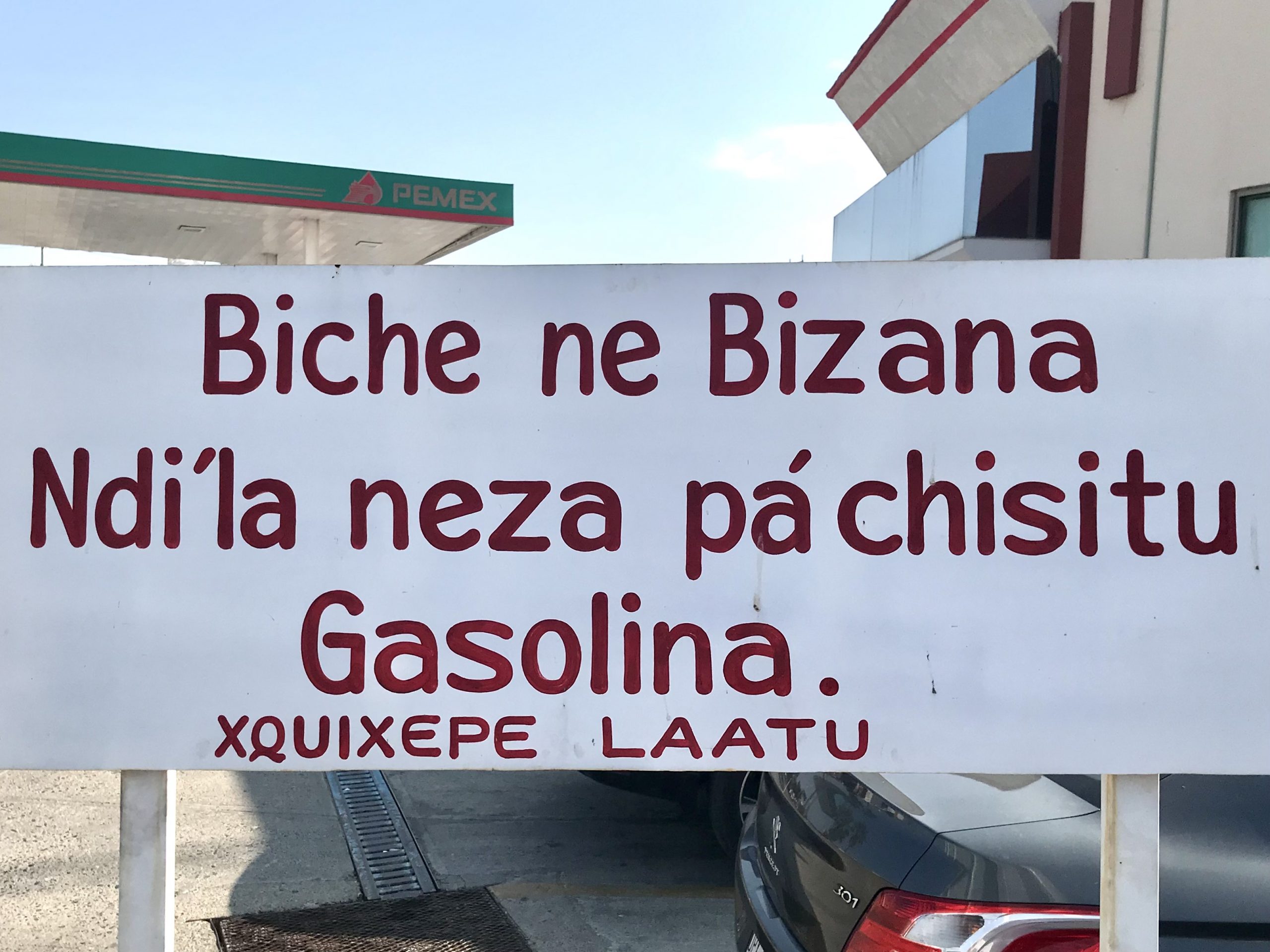 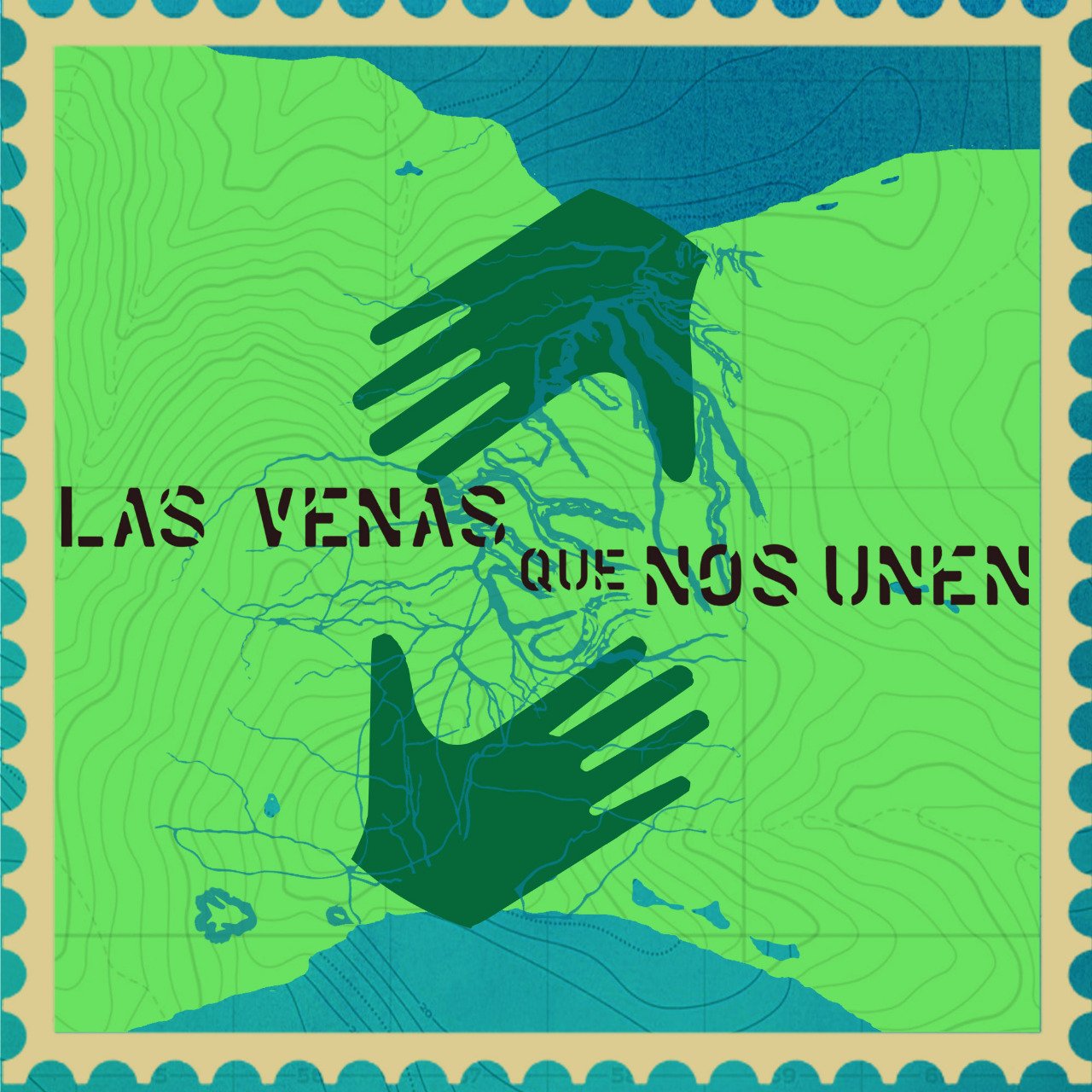 The Veins That Bind Us