A Country Whose Language Has No Military Terminology

Yiddishland ( ייִדישלאַנד or  אידישלאַנד) is an imaginary country/land/space/territory and a stateless network connected through the Yiddish language and culture. The term “Yiddishland” was coined by Yiddish anarchist literary critic and editor Boruch Rivkin (1883-1945) and has since been widely used to describe a linguistic and cultural space rather than a shared physical territory.

From its historical birthplace in the Jewish communities of Central and Eastern Europe in the 12th century, the Yiddish language and culture have developed in close contact and cross-pollination with the languages and cultures of their non-Jewish neighbours. The violence of the Holocaust, antisemitic Soviet state policies, and forced assimilation nearly eradicated the Yiddish language in Eastern and Central Europe. Through waves of Jewish migration in the late 19th and 20th centuries, enclaves of Yiddishland have expanded to Western Europe, the Americas, and beyond. Since the 1970s, a new and largely post-vernacular Yiddish culture (Jeffrey Shandler) has started to develop in many, often unexpected, locales around the world and to reappear in music, theatre, literature, TV series, and contemporary art, especially in the U.S. This phenomenon was in parallel to and a continuation of the surviving secular Yiddish culture that descended from pre-War culturati circles of Vilnius, Warsaw, Moscow, and New York. Hence, a map of Yiddishland at the Venice Biennale includes such diverse parts of the world as Lithuania, Ukraine, Hungary, Poland, Mexico, China, Japan, and elsewhere.

Constant positioning of Yiddish culture as “Other” to dominant cultures, its portability and fluidity, alongside vanishing stigmatization of Yiddish as a “dialect” of the Holocaust victims, made a return to Yiddish culture possible on new terms. Alternative but also familiar, the new Yiddish culture allows secular Jews and non-Jewish allies to mark their identity without necessarily connecting themselves with religious beliefs or associating with the state of Israel.

This series on Yiddishland coincides with the opening of the first-ever Yiddishland Pavilion at the Venice Biennale. Being a fluid and nomadic project that is dispersed between Venice and the virtual world, including ArtsEverywhere, the Yiddishland Pavilion takes place in dialogue with the national pavilions of countries that have histories of Yiddish-speaking Jewish migration.

This series practices collective remembrance, documents consequences of migration and politics of exclusion that target “Otherness,” while presenting a complex yet hopeful vision of the construction of a new intersectional Jewish identity in diaspora. Projects by selected artists and scholars force into the political domain questions of national representation, selection, and inclusion while also making connections between different art scenes and ways to live through shared Jewish and Yiddish history. 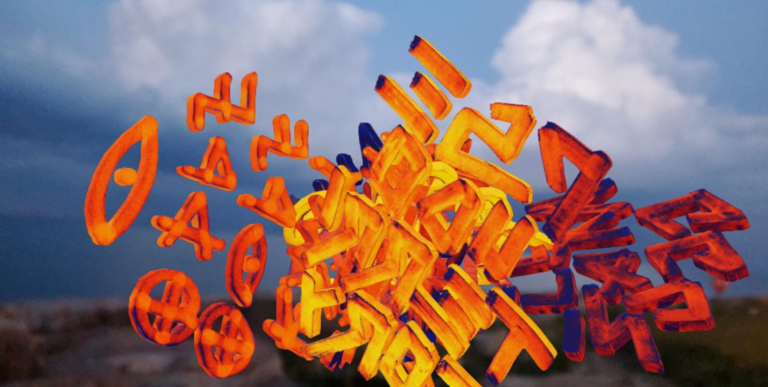 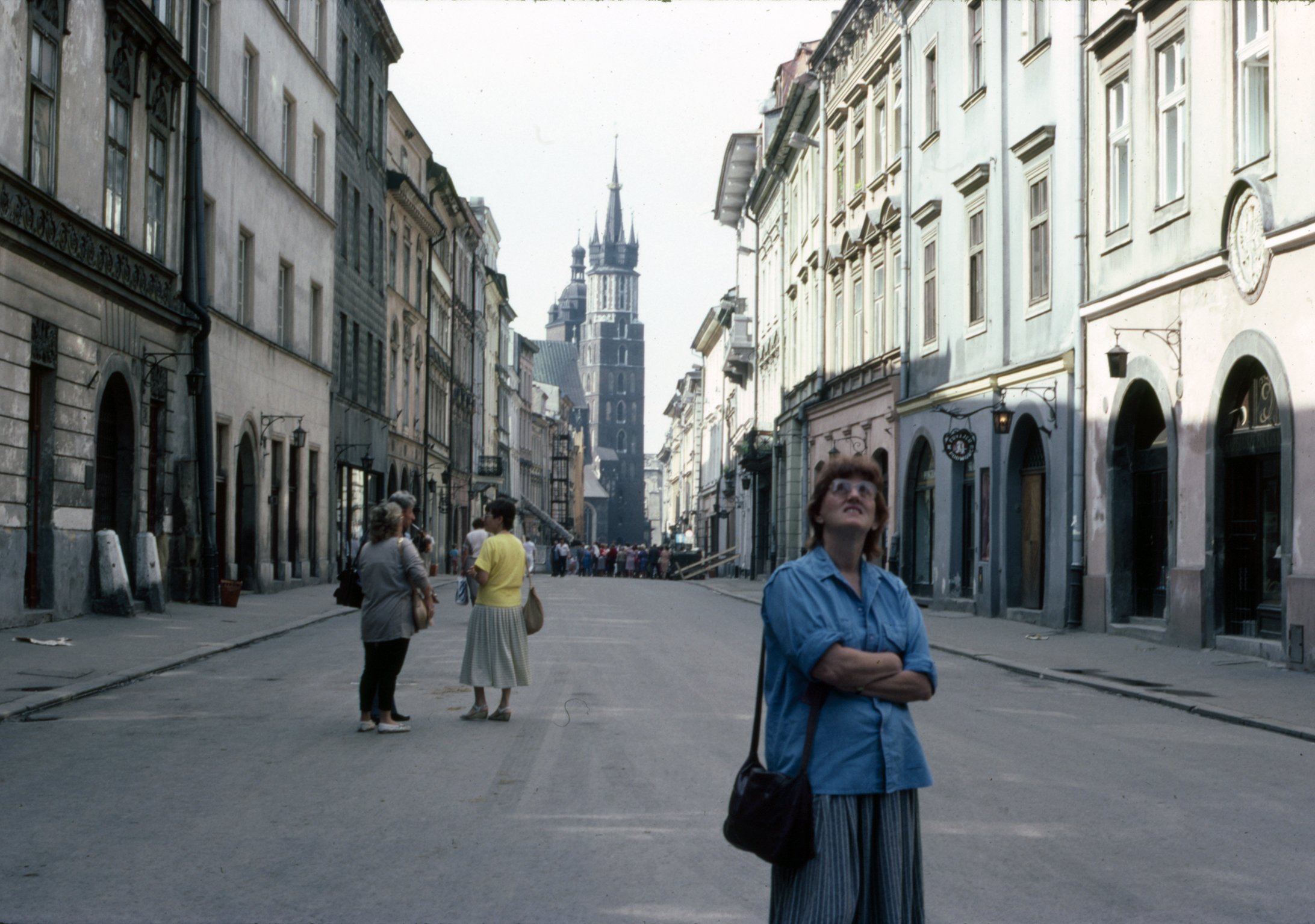 I will try to draw a sketch of the building, as best as I can, but please do not laugh.

The story of a 150-year-old apartment building in Lodz, Poland. 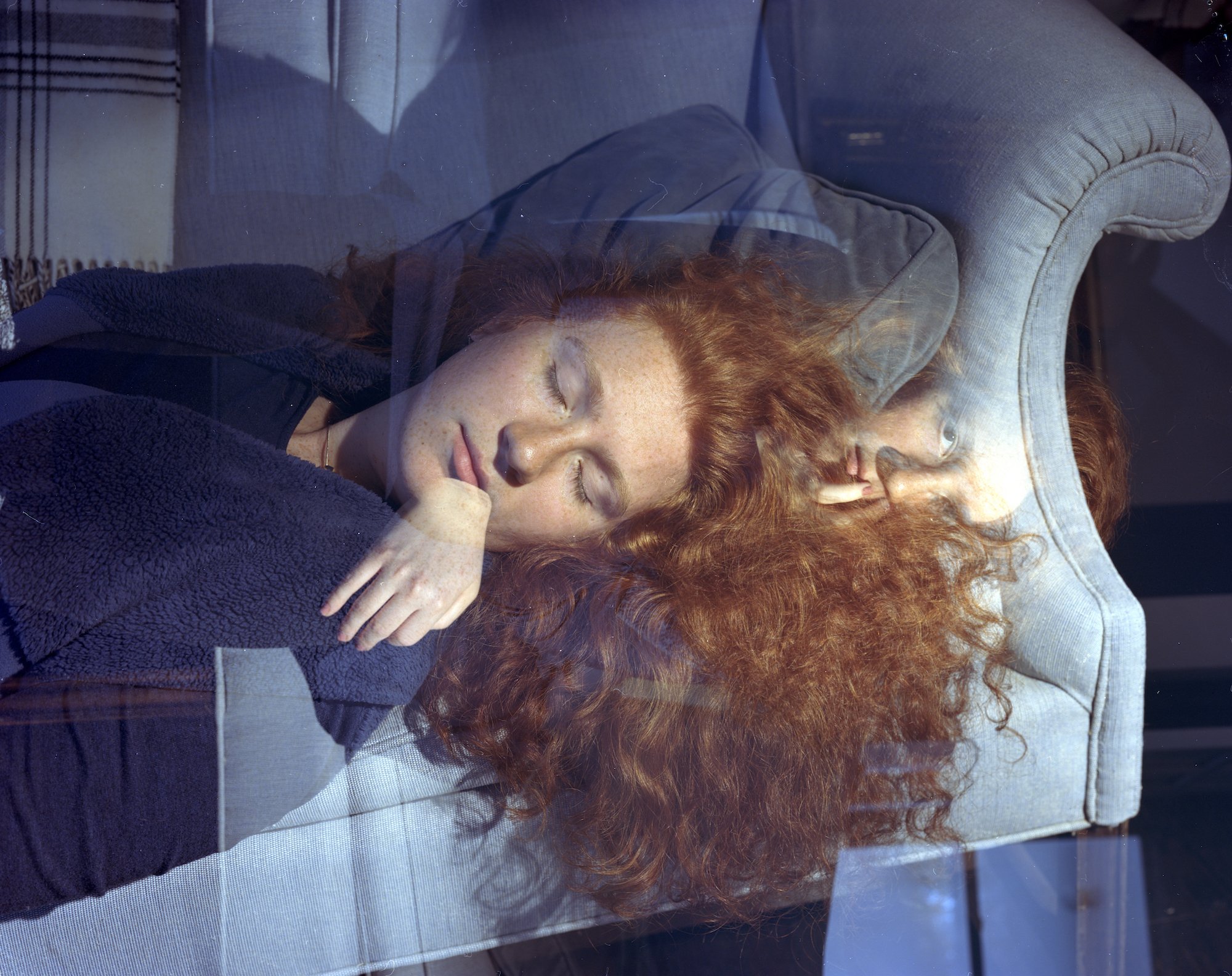 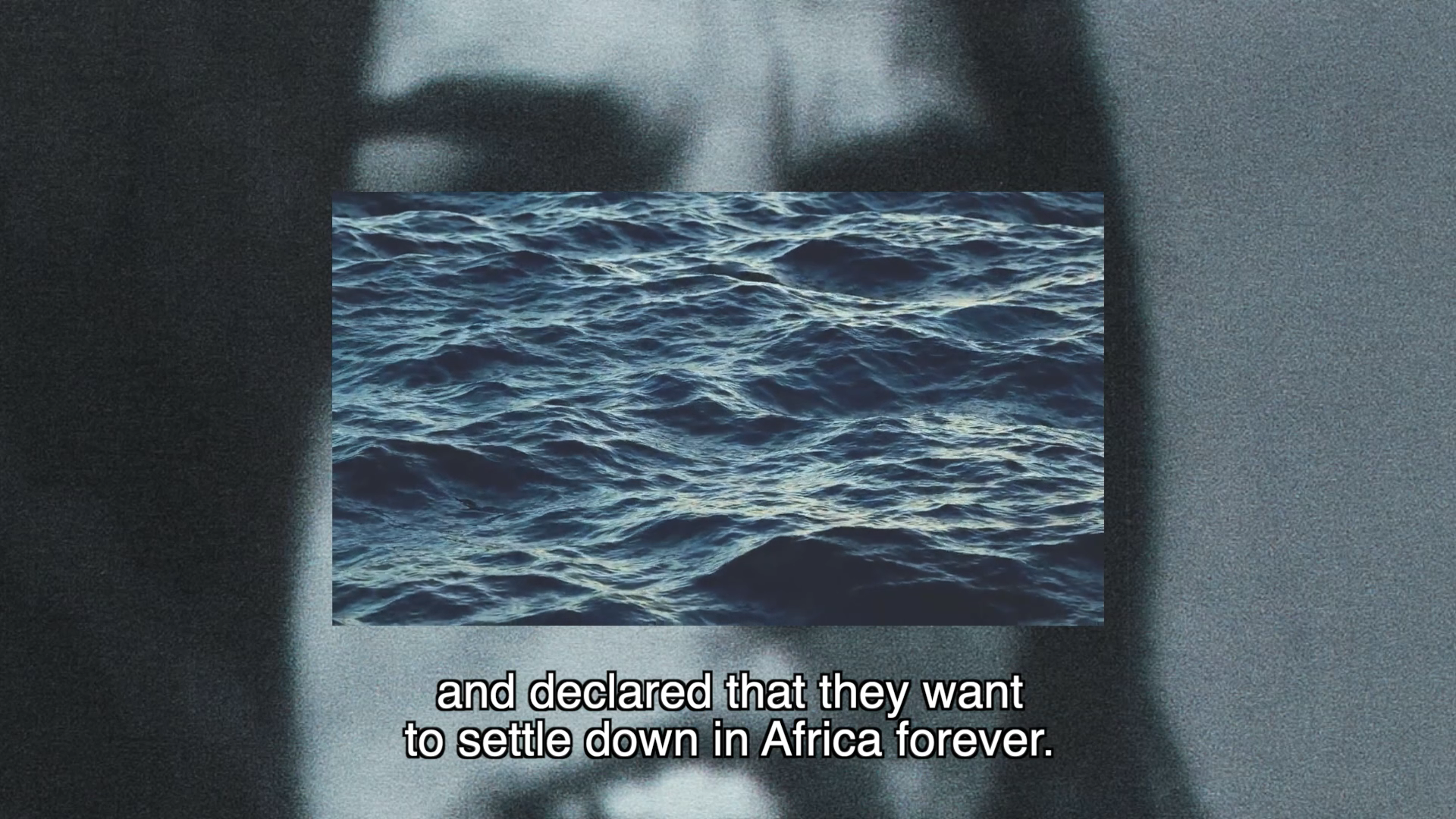 On the ground, the possibilities

The imagined homeland for Roma people—from the 1930s—frames the video and provides a springboard for rhizomatic reflections on the roots and routes of Roma in Hungary, with a focus on poetry, painting, and song.