From the Citizens to Their City (Građani Svom Gradu—GSG) is a magazine published in Rijeka, Croatia by an arts initiative of the same name. From the Citizens to Their City was established in 2016 and was named after the wall plaques installed at either end of Križanićeva Street in Rijeka, Croatia, where GSG is located. The inscription “Građani svom gradu / Rijeka 1983” [“From the Citizens to Their City / Rijeka 1983”] has been chosen as GSG’s ideological benchmark, and a major part of our activities are focused on strengthening the ties between Rijeka’s citizens and the protagonists of its artistic, cultural and educational circles. Nearby plaques with similar inscriptions are not uncommon—a railway bridge crossing Strossmayerova Street bears the inscription “Radni ljudi svome gradu” [“From the Workers to Their City”], and “Radni ljudi Rijeke svojoj omladini / 22. prosinca 1973” [“From the Workers of Rijeka to Their Youth / 22 December 1973”] is inscribed on a plaque at the Dvorana Mladosti [“Hall of Youth”] in Trsat. The way in which citizens provided funding for infrastructural projects of common interest reflects GSG’s focus of action, especially as it pertains to altered political and economic conditions. Under these new conditions, a citizen’s connection to decision-making spaces is diverted toward, for example, involvement in representative democracy or by lobbying through civil society organizations. But this important issue will be addressed in more detail in the upcoming issues of GSG magazine, whereas now it seems most important to present the first issue, its contributors, and its creation.

From the Citizens to Their City was created by the local community with the support of Musagetes, the publisher of ArtsEverywhere. 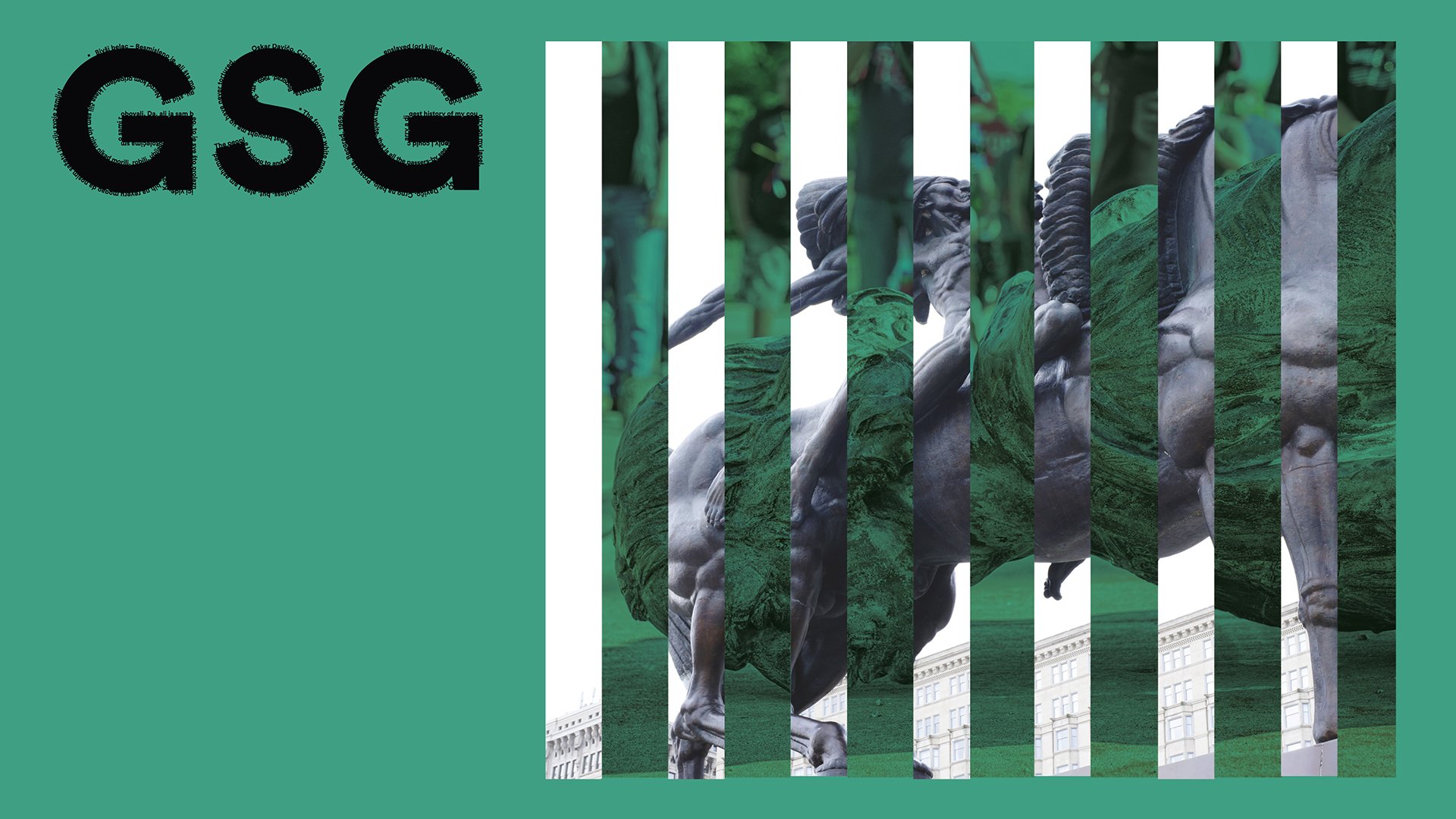 On International Women’s Day, March 8th, 2018, the GSG intercepted and engaged passers-by with a small gesture. The subtitle of the first issue is a sort of paraphrase that led