This space on ArtsEverywhere is inspired in part by the Arbert Santana Ballroom Freedom and Free School. It is the result of several years of deepening relationships, intersecting desires, and meaningful entanglements.

Musagetes is the organization that hosts and presents ArtsEverywhere. We first met Michael Roberson and his Ultra-red comrades at Free Home University, a program in southern Italy that Musagetes created in 2013 with a number of artists and activists. At a gathering that wove together inquiries on queerness, performativity, Blackness, and migration, Michael grounded each conversation in Ultra-red’s listening-based inquiry with the questions, “What did you hear? What did you see? What did you feel?” This methodology produces an integrated intellectual, somatic, and emotional analysis tied to the everyday struggles against societal systems that repress Black, Brown, queer bodies.

It was at this time that Michael began to share with Musagetes’ circles of collaborators the work of the Vogue’ology initiative, established in 2010 by Arbert Santana Evisu and Ultra-red, the sound art collective of which Michael Roberson is a member.  Vogue’ology is rooted in the deeply experiential, rhetorically astute, and historically based reflection on House | Ball communities’ ways of being in the world, forms of expression, practices of living in common, and modes of resistance, engagement, and transformation.  Arbert Santana Evisu devoted his adult life to the Ballroom Community.  His death in March 2011 was a deep loss.

In 2016 we invited Michael and Robert Sember, a teacher and organizer, both part of the Ultra-red collective, as well as Pony Zion, dancer, Vogue-ologist, and educator, to take a leading role at Queer City’s São Paulo EXPLODE! Residency and Ball. Visual artist and community organizer Pato Hebert led sessions during the Queer City gatherings as well, and it was around this time that Michael and other Vogue’ology associates began to develop the curriculum for the recently-established Arbert Santana Ballroom Freedom School. ArtsEverywhere was launched that year as well.

ArtsEverywhere is pleased to present an ongoing series of essays, interviews, videos, analyses, visual reports, and other materials related to the Ballroom Freedom School curriculum.  This collection of materials is testimony to the dynamic, collaborative and collective intersectional efforts of a wide range of groups and individuals committed to the anti-racist and anti-capitalist efforts dedicated to advancing the freedoms of many the multiple constituencies that are touched by and inspire and support the Ballroom community.

1986: An Elegy for Our Coldest War Commemorating Gay Men of African Descent’s (GMAD) 30th anniversary alongside the legacy of black gay men organizing on behalf of themselves in response

On the evening of Friday, April 19th, 2019, at the invitation of ArtsEverywhere, Pony Zion (De’von Webster) and Benji Hart (Benji Ninja) gathered in a conference room at The New

This essay accompanies Benji Hart’s conversation with Pony Zion, “Now We Know We Can Reclaim the World We Want.” It was originally published on Benji Hart’s Radical Faggot blog on

The Church of OVAH: Transcendence in the House Ballroom Scene

For centuries the Christian church has fractured time and time again when the Church did not or would not meet the needs of a community. The subsequent Christian denominations, sects,

Live to be Legend

In February this year, Arbert Santana, my friend and collaborator, died in a hospital in New York City. I miss him. Deeply. The last time I saw Arbert alive he 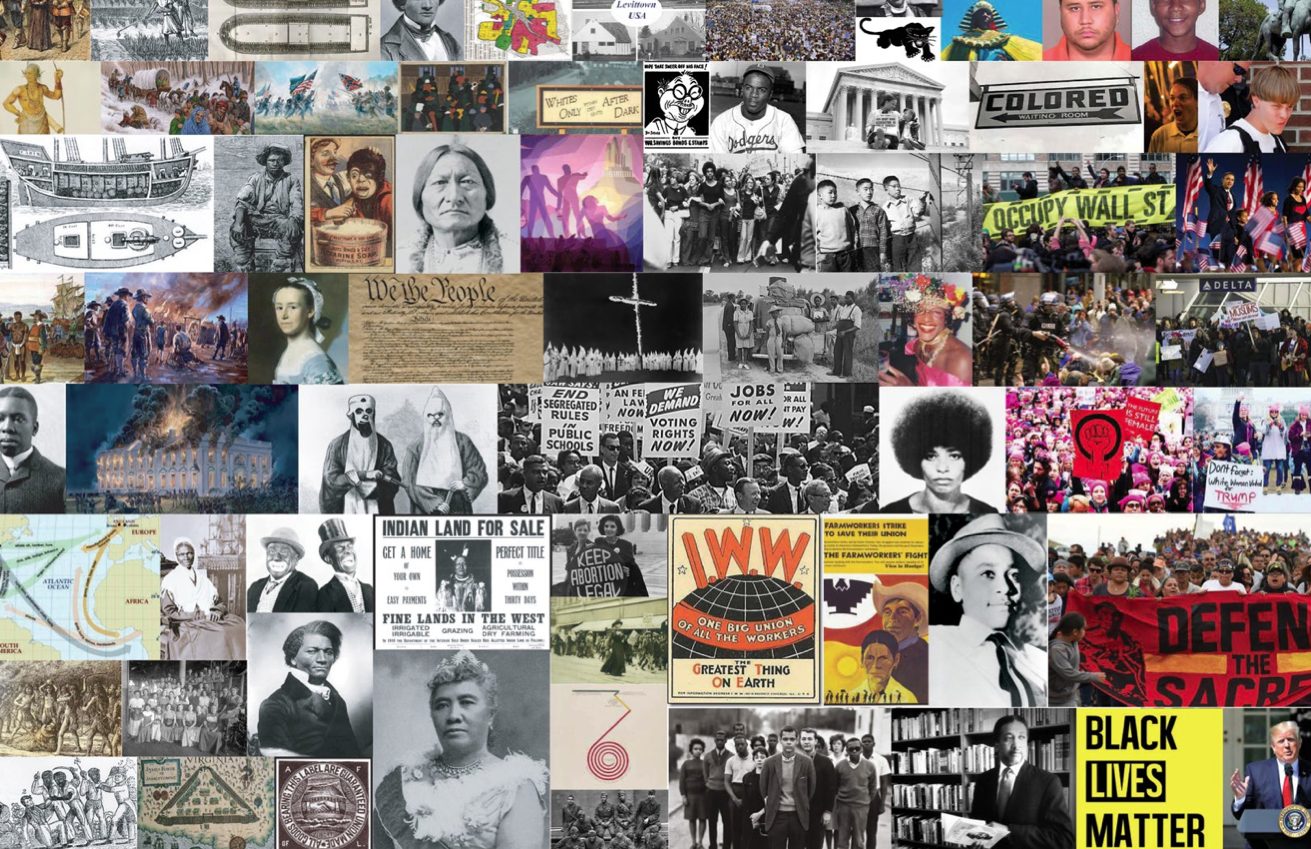 400 Years of Inequality is a diverse coalition of organizations and individuals calling on everyone — families, friends, communities, institutions — to plan their own solemn observance of the anniversary

In order for us as poor and oppressed people to become a part of a society that is meaningful, the system under which we now exist has to be radically