When you think about the forms imagination can take, it can take place anywhere between the nightmare and the dream. That’s part of the thinking that goes into developing a social or political artwork.
— Suzanne Lacy

The American Dream Project, a 4000-pound ice sculpture by artists Nora Ligorano and Marshall Reese, was installed during the Republican and Democratic conventions in Cleveland and Philadelphia. This enormous sculpture in ice melted in less than four hours at both sites, highlighting the erosion of opportunity and social equality. Melting one of the central tenets of postwar America suspends disbelief and as the sculpture wept through its transformation, the action compelled people to bear witness to ideas and concepts they may only subconsciously feel. As Ligorano says, “Melting ice as a material is a perfect medium to show the disappearance of equality and opportunity. This is not specific to one political party. Our country is in crisis.”

As a media partner, ArtsEverywhere featured the live streaming and short-term writers’ residencies in both cities offering writers, poets and journalists the chance to write and blog about the event and its significance. The City Club of Cleveland, the oldest free speech organization in the country, hosted a teach-in featuring community leaders and artists on the role of art and politics. In Philadelphia a public reading of texts on the state of America by noted authors took place as the sculpture melted.

As part of The American Dream, ArtsEverywhere commissioned essays by Robert Atkins, Charles Bernstein, and Michael Anthony Farley, as well as a poem by Erica Hunt.

THE AMERICAN DREAM PROJECT PHILADELPHIA from LigoranoReese on Vimeo. 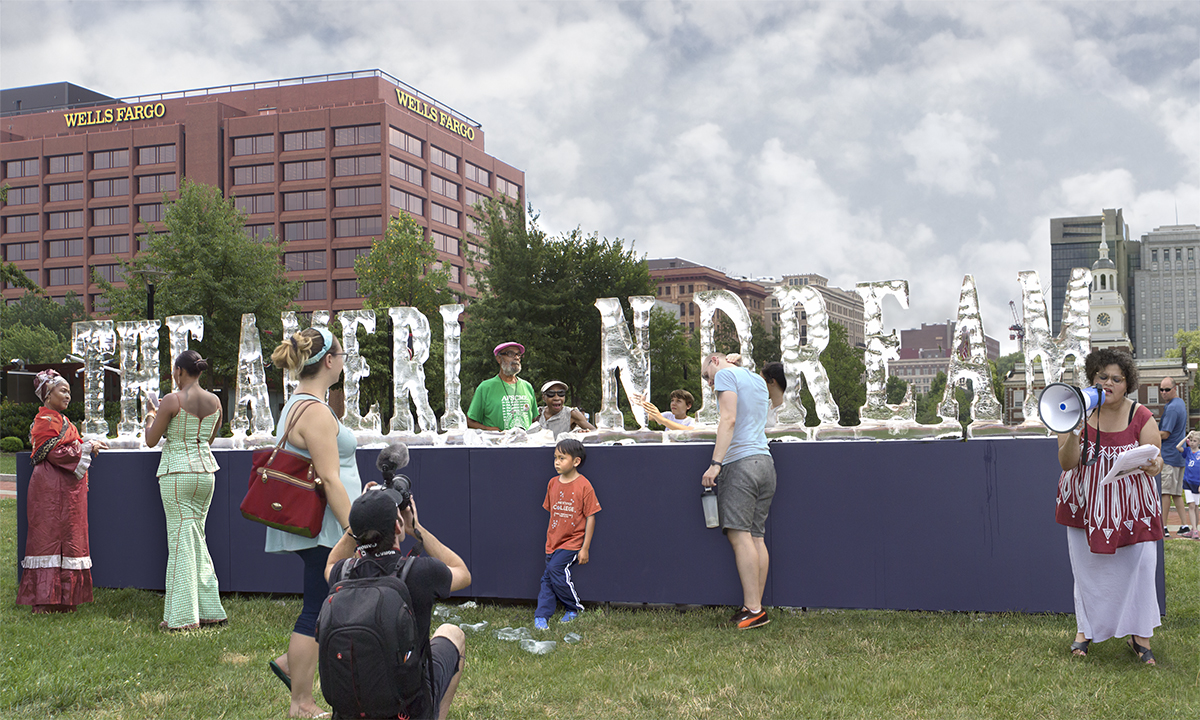 The American Dream, a four-ton, 30-foot-long, ice sculpture by LigoranoReese, is the most recent of the artist duo’s Melted Away series and the molten heart of its American Dream Project. 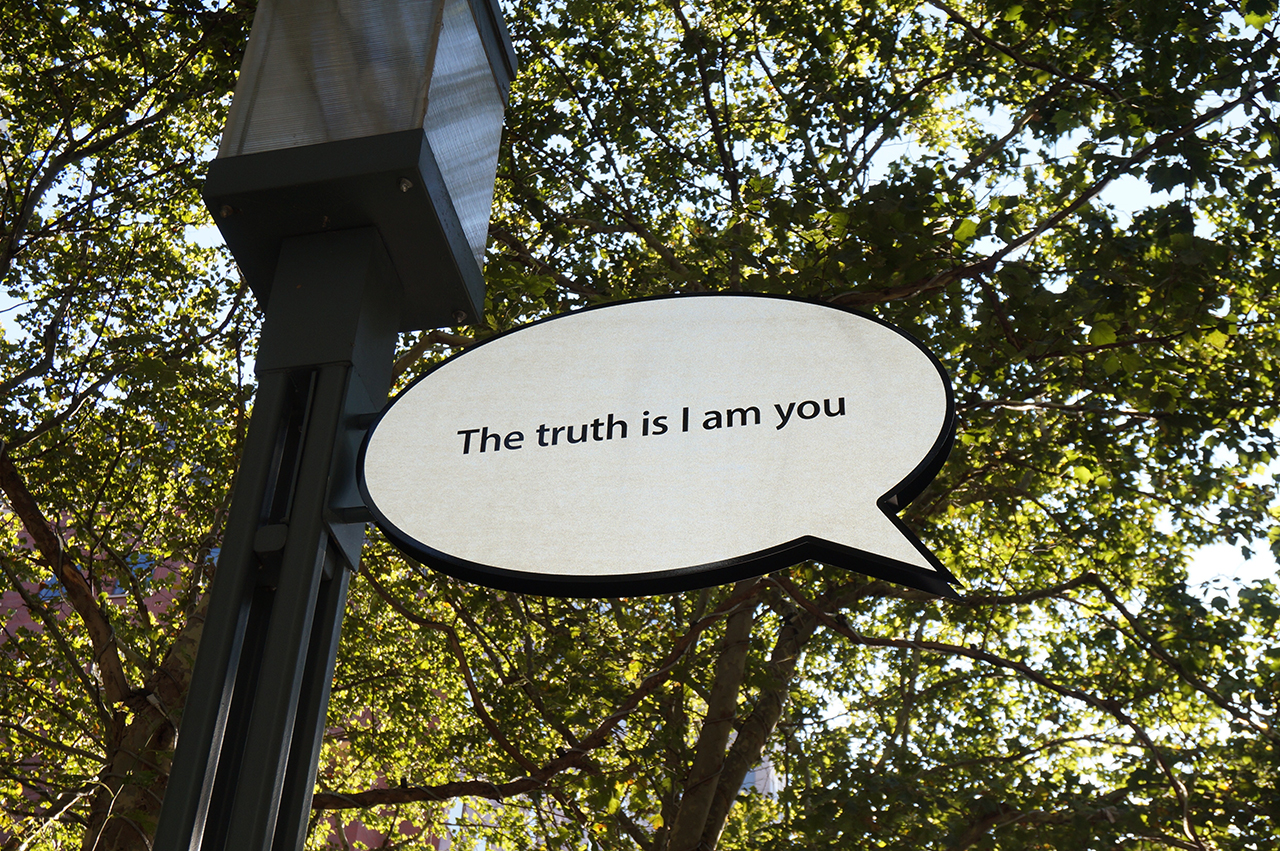 We’re melting. We, the people of the United States, who 230 years ago dreamed of forming a more perfect union. The American Dream is of a people who are decent, 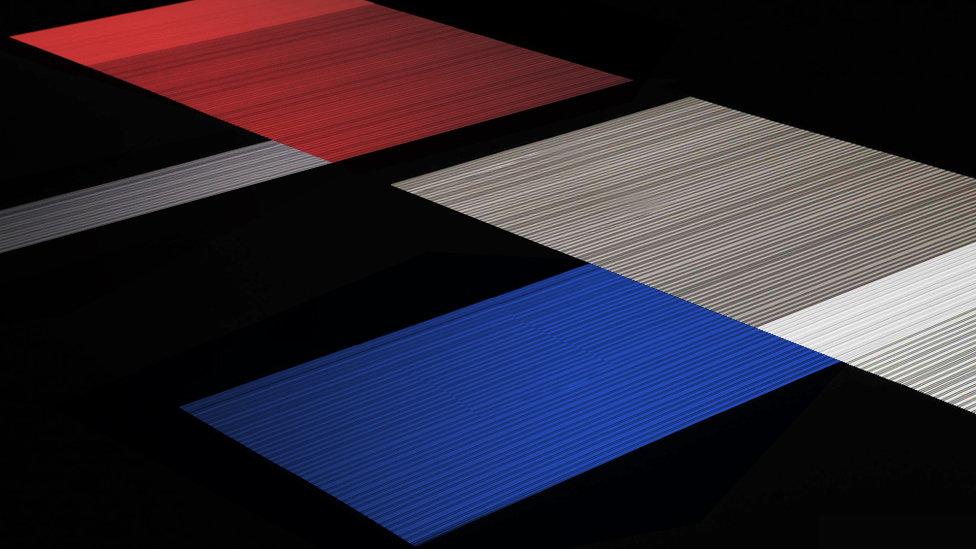 America’s Selfie Moment is Actually Mine

To dream becomes a religion to believe in — a safe haven for imagination to spawn creative juxtapositions, unexplainable in a waking life, to aspire the unreachable real.