This is Nyi’s story, told in his own words, from an undisclosed location in Myanmar.

Before I graduated high school, I didn’t understand the meaning of art. Even now, I don’t know exactly what it means. After high school, I enrolled in Their Khar Institute’s teacher training program to study social sciences and art.

At that time, mobile phones were just becoming popular (and available) in Myanmar, and I brought mine to Taunggyi where I would be studying so I could take pictures of my new mountainous surroundings. Some of my classmates really liked the images, and that’s what encouraged me to go deeper into photography.

The knowledge I gained during that time helped me earn an invitation to National Geographic’s Photo Camp Myanmar, and later enter my work in the Yangon Photo Festival competition, where my photographic story won first prize for the Shan State region. I was awarded a camera and I immediately went out and started shooting photographs around Mandalay.

For a while, I worked freelance, hiring myself out as a photographer for [print] journalists. It was mostly just for fun. It gave me the opportunity to wander around taking street photography and to focus on photojournalism, which I prefer because it allows me to document reality. In the following years, I produced two documentaries about human rights abuses in Myanmar.

After completing my fellowship in Taunggyi, I returned to Mandalay to continue my studies at the University of Foreign Languages. My life during that time was pretty normal. And then, while I was in the middle of my third-year exams, the Covid-19 pandemic suddenly forced the country into lockdown, and all schools and universities were closed for a year.

In February 2021, the military coup took place. Although young people like myself had no idea what to do with themselves while schools were locked during a pandemic, the psychological shock of the coup was far worse. We nearly lost hope.

The coup occurred during the early morning hours of February 4th, and almost immediately afterwards protesters started mobilizing across Mandalay. These events would mark a turning point in Myanmar’s history, and I realized that we needed the world to see and hear people in Myanmar express the injustices they were facing directly.

After several days of strikes, it was no longer safe for me to stay in my apartment. My neighbours had become aware of my clandestine activities, so my friends and I decided to rent an apartment closer to town so that we could keep protesting and demonstrating without interference.

After soldiers began brutally cracking down on protestors, some friends decided to join civilian defense squads. Some even prepared molotov cocktails to counter the crackdown. It got to a point where we could no longer stay in town when the military police started targeting protestors young protestors, like us. After that, we realized we needed to fight back.

At first, we thought we could defeat the military using urban sabotage techniques. We organized short training courses on guerrilla warfare in the jungles around town, but the plan didn’t succeed. I joined one of trainings myself and it was a failure because we lacked weapons, in addition to several other factors. We finally came to the conclusion that a strong regular army was needed to defeat the junta. So we left the city and came to this region controlled by an armed ethnic militia.

I have two reasons for joining the revolution. One is to be a part of history; the other is to record this moment in Myanmar’s history for posterity.

When I left for this military camp, I wasn’t allowed to bring my camera. I just concentrated on doing the work that was assigned to me that was needed in the camp. When I managed to get my camera from back home, I started taking pictures again. I don’t shoot street photography anymore. I live next to a basic training facility on a military compound documenting our resistance and our rebellion.

As you read this, thousands of school-aged revolutionaries are training in the jungles of Myanmar, preparing to fight the military junta. Among them are the first female soldiers ever permitted to serve in a fighting force in Myanmar. 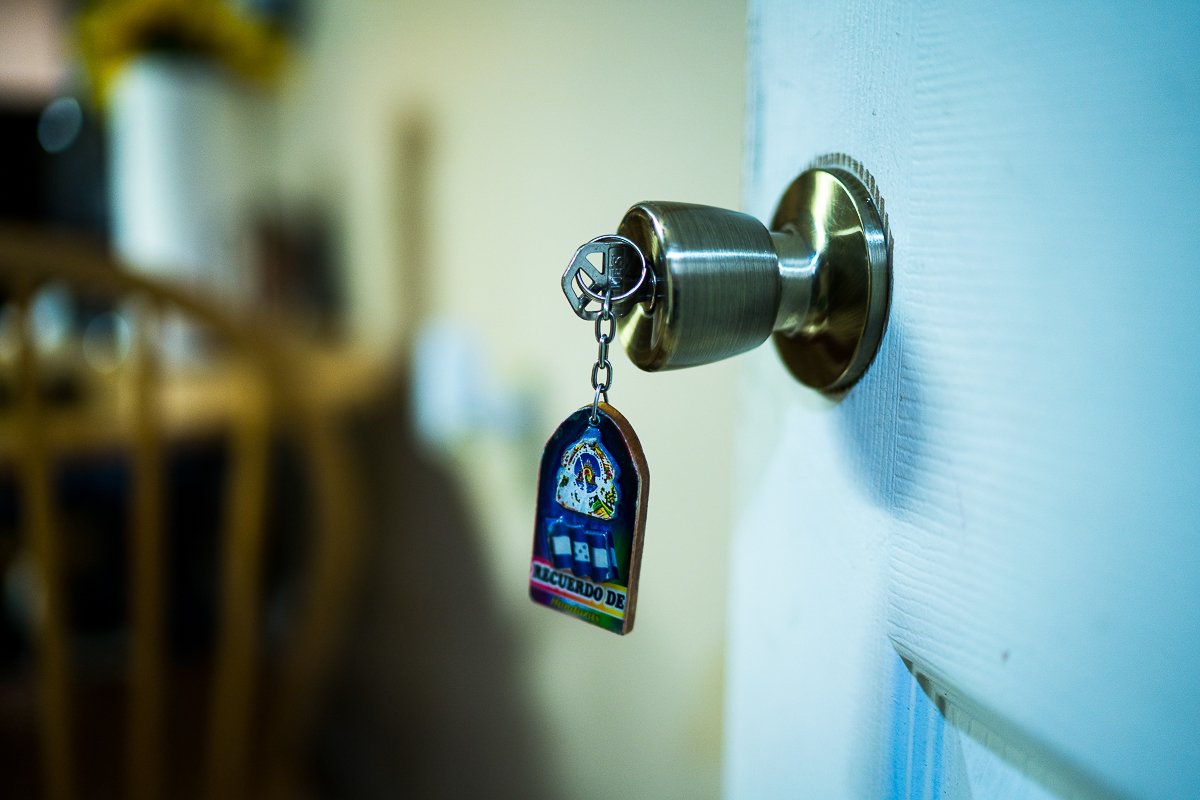 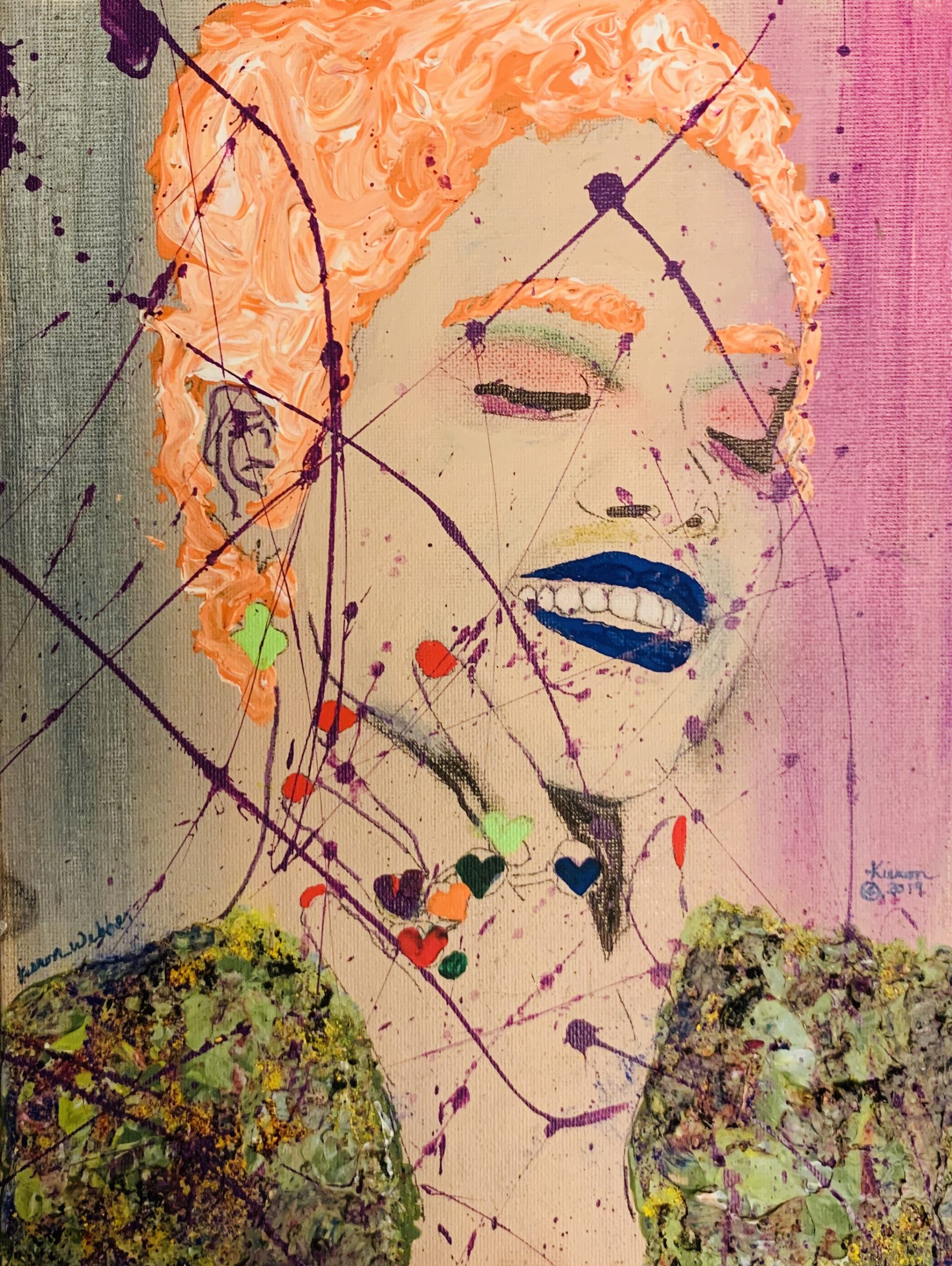 80 Days: Memories of a Coup