Through a small window in a closed door, we see the world outside from within a darkened interior space. A man walks by across the street, past a shuttered healthcare shop. It is daytime and he is wearing a traditional South Asian shalwar kameez in a dusty grey. And then we are inside the cinema hall, a voluminous three-storied space with a decadent red interior and a luxurious curtain hanging across its large curved single screen. At once, one is struck by a sense of nostalgia; there is a sense that the cinema hall is from another time, and that somehow one is both in the past and present at the same time. This is not wholly untrue—the scene takes place inside the Capri Cinema, built in 1968 and located in Saddar, the historic centre (the old town) of the city of Karachi, in Pakistan. It is also the subject of Althea Thauberger’s experimental documentary film project Pagal Pagal Pagal Pagal Filmy Dunya (Mad Mad Mad Mad Filmy World) (2017).

Paying homage to the architecture of the iconic cinema house, which signals a moment in Karachi’s modernist developments of the 1960s and 1970s, and with a cast drawn from over 100 patrons and staff members, Pagal Pagal Pagal Pagal Filmy Dunya (PPPPFD) is as much a film about the Capri Cinema and its converging communities and culture, as it is about the city of Karachi and its complex social, cultural, political and religious layers. In order to understand the multiple interconnected frameworks deployed within Thauberger’s project, it is important to establish the context of the city in which the project is located. The history of Capri Cinema is tied profoundly to the city of Karachi, and its symbols and gestures are poignant pointers towards it.

The major seaport, and the financial and economic hub of the country, Karachi is home to an estimated population of 22 million people. Pakistan’s largest urban metropolis and one of the world’s largest urban agglomerations, the city reportedly singlehandedly contributes more than a third of the country’s taxes.1 As such, since witnessing its first major migration at the time of Partition in 1947, Karachi continues, even presently, to draw a multitudinous population from across the country and beyond its borders, seeking economic opportunities in this giant industrial metropolis, a city whose map changes each year as it continues to expand and spread like an entity in and of itself.2 While the mega shifts in its population from the point of Partition onwards have contributed to a massive and unprecedented expansion of the city, and forever changed its demographics, Karachi’s history runs much deeper, and with it, that of Saddar.3

Growing from a small fishing village to an important port settlement under Sindh’s Talpur dynasty, Kolachi (as it was then known) began trading with Muscat and the Persian Gulf in the late 1720s.4 Over time, the increasing trade activities surrounding its waters drew the attention of the British, who occupied the city as a trading post in 1839, and went on to establish the Karachi Port as a major strategic and economic asset.5 By 1856 Karachi was an established city with a population of 57000, and the development of the modern port had begun, with several British companies establishing offices in the city. It was also in 1839 that the British established the area of Saddar, as an answer to the Indigenous markets in the city, and mainly for the purpose of recreation and entertainment for the British officers and their families who lived in the area. Housing the historical Empress market (amongst others), and several churches, bars, clubs, discos, cinemas, restaurants and cafes, as well as book stores and music schools, the area of Saddar became known as the city centre.6 It is here that the Capri Cinema, on which Thauberger’s project focuses, is located.

Following the withdrawal of the British, the Saddar area would slowly but profoundly change due to social, political and religious demographic shifts in the city, and slowly transform from a multi-class neighborhood to what it is now—a bustling, noisy, overcrowded area with major retail markets and transport terminals, but (significantly) now mainly catering only to the lower and lower middle classes (which constitute a majority population of the city). As such, today Capri Cinema prides itself on being “the best maintained single screen general audience cinema in Pakistan,” a reference perhaps to the contemporary digital movie theatres burgeoning across other areas of the city (and the country’s other urban centres), many of them located in malls and frequented by the elite class of the city.7

As Saddar transformed through the decades, and the bars and clubs and other entertainment spots across the area slowly disappeared, the rich culture around the cinemas only grew in the coming years, not least in the form of the hand painted billboards that would contribute to a strong visual culture in the city. While this would eventually fall victim to the realities of technology and economics, with all billboards, advertisements and signage now designed and printed digitally, political and religious ideologies were perhaps more to blame for the disappearance of much of the culture around cinemas in Karachi.

Architect, urban planner and theorist Arif Hasan speaks of Karachi’s hugely popular cinema culture through the 1950s to the 1980s, with 136 cinemas in the city in 1977 – a number that would dwindle to 35 by 2012.8 Pakistan’s tumultuous political climate, specifically the decade-long dictatorial regime of General Zia ul Haq from 1977 to his death in 1988, is largely responsible for this decline. With Islamisation as the “centerpiece of his administration” General Zia would go on to enforce strict censorship policies, to which all filmmakers (and cultural agents from across the disciplines of art, music, dance, theatre, cinema, etc.) in the country were forced to comply.9 Hundreds of cinemas were forced (by this climate) to close down, however Capri, along with some of the other major cinema houses in the city, managed to survive. It is ironic then, having endured the regime of the man most often identified as “responsible for turning Pakistan into a global center for political Islam,” that the cinema would almost be destroyed in 2012 amidst angry protests condemning what was considered a blasphemous YouTube short film.10

Located on Karachi’s busy M.A. Jinnah Road, Capri sat amongst a cluster of the city’s older cinema houses that were set ablaze in September 2012, one amongst eight other cinemas in Pakistan, five in Karachi alone. Capri’s neighbors, the historic Prince and Nishat cinemas, were completely destroyed. Capri suffered extensive damage, but was able to recoup, rebuild and restore, and reopened its doors in a remarkably short time (credited to the tenacity of its dedicated owners) on 21st December 2012, with an upgrade to its equipment and facilities, as well as its security protocols. Capri’s history then, and with it the city’s, are important factors in being able to understand the poignancy of Thauberger’s film. At its core, PPPPFD is not simply a portrait of the cinema, but in fact of the city itself: wounded and scarred, but glorious in its resilience, complexity, and spirit.

Thauberger’s project presents itself as a classic mise en abyme: shot within the cinema, with a cast comprised of patrons, staff and management, PPPPFD was publicly screened for the first time in Capri Cinema’s own theatre as part of the inaugural Karachi Biennale, and with a diverse audience that included its cast and crew, amongst others; “a film about the filming of an event at a cinema, filmed and screened in that actual cinema.”11 The audience find themselves to be located precisely within the mirror of the film that they are watching, implicated within the layers of its discourse, which further mirror the space of the cinema, and then again of the city in which the cinema (and thus the audience) is situated.

What happens to the work as it moves and travels, crossing from this city in which its narrative finds itself so deeply embedded, into other less specific spaces? Is the viewing of the work (in Karachi, and more specifically in the Capri Cinema) part of the production and reception of meaning within it, able to deploy and destabilize all of the above dialogues and critiques? As the geography of its screening (and thereby its audience) shifts, how does the work in itself move and shift, speaking different languages at different times, and across different spaces? Perhaps it is the city itself, in the complexity of its layers, its socio-political discourses, and in those who occupy it, that these questions come to rest.

Perhaps cities are always specific and simultaneously global, able to generate discourses that resonate far beyond their borders and boundaries. In an age of unprecedented shifts and movements, can we then today come to look idea of the city as a site of encounter and exchange, able to produce, generate and hold within it, discourses that extend well beyond its geographies and borders, transcending notions of nation and nationality, and thus creating a space that is simultaneously convergent and divergent, transnational and trans-local? Despite the inherent specificities of each city, particularly in looking at the development and production of urban space in South Asia, the modern city of the global South presents us with a space that can be envisioned as one node amongst a network of sites where processes of conflict and negotiation are enacted, and the modes through which the production of urban space occurs, particularly in the context of social, cultural, political and economic relations, are lived, questioned and challenged every day. These are not unlike the ways in which relations of power and control, of engagement and community are imagined and evinced in multiple sites across the world today.

In this way, and precisely through its movement then, Thauberger’s project deploys a new set of critical questions through its spaces of collaboration and community, intersection and exchange. In a globalized age of disenfranchisement and dislocation, it raises critical questions of public space and public access, of security and rights, of politics, ecology and economy, and distinctly of our relationship to and within it. In this, it leaves the space of the specific, and moves into a larger global discourse, carrying with it the traces of each, and containing within its narratives, the truth of those that contribute to its dialogues. Acting as the mirror that it deploys, it brings to us an increasingly important expanded frame of global contexts, helping us to step both inside and outside of ourselves, to forge linkages across nations and geographies, to reframe our issues, narratives and histories, and to challenge our own perspectives with regards to our past and present moments.

2 The partition of British India (also commonly referred to as the Partition) refers to the independence of the two nations of India and Pakistan from the British Empire in 1947, and thereby the creation of two independent nation states, the former based on a Hindu majority, and the latter a Muslim majority population. The Partition is also known as one of the ‘greatest migrations in human history, as millions of Muslims trekked to West and East Pakistan (the latter now known as Bangladesh) while millions of Hindus and Sikhs headed in the opposite direction.’ (Dalrymple, 2015) 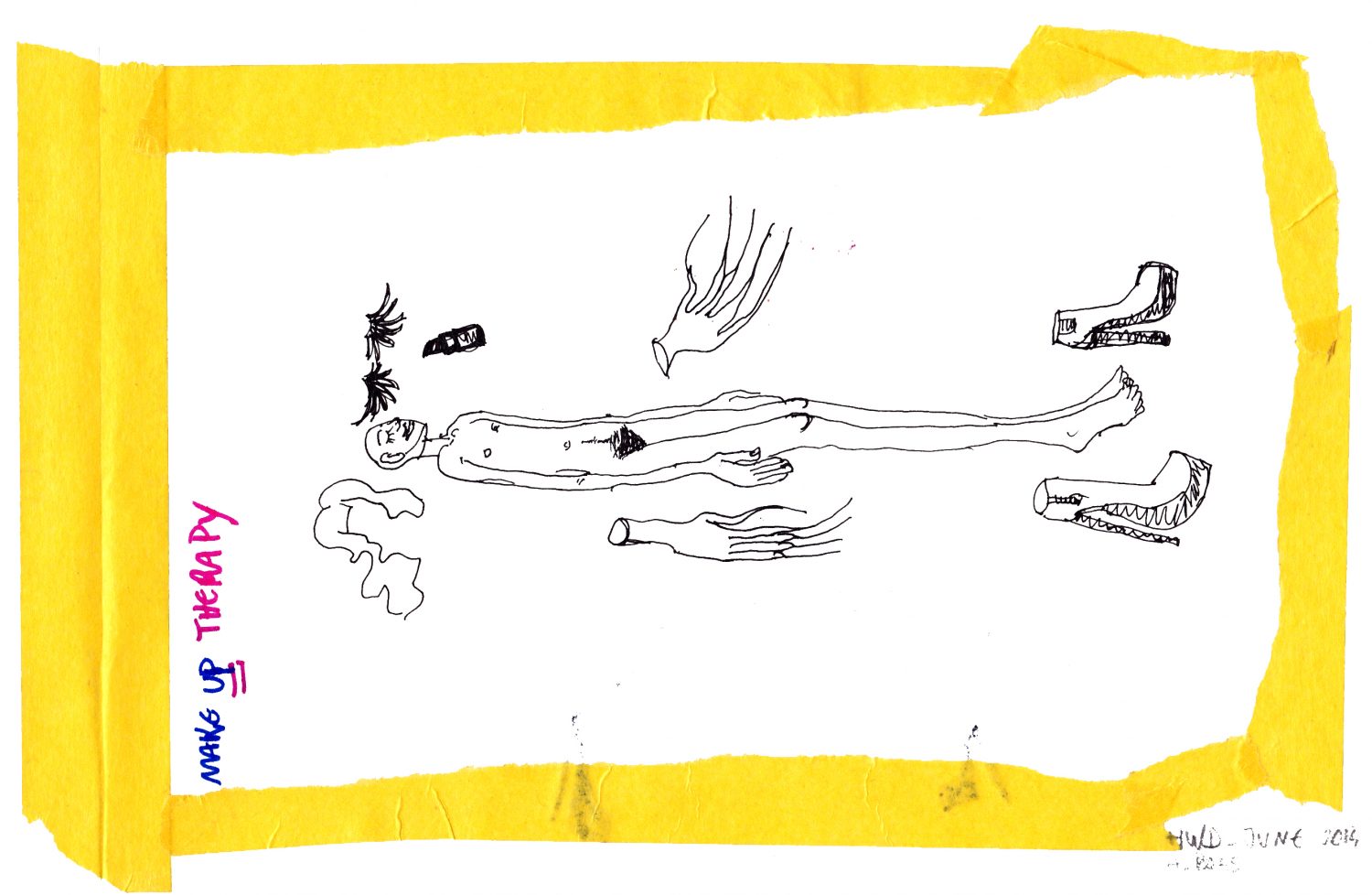 Performances and text by Mavi Veloso, in collaboration with Raphael Daibert 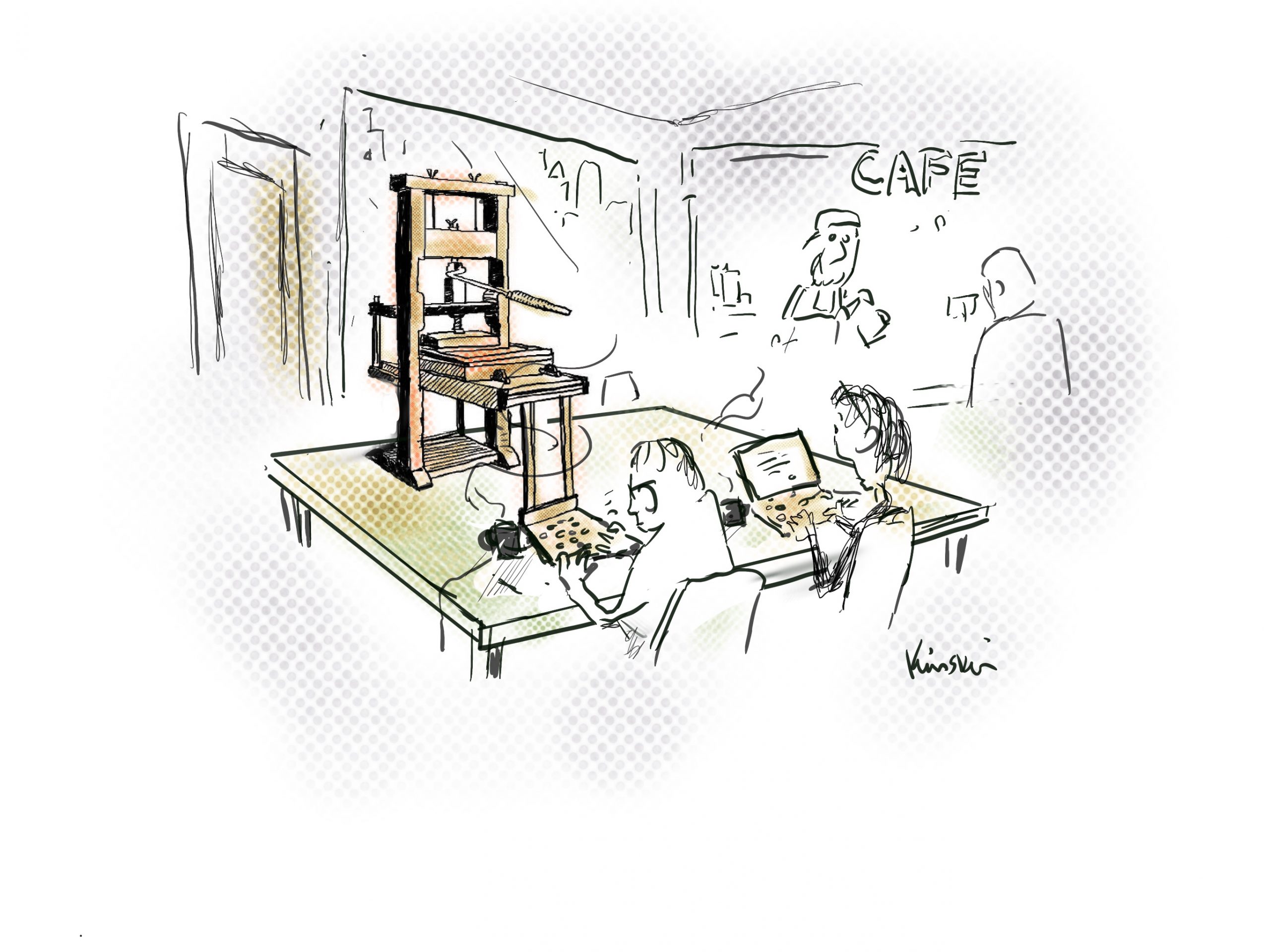