The controversy over Dave Chappelle’s ostensibly final Netflix special, The Closer, is already old news, thanks in part to the contracting attention span that social media collectively forgives us (and what this author believes was completely opportunistic self-aggrandizing power politics to begin with). But the fact that it was a controversy, or more specifically, that his opponents called not for its evaluation but for its removal, has left me further unsettled. It reminded me of artists of colour calling for the removal of Dana Schutz’s Open Casket from the 2017 Whitney Biennial. As an artist of colour, who was for several years employed to protect free expression, it signaled something sinister afoot.

The argument was that Schutz, a white woman, was not supposed to make art about the murder of a Black man. Considering the brutal history of violence inflicted upon Black people by white people, that’s fair enough—though it should be noted it was a white woman whose actions precipitated this incendiary debate. Certainly worthy of discussion, but the call was not for dialogue, it was for an artist’s interpretation to be deleted from public conversation. More recently, I watched a video of Indian-American comedian Nimesh Patel getting kicked off stage at Columbia University by Asian-American student event organizers—debutantes who claimed that a joke about gay Black men (amongst others) had offended people in the audience. They cut his mic 15 minutes into an hour-long set. Three calls for artistic censorship of the so-called Left, by the self-proclaimed Left, that are cause for thought. And concern.

In the late 1990s, an exhibition of young British artists at the Brooklyn Museum, Sensation, became the subject of national controversy. Then-mayor Giuliani, threatening the withdrawal of government funding, called for the removal of works that he and the conservative Christian base (of which he would eventually become the fully demonic embodiment) deemed sacrilegious, anti-American, and anti-family. Central to the controversy was Chris Ofili’s The Holy Virgin Mary, a painting collaged with cut-outs from pornographic magazines and a sealed lump of elephant dung. The conservative Christian right was of course “deeply offended.” For me, it was the confusing first time I heard the term culture war.

At the time, I perceived the notion of a culture war within the confines of the American political binary, left and right, liberal and conservative. On a personal level: the creative vs. those who lacked imagination (which holds today). At the time not understanding how temperamental and mean-spirited the polarisation of American society over the coming decades would turn out to be, and how petty and factionalized communities I had once thought to be kindred would become.

Full disclosure, I’m a fan of Dave Chappelle, because I’m a fan of intelligent storytelling. I appreciate the level of his craft; the ability to weave anecdotes and broader concepts in conversation with his audience. Yet I perceive his content and analysis, the form and structure of his comedy as provincial, in the tradition of American comedy. As are the juvenile reactions of his detractors. I sit with my friends here in Maputo, Mozambique commiserating about this new fractured culture war, and how damn suffocating the U.S. has become. We discuss the nature of offense, and the fragility of spirit that seems to characterize the intergenerational, psychosocial quagmire of contemporary American society. Punching up, punching down, always navel-gazing.

Over the course of the pandemic, I observed the self-obsessed exceptionalism of Americans reach new nauseating heights. All the needy egos tuning out the world outside a little bit more every day. Burying themselves in Netflix series, obsessive baking, Zoom happy hours, rescue puppies, under Amazon boxes and righteous indignation. All the worries, and not a care in the world. I feel fortunate for the opportunity to be able to look at the American “culture war” (perhaps cultural abyss is more accurate) from the outside for a while. Perhaps it will provide some useful insight for how to better tolerate (mediate?) the evil banality of identity politics when I return “home.” 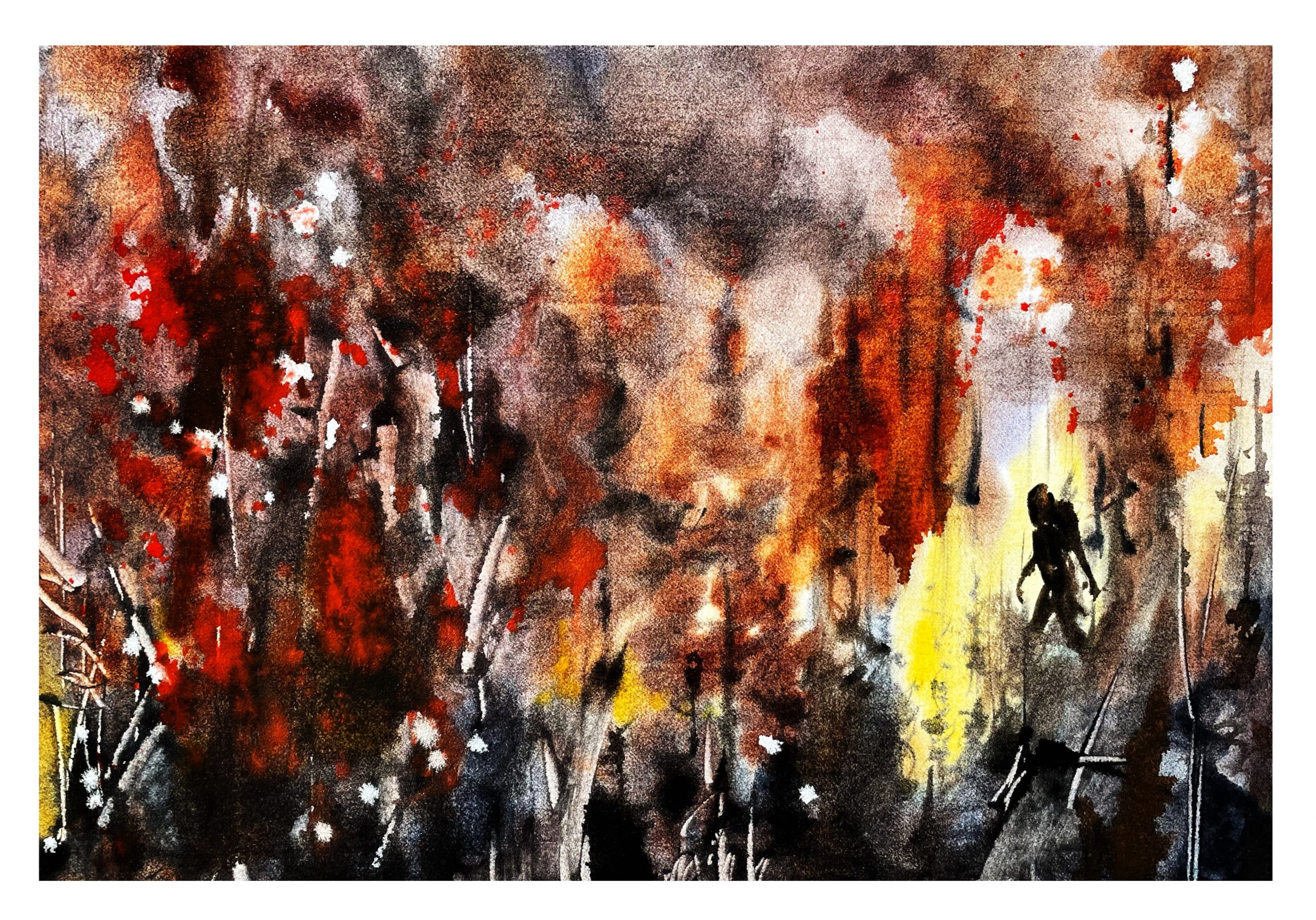 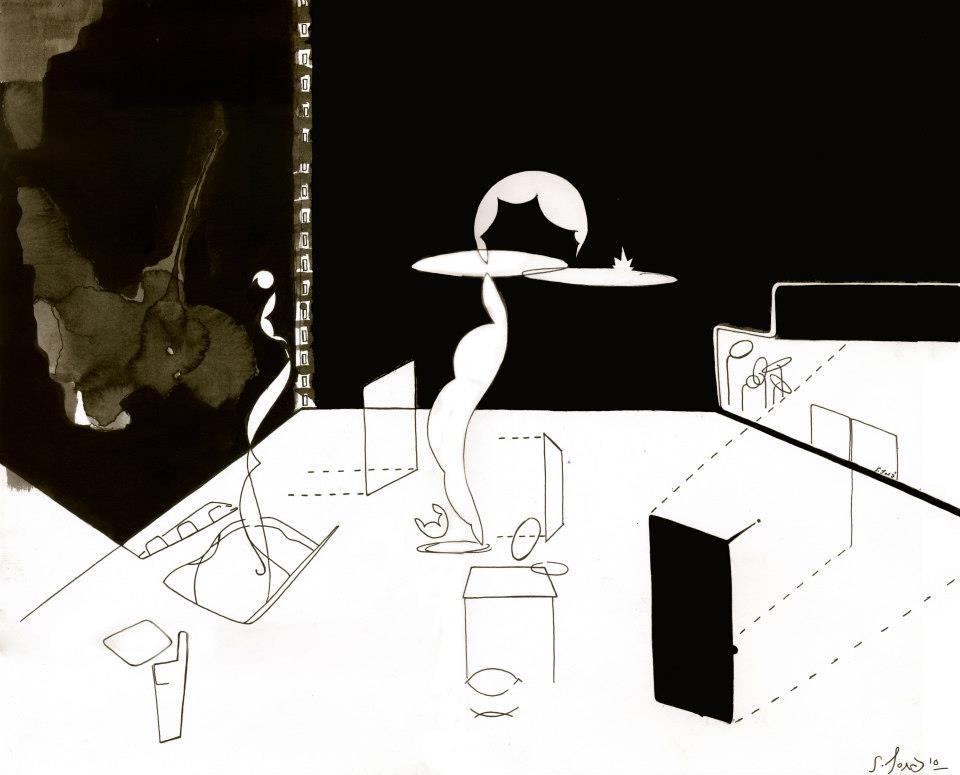