I was on a subway platform in Brooklyn one day when I saw someone carrying around a tin can attached to the shaft of a hockey stick with a few strings. He moved from one subway car to the next strumming the instrument and singing his heart out for the passengers. I was surprised by how good the instrument sounded despite its simple construction, and I wondered how it would sound played with cello strings and a bow.

I built my first instrument in 2015 out of a tin can and a piece of wood I found for the neck. I carved some wooden pegs out of tree branches that I found laying on the ground in my back yard to imitate the traditional wooden pegs of a cello. It was a rough design, so I was surprised when I put it together and it sounded something like a cello, but with less resonance. Other than that, the essence of the instrument was intact.

I continued making cellos out of found objects and slowly improved my designs as I experimented with various innovations. I discovered, for example, that softwood necks are easier to carve, but they tend to break and lack the resonance of hardwood necks. I decided to switch from using traditional wooden pegs to guitar tuning pegs because they hold the tuning better. I also learned how to position the strings in the right spots, and how to curve the bridge to make it easier to play each individual string with the bow.

One of the most important components of the instrument is the resonator, which determines the quality of the sound. I incorporated empty tomato sauce tin cans that I picked from the garbage behind a local pizza shop in my first instruments. Later, I experimented with dresser drawers, cigar boxes, goat skin stretched over a wooden frame, various-sized tin cans, pots, and all types of other objects.

Early this past spring, I found a horseshoe crab exoskeleton on a beach one day and saw that a broom stick would fit nicely into the groove at the base of the carapace. Thinking the shell might make a good resonator, I decided to give it a try because it looked so alien and magical. Simply contemplating the evolution of the shell itself was compelling enough, let alone making a functional instrument out of it.

This short film begins with a demonstration of how to construct a horseshoe crab cello and ends with a public performance in Central Park, in which I join fellow musician and instrument-maker Ismaila Diarra. The kora that he is seen playing in the film is also of his own design. 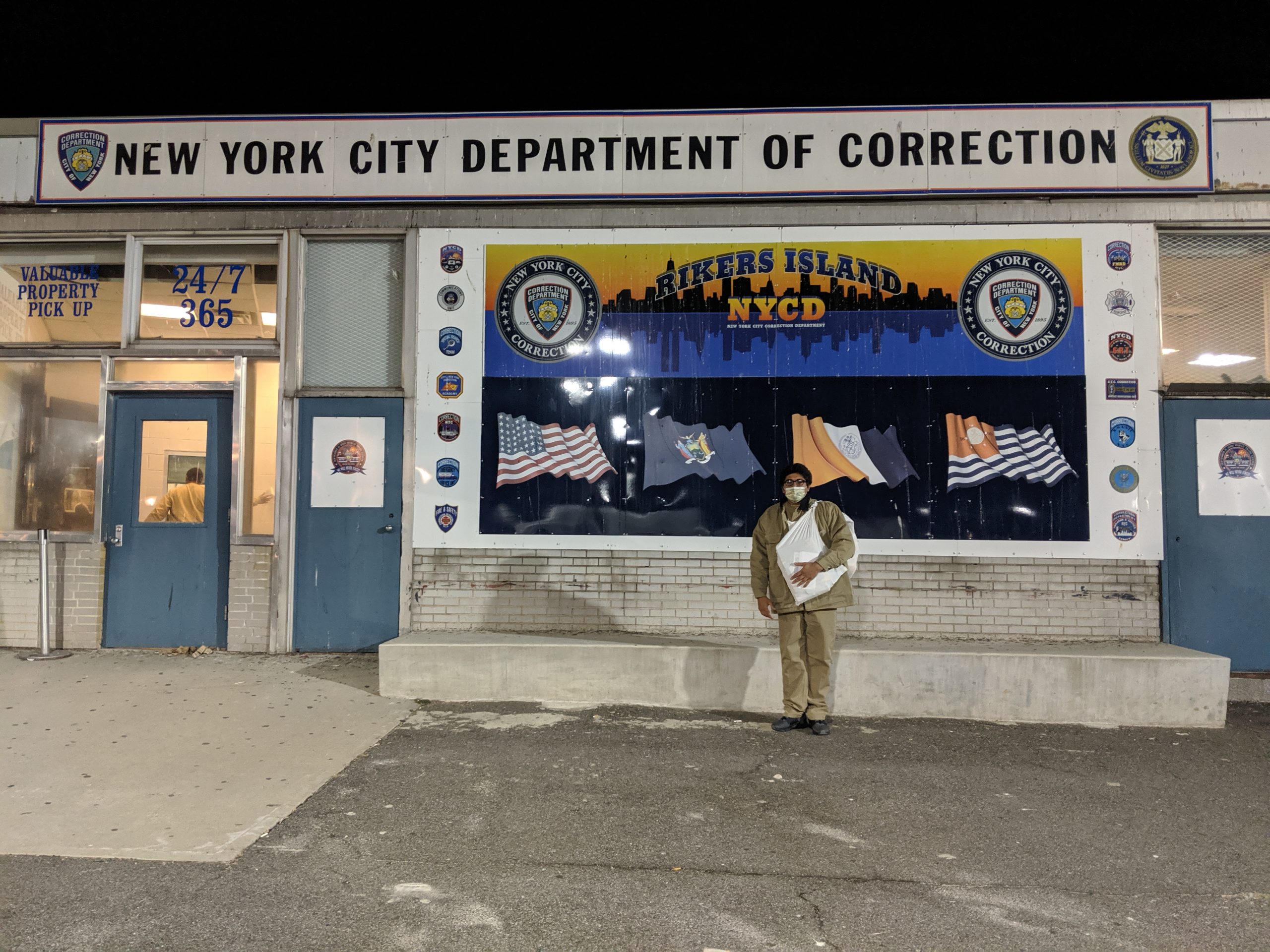 Written by Jacob Cohen, Film by Max Cohen, and Animation by German Andino