Twenty years ago on my first visit to San Francisco I made the requisite pilgrimage to City Lights Books. With Kerouac’s Dharma Bums recently crossed off my reading list, my flat mate at the time had gifted me a journal with the opening lines of Allen Ginsberg’s seminal poem Howl, and I had an overwhelming need to go to the place of its origin. I spent hours browsing its well-stocked shelves, soaking in its storied past, romanticizing a history of which my understanding was still threadbare.

City Lights sits on the border between the neighborhoods of North Beach and Chinatown. At the time I had become involved in the Asian American arts scene in New York and began working with the poet and activist Fay Chiang. She recounted her own pilgrimage to San Francisco in the early 1970s, visiting artists at the Kearny Street Workshop and hitchhiking down the west coast to Los Angeles. It was a reconnaissance mission to gather materials for the first-ever Asian American studies class she taught at Hunter College when she was my age then.

Fueled with Fay’s stories, I fell in love with the city as one falls in love when they’re 19, fast and hard. I visited the San Francisco Art Institute and paid homage to Diego Rivera. I sat with civil rights activist Yuri Kochiyama as she reminisced about her friendship with Malcolm X and the Black Panthers who shared her nursing home in Oakland. I formulated a plot to transfer out of NYU and go to art school. I would live in a quaint, brightly colored apartment perched over an escarpment gazing at the sun shimmered bay, cigarette, coffee cup, and a stack of books at hand. I got in to SFAI, but my excitement was quickly deflated by the reality that I couldn’t afford it without the scholarship NYU was offering, and the thought of student loan debt was downright terrifying.

I never did move to San Francisco and at times I lean towards regret at that decision. But twenty years on I find myself again browsing the shelves at City Lights, debt free and hungrier than ever—now with a self-imposed twenty-minute time limit so as not to end up with check-in luggage, again. Not a worry when you’re a broke 19-year-old. Around the corner at Red’s Place, the oldest bar in Chinatown, I contemplate the fact that almost every one of my favorite bookstores and venues in New York City has shut down. Can’t remember exactly when each of them vanished, but they are long gone, replaced by banks, boutiques, and brunch spots.

Don’t get me wrong, San Francisco has more than its fair share of the banal, bourgeois snobbery of gentrification. Outside the Beat generation themed boutique Hotel Emblem, with such “unorthodox amenities” as a typewriter to write a letter or postcard, yoga mats, an essential oiler diffuser, and an adult coloring book, there are the tech bros and the self-anointed shamans stepping over the homeless and the addicted. Perhaps some of the best minds of their generation, “destroyed by madness.” Yet compared to so many places I’ve been, it feels to me that the city’s character and texture has managed to survive at least somewhat intact.

Nostalgia is a proclivity of the aging. But as I watch footage of Russia invading the Ukraine, scan posts on social media about surviving COVID to live long enough to see World War 3, bear the silence of the Uyghur genocide while in Beijing people ski down fake snow, with fake news and memes hurtling by like insects dodging windshields on their road to oblivion, I feel lucky to have grown up in if not simpler, perhaps less saturated and more authentic times. A time when a bookstore was still a meeting ground for the creatively conscious, and a generative space for socio-political dialogue, education, and action and not “just a shining artifact of the past.”

Watching tourists and locals walk by through the window of Red’s, I wonder what the view will be like in twenty more years. Between the wildfires that continue to ravage California, rising sea levels, and the insatiable beast that is our greed, I wonder if this place stands a chance.

Amidst this clownish tug-of-war between insufferably woke “activists” and lonely minds determined to crawl backwards through time, it feels like we are failing to preserve the things that make streets, neighborhoods, cities, and nation-states worth fighting for and protecting. Building libraries, not banning books. Planting trees, not felling rainforests. Honing our communication skills, not canceling each other. Seeking the balance between things worth holding on to and those worth letting go of. 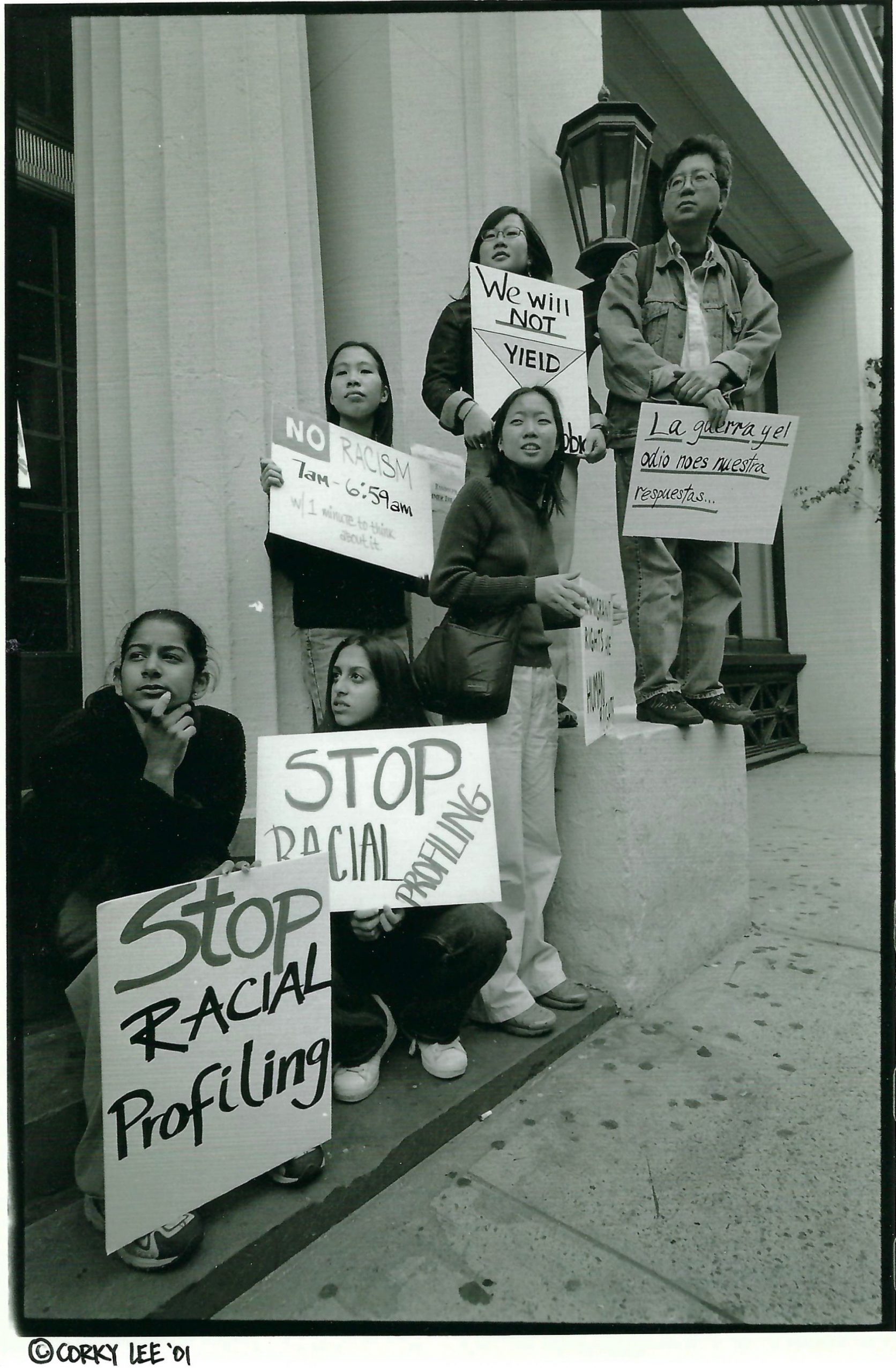 Corky Lee: Memories of a Seeker 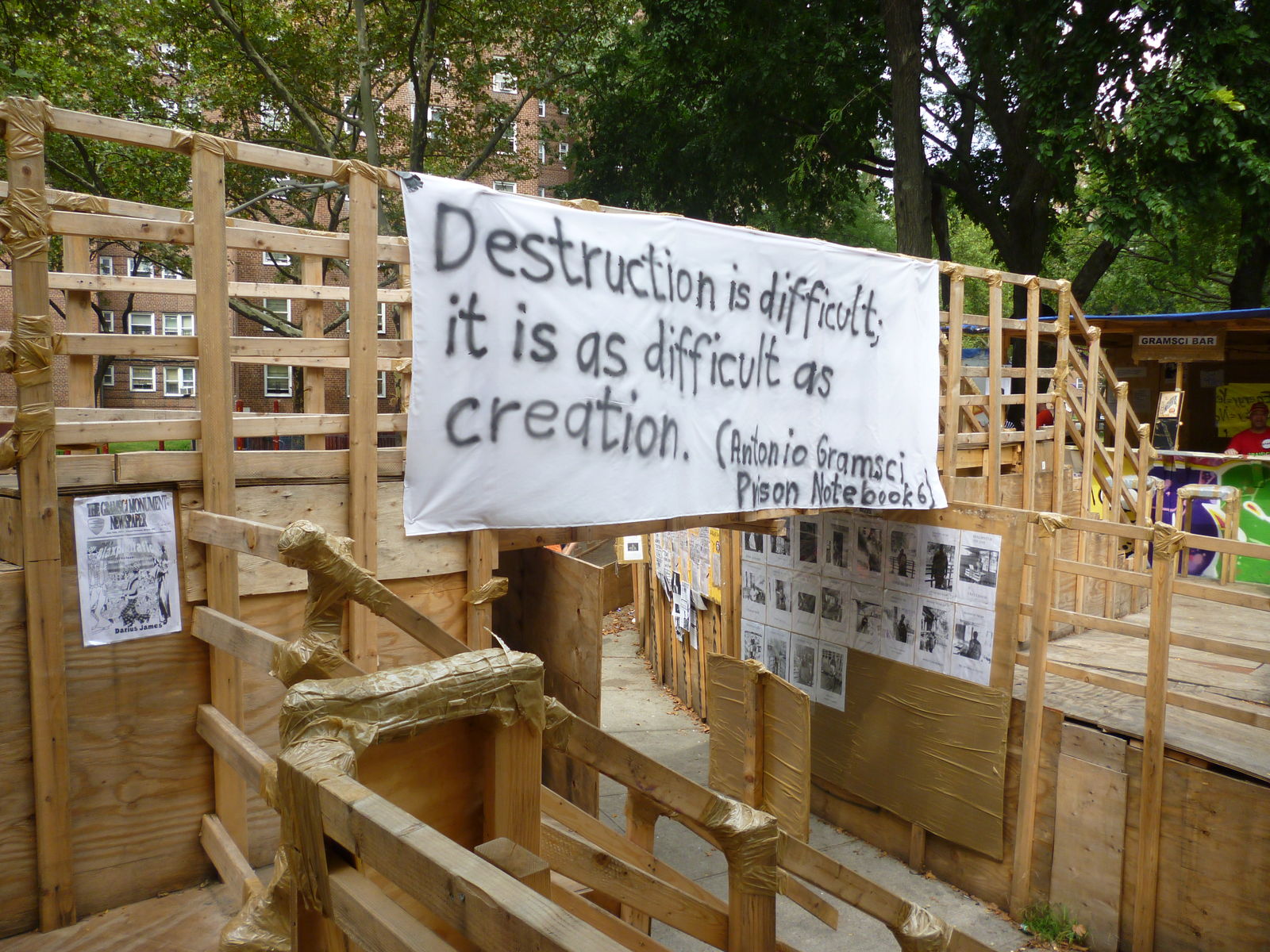 Acting Locally: How Artists Can Shape the Nature of Change in their Communities

Neither Above Nor Below