The documentary Field Diary wasn’t meant to look like it does. The initial plan was for Brother and Sister Zi, mushroom hunters living in a mountain hamlet on Jizu Shan, to act as guides on my quest to collect rare species of fungus that grow on the sacred Buddhist mountain for Breathing 2021. As time went on, and I grew more connected to the couple, it became clear that I needed to change my shooting plan and turn the camera on them.

There were three reasons: First of all, there are few people who understand the art of mushroom collection and possess the physical traits required to climb mountains like Brother Zi. It would have been impossible for me to match his speed with or without a heavy camera. Finding mushrooms in the remote valleys of these mountains was arduous enough.

Secondly, I wanted to document Brother and Sister Zi in their truest form without altering or influencing their life’s rhythm. I often asked them to treat me as air, I will do whatever you do, I will eat whatever you eat. I was sensitive to the fact that if my shooting schedule were to impede their plans to harvest mushrooms, every day they lost waiting on me would cost them hundreds if not thousands of yuan.

The final reason is that the life and philosophy of Brother and Sister Zi is an inheritance of values that is decidedly non-mainstream and anachronistic in today’s society. They are devout Buddhists––simple, sincere, and hardworking––with their own independent views on their children’s education. Their daughter is studying special education at university, for example, and plans to specialize in childhood neuro-developmental disorders, an extremely understaffed and under-resourced field in China.

Field Diary is an homage to Brother and Sister Zi. Their story is simple and not so simple. The documentary is divided into five chapters according to altitude and geographic location. Mushroom collection occurs at an altitude of 2,000-3,000 meters; Brother and Sister Zi’s home is at 2,000 meters; the altitude of the walnut groves and vegetable field is about 1,800 meters above sea level, and so on down the valley. During the summer I lived with them, I harvested not only wild mushrooms, but also a tenacious, beautiful vitality. 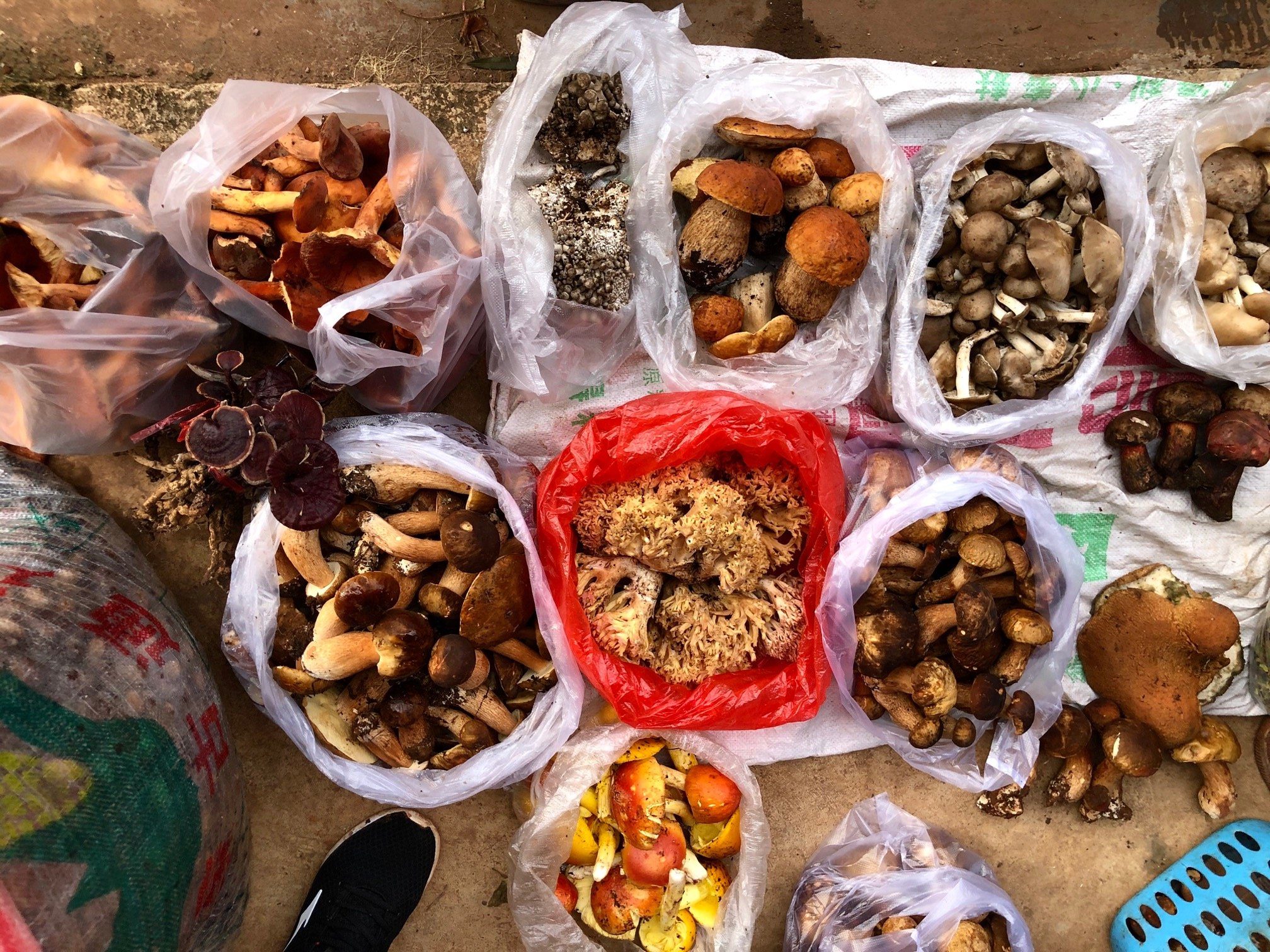 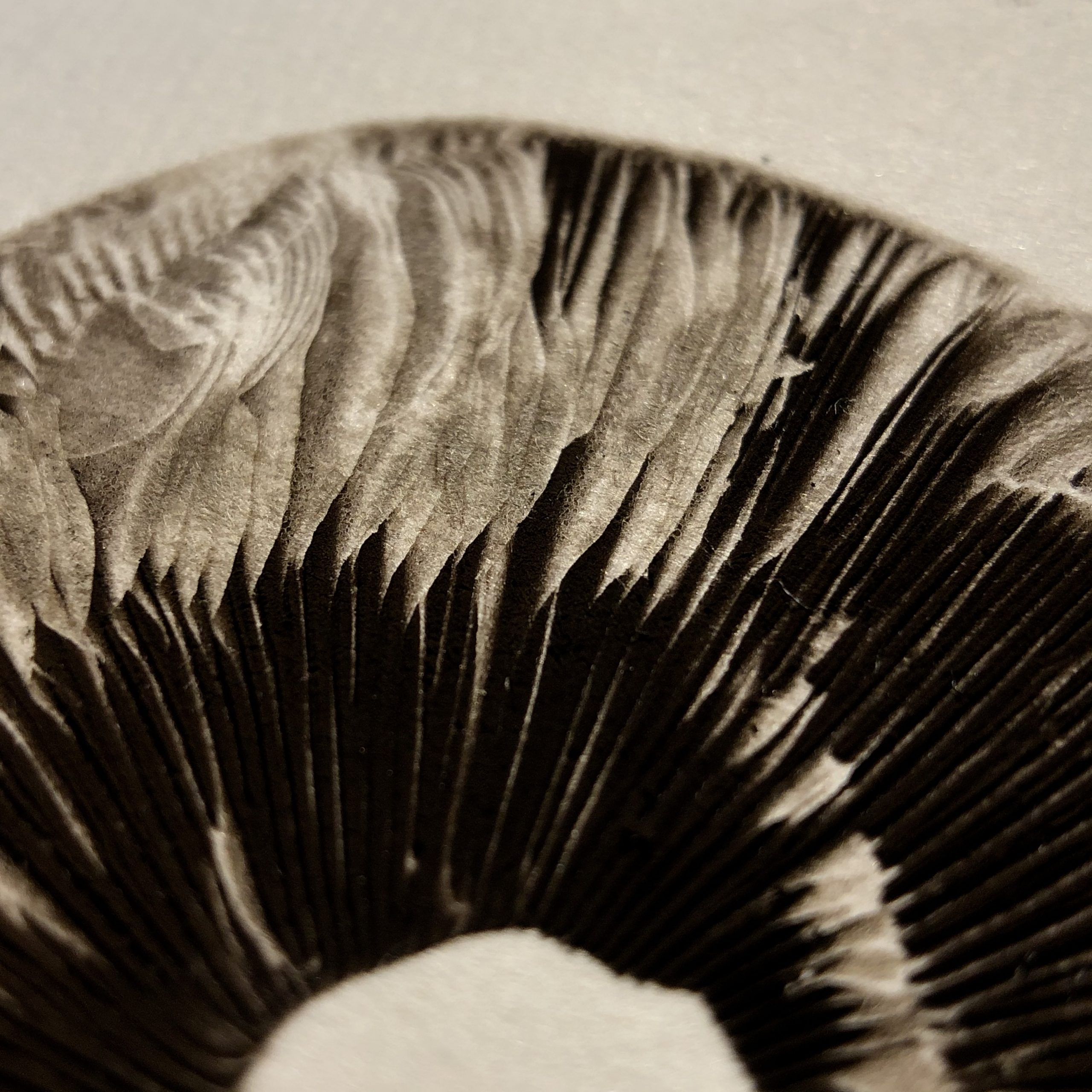