In June 2020, the video of a young Senegalese man leaping off a bridge to save an elderly man who had fallen into the River Nervión captivated the hearts of Spaniards and made global headlines. The act of selflessness and bravery sparked an online petition in Spain to grant Mouhammed Diof legal residency and reignited calls for the government to provide tens of thousands of North African young immigrants pathways for legal immigration.

In the short graphic film El Héroe Senegalés, illustrator-director German Andino reanimates Mouhammed’s journey from Tarifa, where he arrived by boat from the open sea, to Bilbao, where an act of selflessness turns him into a cause célèbre. 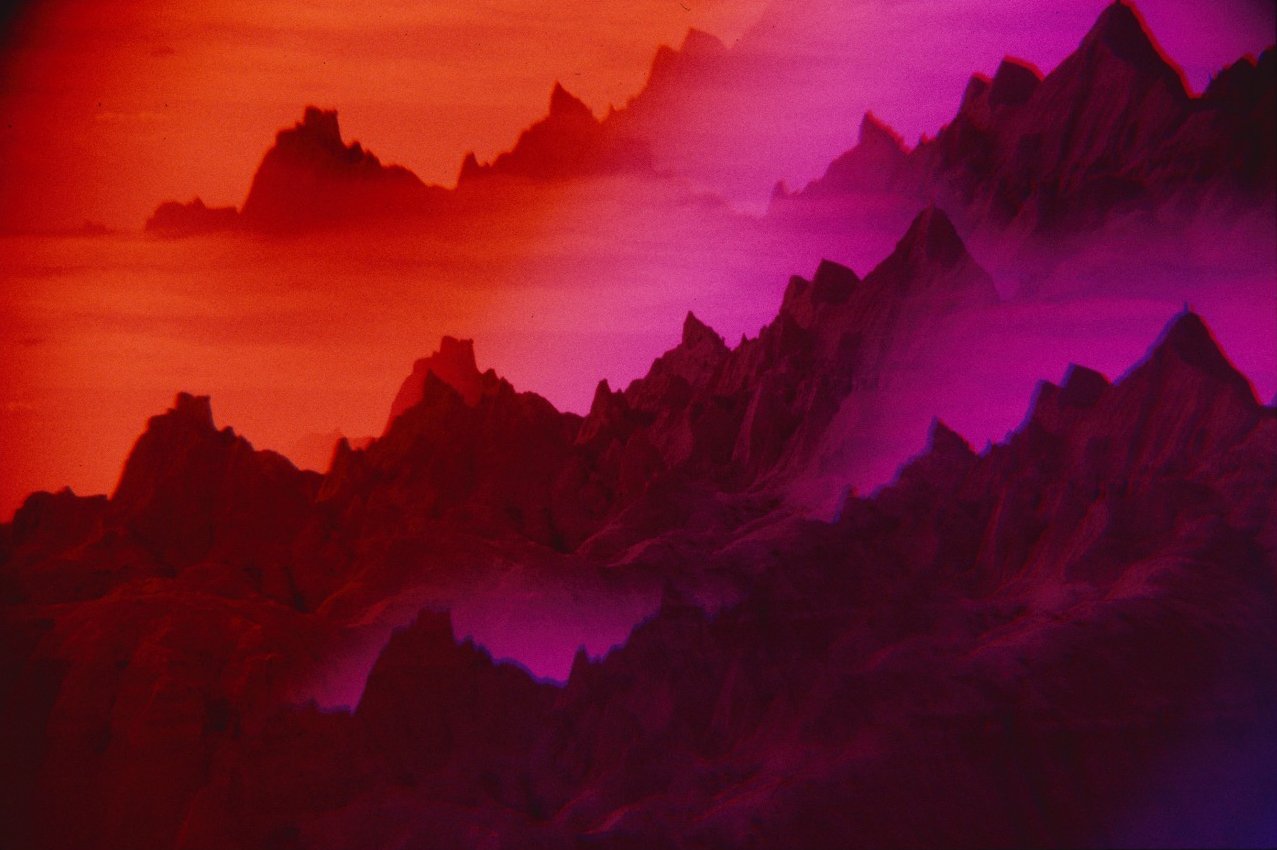 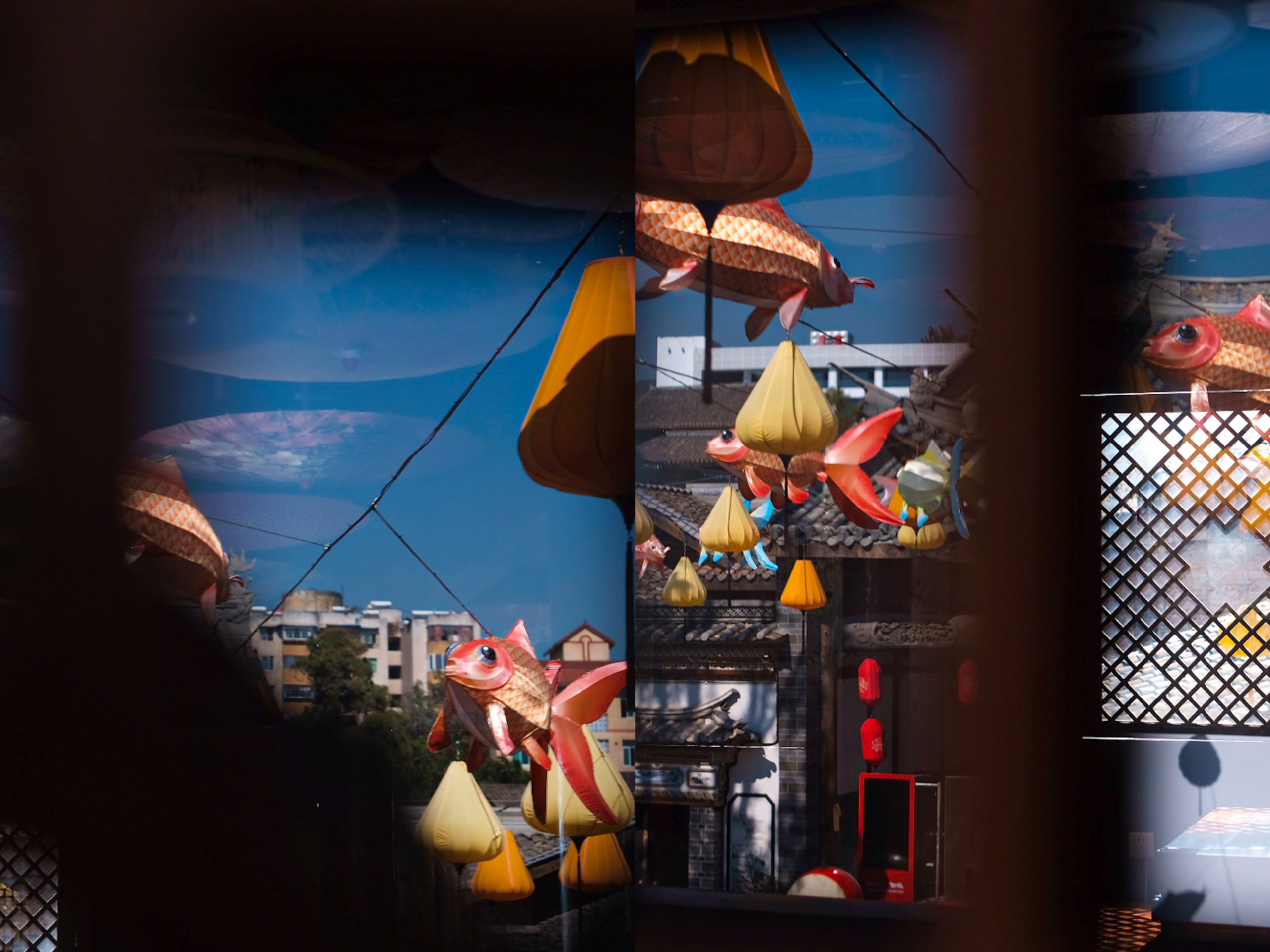 Every Day, We Pass Through 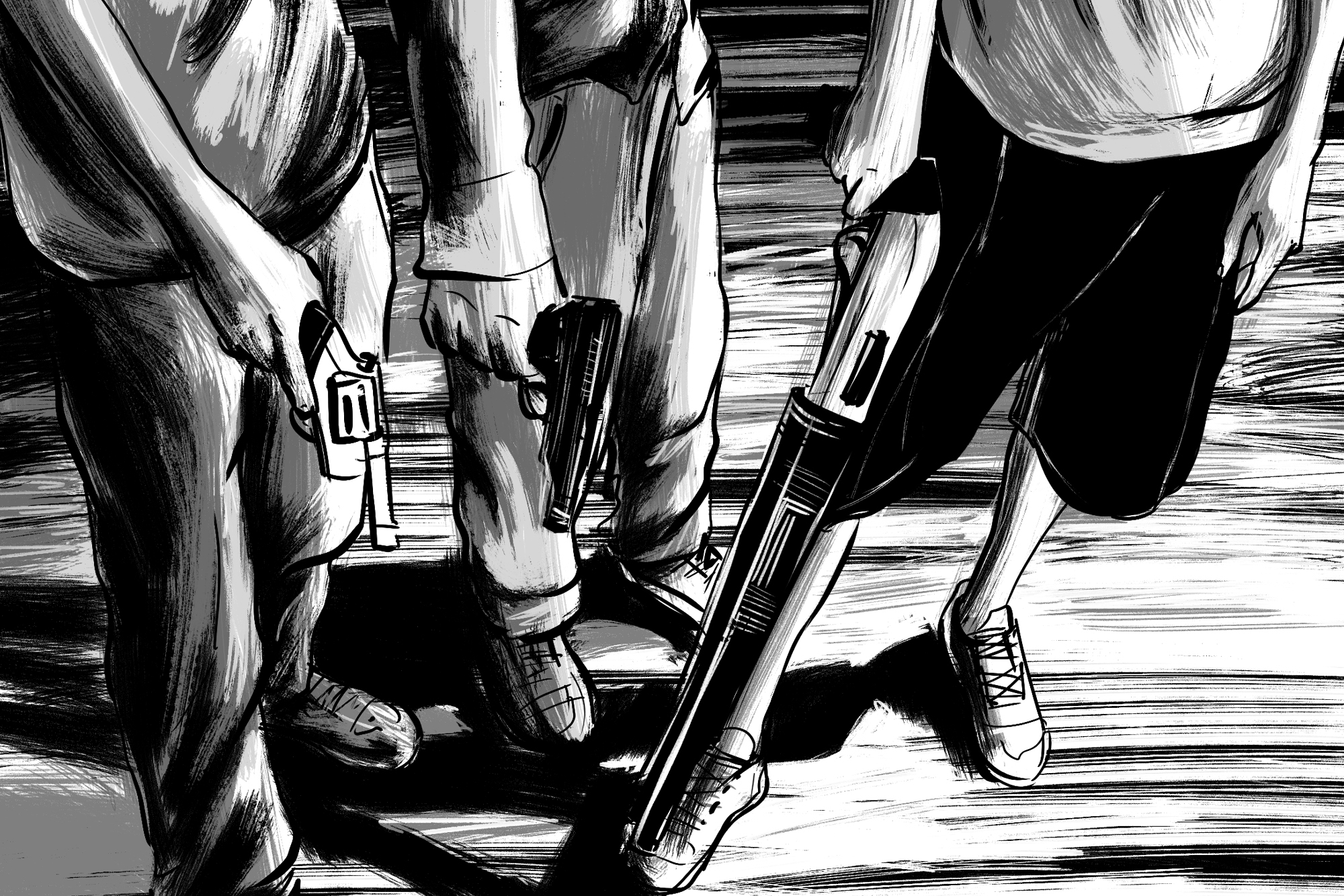