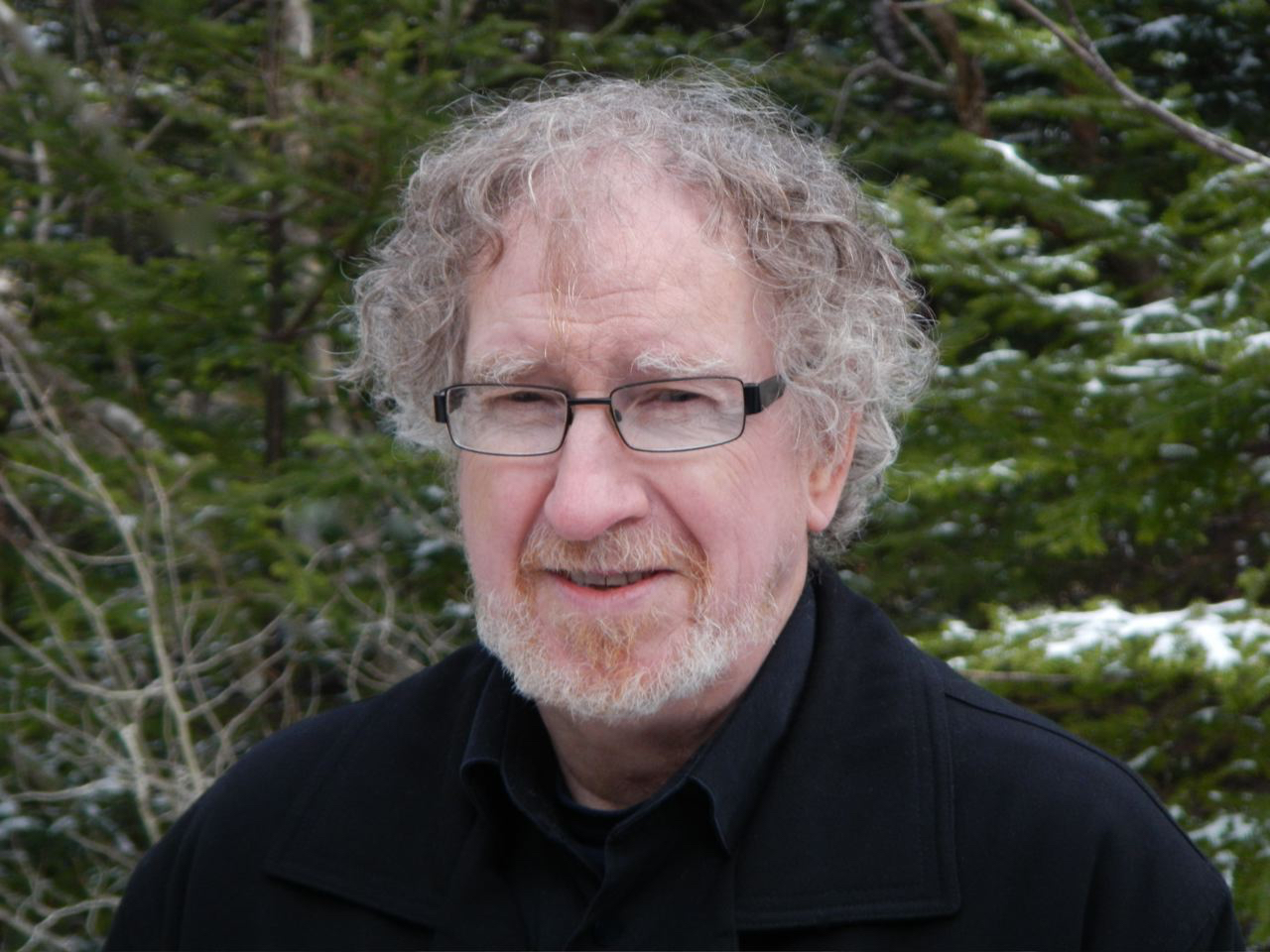 Don McKay was out raven-watching one day in New Brunswick a number of years ago. Before moving there from Ontario, he hadn’t observed ravens intimately, so they hadn’t yet become invisible for him in the way that commonplace things and creatures — even people — might and often do.

One particular raven he spotted on his way home that day stopped him outright. In an essay called “Baler Twine” from his 2001 poetics collection Vis a Vis: Field Notes on Poetry and Wilderness, he describes the encounter with the bird. “It was hung up by the roadside at the entrance to a lane, a piece of baler twine around one leg, wings spread. There was a huge shotgun hole in its back just above the tail, which was missing altogether.”

Showing us something we know in a strange new way — even in more graphic terms — is an artist’s bid to get us to look at the thing more closely or with new eyes. 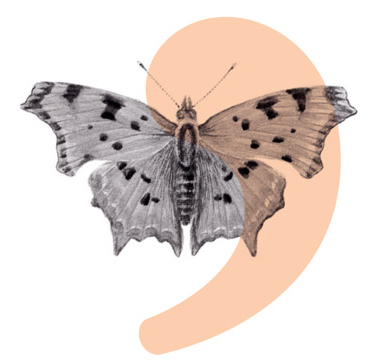 Defamiliarization goes for the artist, too. That’s how Don McKay regards his current Eastern Comma writer-in-residence stint at the rare Charitable Nature Reserve in Cambridge, Ontario. Away from home in Newfoundland, he’s outside the box here. Or maybe inside a different box, he says tongue in cheek, referring to his residency accommodations.

That’s North House, a high-tech demonstration eco-dwelling on the reserve. For September and October, he’s sharing the space and the residency — sponsored by rare and Musagetes — with Newfoundland artist Marlene Creates. All clean lines and right angles, the space isn’t quite him, he allows. Referring to his century home in St. John’s, McKay says, “Clutter doesn’t look out of place in my place.”

Maybe that’s what draws him outside to explore the 900-acre reserve with its trees and meadows and water and sky. All familiar things for this nature poet — and all made new again for two months this fall.

He finds himself sitting in the bush, observing its occupants: sandhill cranes, salamanders, ecologists. He’s written down field notes and composed poems about other denizens: a pileated woodpecker, the emerald ash borer. “I go where the work wants to go.”

Among McKay’s dozen published poetry volumes, two have won the Governor General’s Literary Award: Night Field (1991) and Another Gravity (2000). He won the Griffin Poetry Prize for Strike/Slip in 2007 and twice was shortlisted earlier. 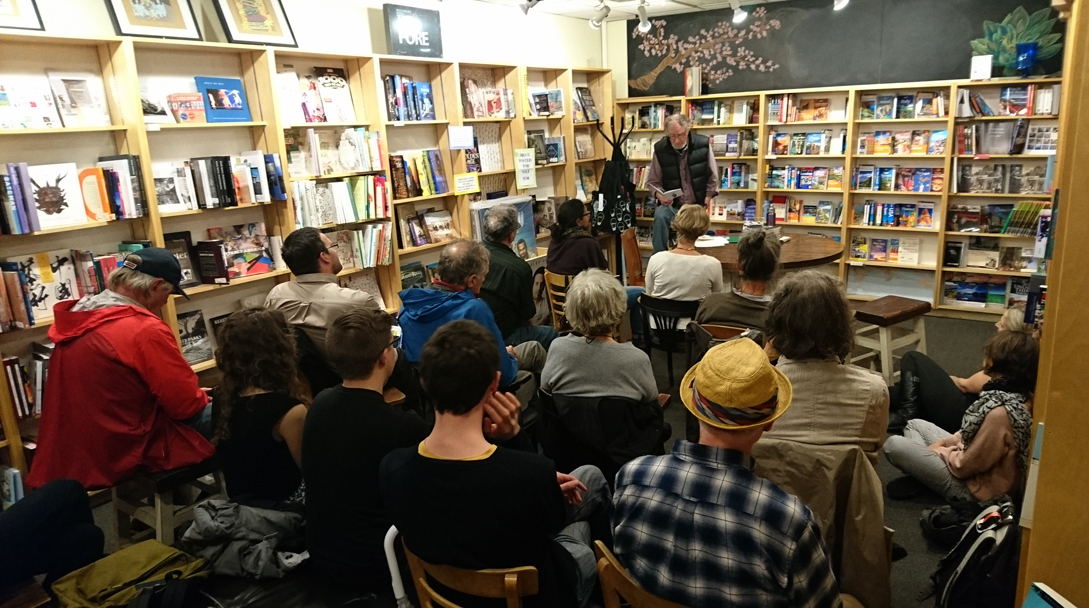 That last book explored his fascination with geological time. On Vancouver Island, he explains, the Leech River Fault arcs from Victoria to Port Renfrew, producing a steep, narrow valley occupied by Loss Creek. The fault was created when oceanic volcanic rock crashed into metamorphic rock in what is now southern Vancouver Island. Walking the fault over the space of a decade led to the poems compiled in Strike/Slip, says McKay, who lived in British Columbia.

He’s now working on a project combining a much longer arc and his longtime birdwatching passion. The whimbrel, a member of the curlew family, migrates between North and South America. The bird travels not just from place to place but also from language to language as it crosses human borders: Spanish, Portuguese, English, and even the languages of the former Aztec and Beothuk peoples. McKay is looking to weave aspects of those languages into what he views as partly a translation project — not unlike much of his nature poetry.

It’s not the job of the poet to impose words and language on the landscape, although McKay acknowledges that we humans can hardly avoid perceiving and ensnaring nature in language like that raven hung up by the roadside. “We are caught in a prison house of language,” he says. Often language is inadequate to express what’s out there, he says, perhaps an unlikely sentiment coming from a poet.

Maybe what matters is our intention. Do we look to grasp nature and its poetry in our fists, or do we offer the poem to nature? The latter comes from a state of mind that McKay calls poetic attention, which, he writes in “Baler Twine,” “celebrates the wilderness of the other.”

“Poetic attention is longing without a desire to possess,” he says during a recent interview. “It’s not naming that holds something but that reaches out toward it.”

For McKay, translation involves speaking not just across languages but also across disciplines. Talking to those ecologists at rare is another benefit of the residency, he says. When he studied English, seldom did humanities meet sciences. Today, he says, “There is way more curiosity about other ways of knowing the world. What brings us together is astonishment.”