Curse of Geography is an on-going series of investigative projects focused on the relationship of geographic isolation or proximity on social justice, human rights and public policy in selected locations around the world. Our reports are produced in multi-media format and in partnership with artists, journalists, NGOs, academic and cultural institutions, and news outlets.

The second installment in this series focuses on Western Newfoundland, a region in Newfoundland & Labrador, Canada, and the significance of the fishing industry to its local economy and culture. During the early 1990s, Newfoundland cod stocks were at the brink of extinction. A moratorium was placed on cod fishing in Newfoundland, an action which resulted in the “largest mass layoff in Canadian history.” Told through text, interviews, illustrations, and short videos, The Curse of Geography: Western Newfoundland explores several facets of these coastal communities, and the way their lives, communities, and livelihoods have been shaped and impacted by overfishing, policy, and regulation.

The full text of the article from Western Newfoundland, Canada, including videos and illustrations, can be viewed at the Curse of Geography website along with previous reportage from La Mosquitia, Honduras. 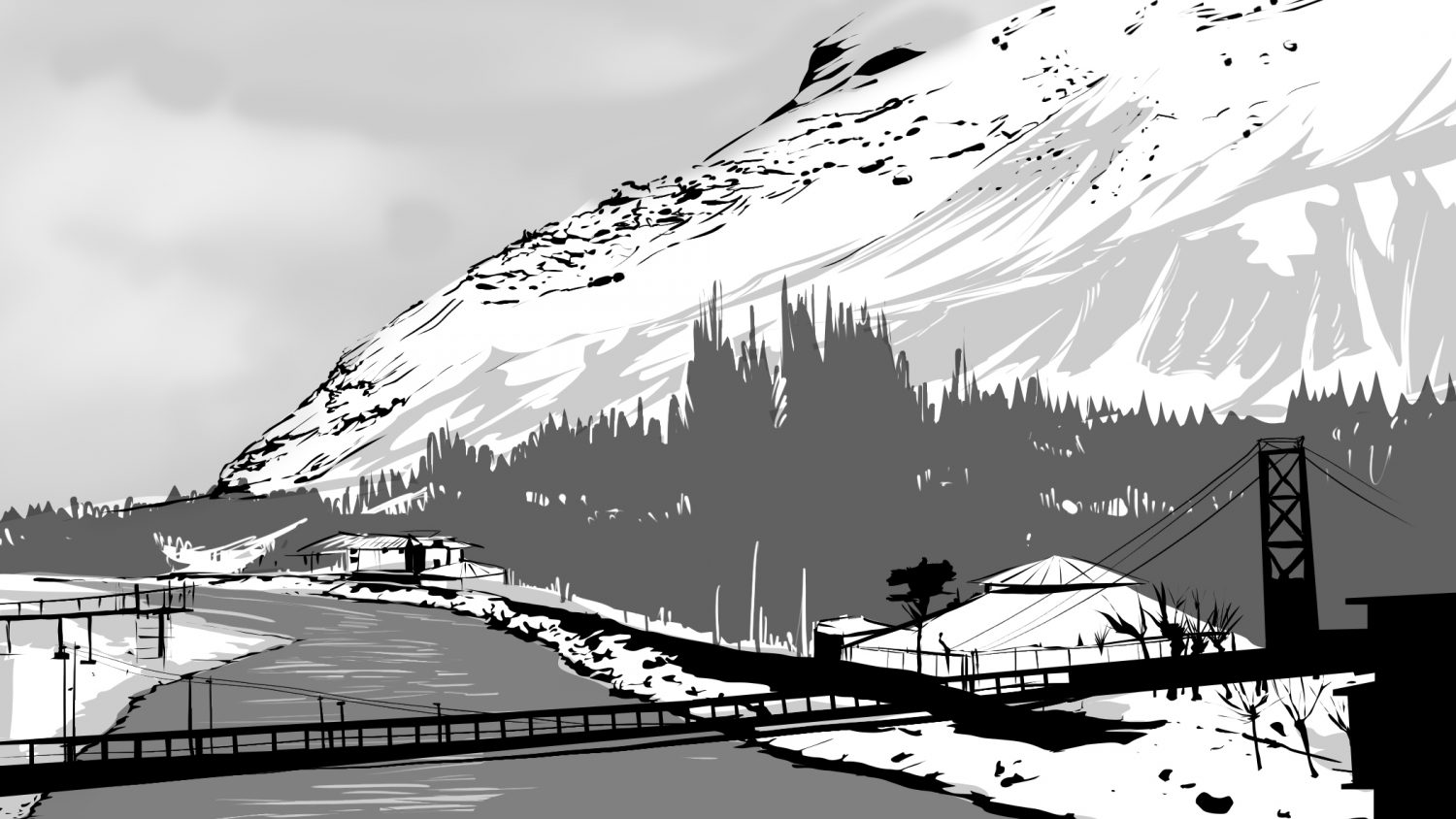 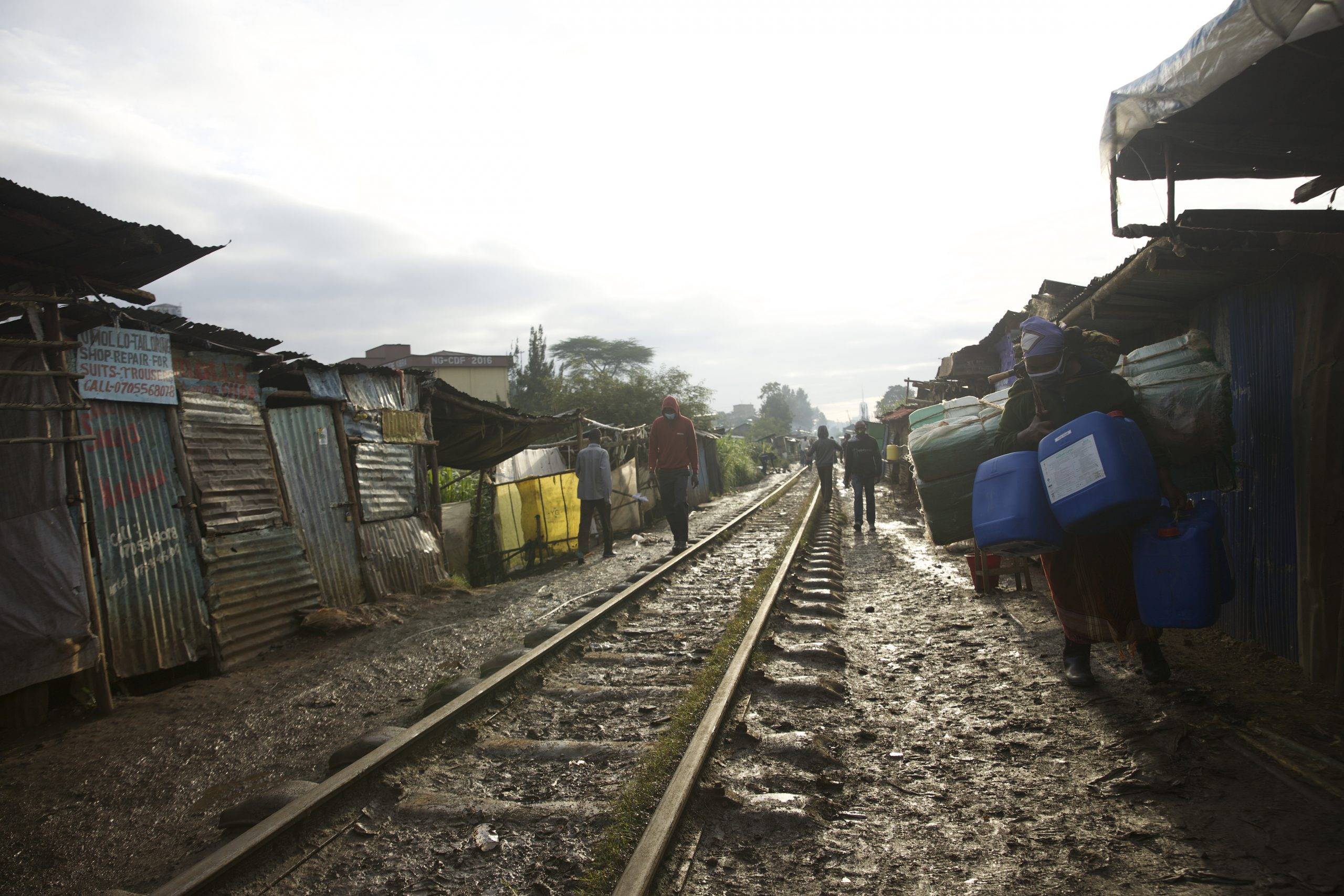