I had been down in the valley for a week when I decided it was time to go back to the mountains, riding a motorcycle this time. I left Dali around noon and arrived at Baicaolong village on Jizu Shan (Mountain) three hours later. After resting for a moment, I put on my boots and headed off toward the vegetable garden to look for Da Ge and Da Sao. It’s rainy season—when horses are used to transport hundreds of kilograms of walnuts from the groves to the village—and the normally tortuous path is even muddier than usual.

The vegetable plot is right next to a river that swells during the rainy season, breaching its banks and submerging the tree trunks, making it impossible to build a bridge across the river. By the time I arrive, the day’s work is basically over. I help Da Ge and Da Sao in the garden for a little while, then go home and get ready to harvest walnuts the next day.

Mid-September is walnut harvesting season on Jizu Mountain. A week ago, Da Ge and Da Sao told me they had to go to Muxiangping to cut bamboo poles for the walnut harvest, which required a 25-kilometre trek there and back. Da Ge explained that the particular species of bamboo he sought is highly prized because it’s solid, durable, and flexible.

I followed Da Ge and Da Sao into the mountains to pick walnuts. Once Da Ge had climbed the walnut tree and found a stable foothold, he raised his freshly-cut bamboo pole toward the clusters of fruit and began to hit, poke, shove, and finally shake the branches of the tree back and forth until it rained down walnuts. I moved beneath the canopy of the trees looking for shelter until Da Ge was finished. Later, he told me that a day harvesting walnuts is harder than a day hunting for mushrooms in the mountains.

Da Sao and I collected the walnuts that now carpeted the ground beneath the tree and started peeling the hard, green fruit from the shells. When we got home that afternoon, we cleaned and dried the walnuts, then packaged them in large plastic bags. Later that evening, we brought our harvest to the main gate of the village where buyers were gathered in anticipation of the annual harvest.

The road leading to Muxiangping village was completely clogged by farmers hauling their walnut harvests to the market on mules, tricycles, vans, and even their own backs. It was nine o’clock by the time we delivered our walnuts and returned home for dinner.

Da Ge told me the price of walnuts this year was considerably lower than in previous years. But what worries him more is that few young people nowadays care to learn the old ways of harvesting walnuts. If no one is able to climb the trees in a few years, he says we might as well cut them down…

Monday is market day in Jizu Shan Town. People from all over the region come to buy and sell fish, meat, fruits and vegetables, and seasonal agricultural products. This time of year, mushrooms, chestnuts, walnuts, bamboo shoots, and Chinese herbal medicines are hot commodities.

Yesterday, Da Ge and Da Sao picked fresh mushrooms for the weekly market. They made the long journey to Muxiangping on foot and returned carrying bamboo baskets full of mushrooms. It was already dark when I got home, so I ate a hurried dinner and started to sort and package the mushrooms. I used a small knife to scrape and clean the mud from the roots of the fungus, then sorted them by species, and wrapped them tightly to keep them fresh for the morning market. It was 11 o’clock by the time the work was done.

The following morning, we loaded the truck and set off for town before dawn so that we could sell the mushrooms for a good price. By mid-morning, the market would be full of vendors from the surrounding mountain villages selling unique varieties of mushrooms and driving the price down. Some specialize in species that only grow below 2,000 metres in elevation, while others harvest mushrooms that can’t grow below 3,000 metres. Brother Zi tells me vendors are concerned because the rainy season came more than a month late this year and the mushroom harvest was far less productive than expected.

Jizu Shan is considered sacred in Buddhist cosmography. Legend has it there were once 72 active temples on the mountain. Most of them have fallen to ruin, but the majority of people here still consider themselves to be Buddhists.

Da Ge and Da Sao managed to sell all their mushrooms before 10 a.m. Most of their customers own restaurants in the town, but the COVID pandemic has meant fewer tourists visiting Jizu Shan and more difficulty for everyone around Jizu Shan to make ends meet. 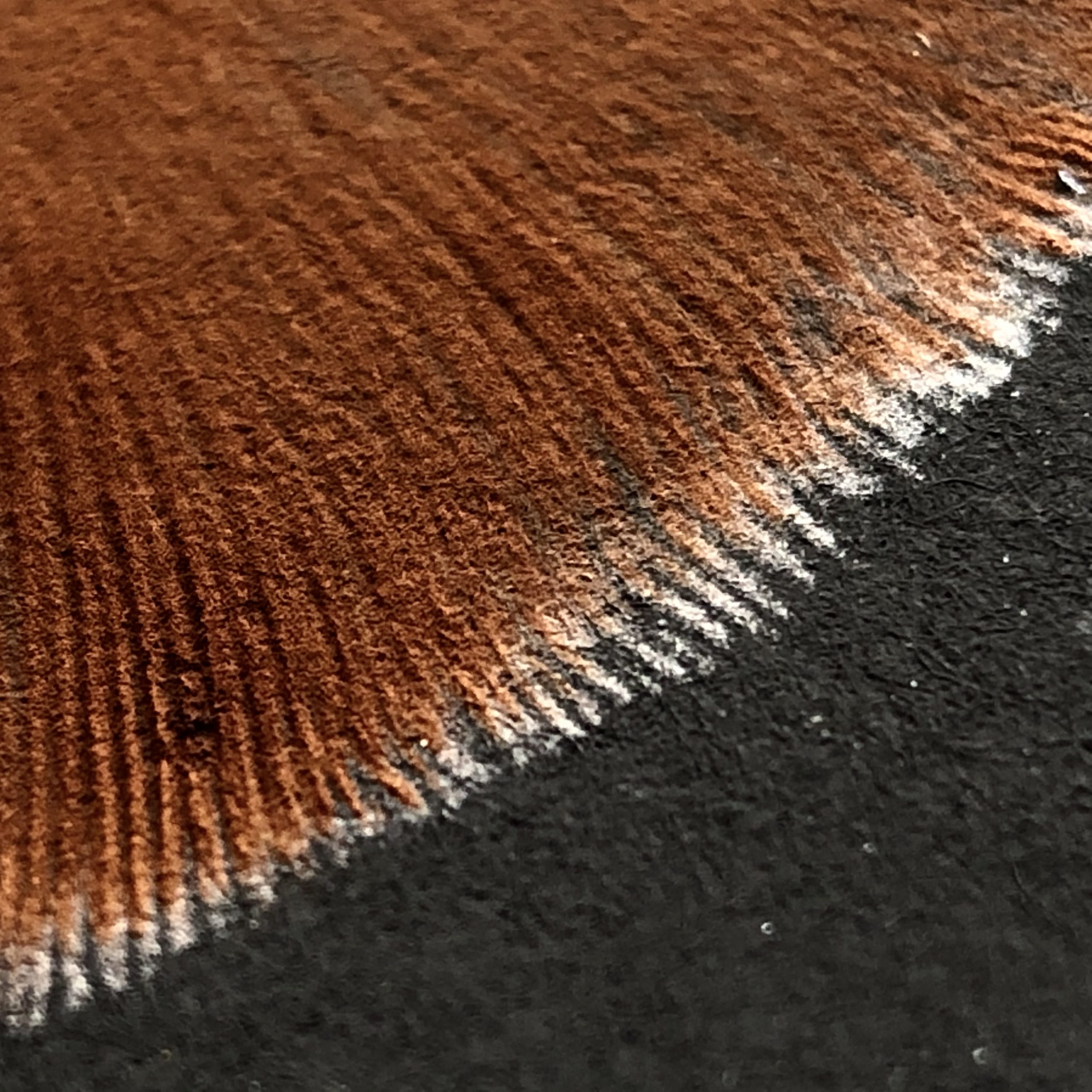