The Breathing 2020 series began in 1999 as an analysis of the meaning of self-survival. As I have grown older, my understanding of life has become more comprehensive and so has the project evolved.

For Breathing 2020, I decided to observe the metamorphosis of silkworms without intervention, as it exists in an unconscious natural state. I raised more than 1,000 silkworms, watched them hatch, fed them mulberry leaves, and placed them in individual glass cubes to cocoon over a 50-day period. When they broke free from their cocoons, I harvested the natural silk and used it to weave silk embroidery. While the cocooning process unfolded, I wrapped a crystal ball in layer upon layer of newspaper clippings from around the world as a way to represent the daily imprints and pressures of civilization—politics, economics, culture, and society—on the human soul. I wrapped the crystal ball—the pure, ethereal planet, the original earth—in newspapers to symbolize the artificial cocooning of our interconnected world.

These three actions occurred simultaneously in a controlled environment. To juxtapose the metamorphosis of silkworms and quarantine, I transformed my home into a cocoon and isolated myself from the outside world for two months.

I wrote two sentences about the Breathing project while in self-isolation: “Breathing is not close to suffocation, there is freedom in between. Breathing and suffocation are not far away, there is life and death in between.” (呼吸与窒息不近,中间隔着自由；呼吸与窒息不远，中间隔着生死.) Human beings have been wrapping themselves like silkworms since the dawn of civilization. After this global catastrophe, will we continue our violent development or will we re-examine our lives and adjust our ways of being so that we can humbly return to nature?

At the conclusion of the Breathing 2020 project, we pulled together footage shot over the course of more than two months and cut a short video. The short documentary film explains the impetus of Breathing 2020 and highlights the subsequent phases of the project from preparation through praxis to presentation. 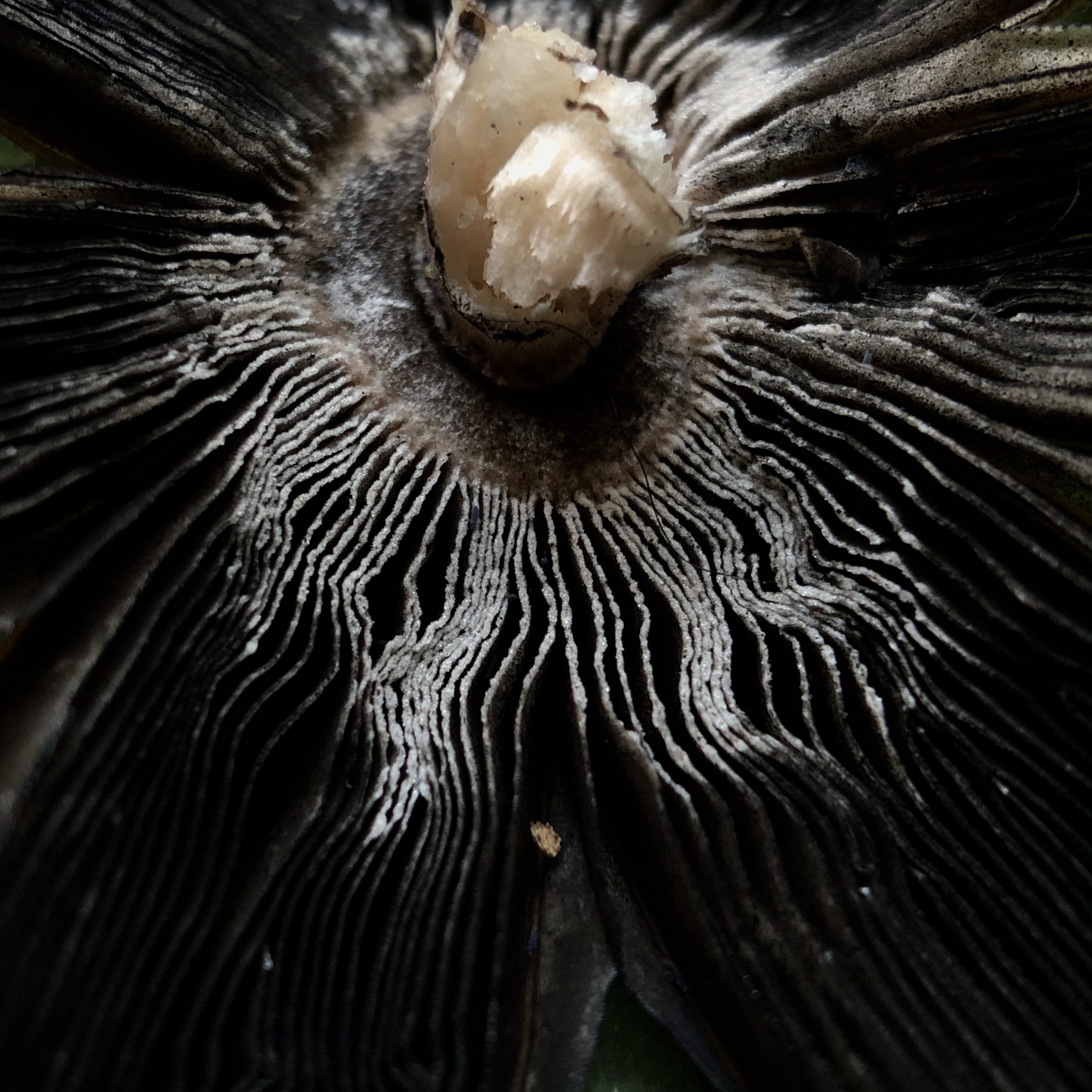