Maybe four months before the pandemic hit in the U.S., I ask a friend if MIGIZI, the Native youth non-profit organization where he works, was interested in a podcasting workshop.

He says, “Yeah, sure, but we also really need to figure out what we’re going to do with all of this tape.”

We walk across the street so that I can see the reels of tape for myself. He shows me thirty-five or so bankers boxes filled with small cardboard cases—each of them containing reel-to-reel magnetic tape.

On the faces of those smaller boxes were the names of interviewees, places, and news stories. I was immediately struck by the historic nature of the descriptions.

MIGIZI is one of the oldest non-profits in Minneapolis’s American Indian Community. It was founded in 1977 by Native students at the University of Minnesota. In those early years, it functioned as a news and information service producing a weekly half-hour news show. The American Indian Movement was founded in Minneapolis in 1968 and at least a quarter of the tapes in the MIGIZI archive are recordings of AIM leaders.

Taken together, those reels form a snapshot of Minneapolis’s urban Native community at the height of its activism, and the moment when movement activism was giving way to another kind of activism—a movement for economic development that started with Native people who planned to build a grocery store on Franklin Avenue. The archive holds lots of stories about Franklin Avenue. MIGIZI, like most of the Native organizations in the city, made its home along the eight or so blocks stretching east to west along the northern most edge of the Phillips neighborhood—the gritty main street of urban Native America.

And those tapes in those boxes promised to tell a big chunk of that story. One box read simply, “Professor Momaday”—the venerated Kiowa novelist and poet.

I had to admit, I wanted those stories for myself. I needed to hear them. Much like as an adult I had come from outside MIGIZI and was now proposing to digitize its archive, as a teenager I had moved with my mother from outside Minneapolis to this community. She was returning as an adult after having been adopted-out to non-Natives forty years earlier. She was born in Minneapolis to this community, but she had been removed from it—and from them. By the time I was invited to view the archive years later, I’d lived and worked in this community for three decades. Yet even after all those years, I still needed to hear those stories.

And so, it was between November of 2019 and March of 2020 that we digitized twenty-four reels of tape. Among those was the Momaday recording. The pandemic had just hit. Like wildfire, one spark and it grew. As a radio producer, I had the privilege of working from home. During those long days that seemed to run end to end, those reels were a gift to me.

The archive delivered on its promise of abundance. The recording of Momaday’s lecture was made in January of 1977 at the University of Minnesota, probably by students. His voice was clear and deep as he read aloud a set of prepared remarks. Momaday had won the Pulitzer in literature just ten years earlier, and by 1977 his work was earth-shaking—the opening volley of the American Indian literary canon. Forty years later, it’s the bedrock that many writers and theorists push off against when attempting to move toward new ground.

All of that was beautiful. But, in the moments I listened to the tape, Momaday’s words came on more like a dream. He offered respite from the daily news of the pandemic, and at the same time a tool for making sense of that news. His 1977 lecture had within it a story about a Kiowa winter count, a reference to the visual record of all that had happened to them over the course of the nineteenth century. It began with an astrological event, the falling stars of the Leonid Meteor shower of 1833. Momaday’s lecture describes how he believed Kiowa people had made use of that single event to tell the stories of epidemic disease, loss of territory and livelihood, and everything else that followed. In his lecture, he describes how his ancestors had survived by telling stories that started before their loss.

I remember knowing something about how we might survive the Covid-19 pandemic. I told another group of colleagues that week that it might help if we start our stories before the pandemic and anchor them in the moment after—and try to make sense of how it has changed us. But that was February of 2020, and it was too early then to begin to try and make any sense of it.

What I did not know then, is that we as a city, as a nation, we’re about to confront another kind of pandemic. We were just a month away from confronting white supremacy in the face of Derek Chauvin as he murdered George Floyd.

On the Thursday morning after the Third Precinct burned, my boyfriend and I drove over to check on MIGIZI’s building. MIGIZI stood just a block and a half away from the Third Precinct — and those thirty-five boxes of tape were still stowed inside. It was my boyfriend who had the presence of mind to say we needed to move those boxes before the building caught on fire. And, with help from the staff, we did move them. Later that night MIGIZI’s building did catch fire.

The next day, I wanted to be sure that people understood why we had prioritized moving those boxes over joining our friends and neighbors in the streets. I wrote the following statement on my own social media, “Make no mistake, we safeguard MIGIZI’s stories because they are stories of resistance, hope, and justice.” And this for me is the first lesson of the pandemic and the unrest––our stories are stories that prioritize people over property.

For me, when people in this city held up signs that read, “You’ve stolen more from us than we could ever loot,” I knew we were in a fight for our collective sense of home. How does a person like me find the strength to tell the story of a parent taken from her community if not for the enduring strength of this community as told through its stories?

And still later, Momaday’s voice came booming back reminding me of those falling stars.

Do you see what happens when the imagination is superimposed on the historical event? It becomes a story. The whole piece becomes more deeply invested with meaning. The terrified Kiowas, when they had regained possession of themselves, did indeed imagine the falling stars were symbolic of their being and their destiny. They accounted for themselves with reference to that awful memory. They appropriated it, recreated it, fashioned it into an image of themselves — in short, they imagined it. And by means of that imagination could they bear what happened to them thereafter.

Like those falling stars in Momaday’s account, those embers might be imagined as another element of how we account for our experience of the unrest. MIGIZI was not the target of anger or unease, but it was consumed all the same. Likewise, we might re-fashion the image of those embers to tell our story, and by means of our imagination, begin to make sense of all that comes next.

After the fire, after we’d moved the entire archive of tapes once already, we moved them again, and those boxes came to be in our small house for most of the summer. It took some convincing on my part to justify to my boyfriend that we needed to keep them until we could find a place where they could be housed safely. Those boxes took up half the house, a physical reminder of all that consumed us. I told my boyfriend that I thought of those tapes like a visiting elder relative, that the stories of our community elders were held in those boxes. I insisted those boxes belonged to people whose parents and grandparents’ names could be found on those tapes.

It turns out to be true. Hundreds of stories of our elders survive in the MIGIZI archive. A year later, we have digitized all 1,200 tapes. I didn’t believe that any of those stories belonged to family members of my own. But I was determined to love them as my own.

I was home just a couple of weeks ago examining thumbnail-size 35 millimeter slides that also survived in the archive. I was popping a slide into the small viewer when I realized it was a photo of my own namesake, the elder who had given me my Anishinaabe name when I was a a student at the University of Minnesota. There appeared the grey-haired man I knew, black-haired and thirty years younger, the same penetrating look in his eye. I thought it only right he should be there and that he would re-appear just as the pandemics’s sharpest bite in Minneapolis ebbs.

The Minneapolis Police Third Precinct is a burnt-up shell of a building. It stands at the corner of Lake Street and Hiawatha untouched, a municipal fortress, a post abandoned the night of the fire. I work only a couple of blocks away. I pass that corner at least a half a dozen times each week. Concrete barricades, chain link fence, and barbed wire form a parameter around it. As far as I can tell, little, if anything, has changed. Activists hang posters on the fence at the corner, using it as a kind of public canvas. Someone comes along to tear those down, but otherwise nothing changes at the building. All around the station – in any direction – the stores, the offices, and community organizations are rebuilding. The big box stores directly across the street are new. The audio parts store kitty-corner from the station is mostly finished. In the other direction, the lot where a liquor store once stood has been smoothed over and planted with grass seed. In the months after the fire, the city sent letters to business owners explaining that their half-burnt buildings must be torn down and that if the owners couldn’t afford the cost the city would demolish their buildings — and send them the bill. Yet the Third Precinct still remains an empty hull. The police department, and perhaps the city itself, does not seem to notice what happens around it.

The night the precinct burned, it burned until the fire died, until there was no heat or light except for a few embers. Within months the ash from those embers was turned up by shovels and a community began to re-imagine itself, moving past its own city government. The Minneapolis Police Third Precinct stands untouched and un-imagined. 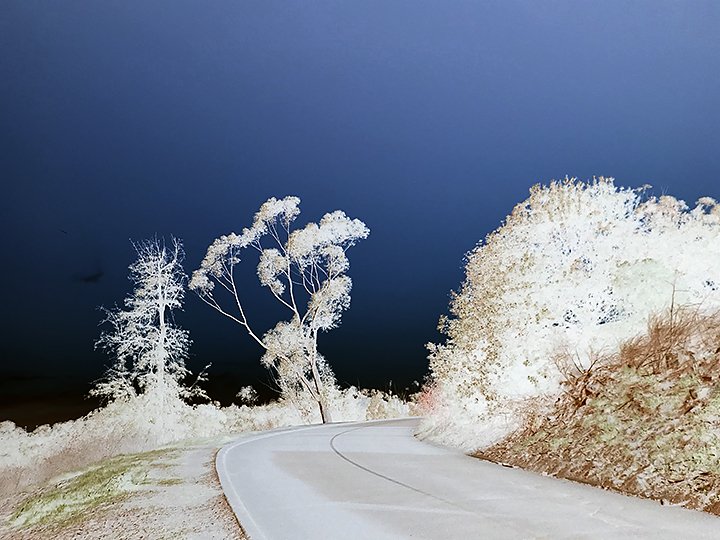 How Does it Hurt? 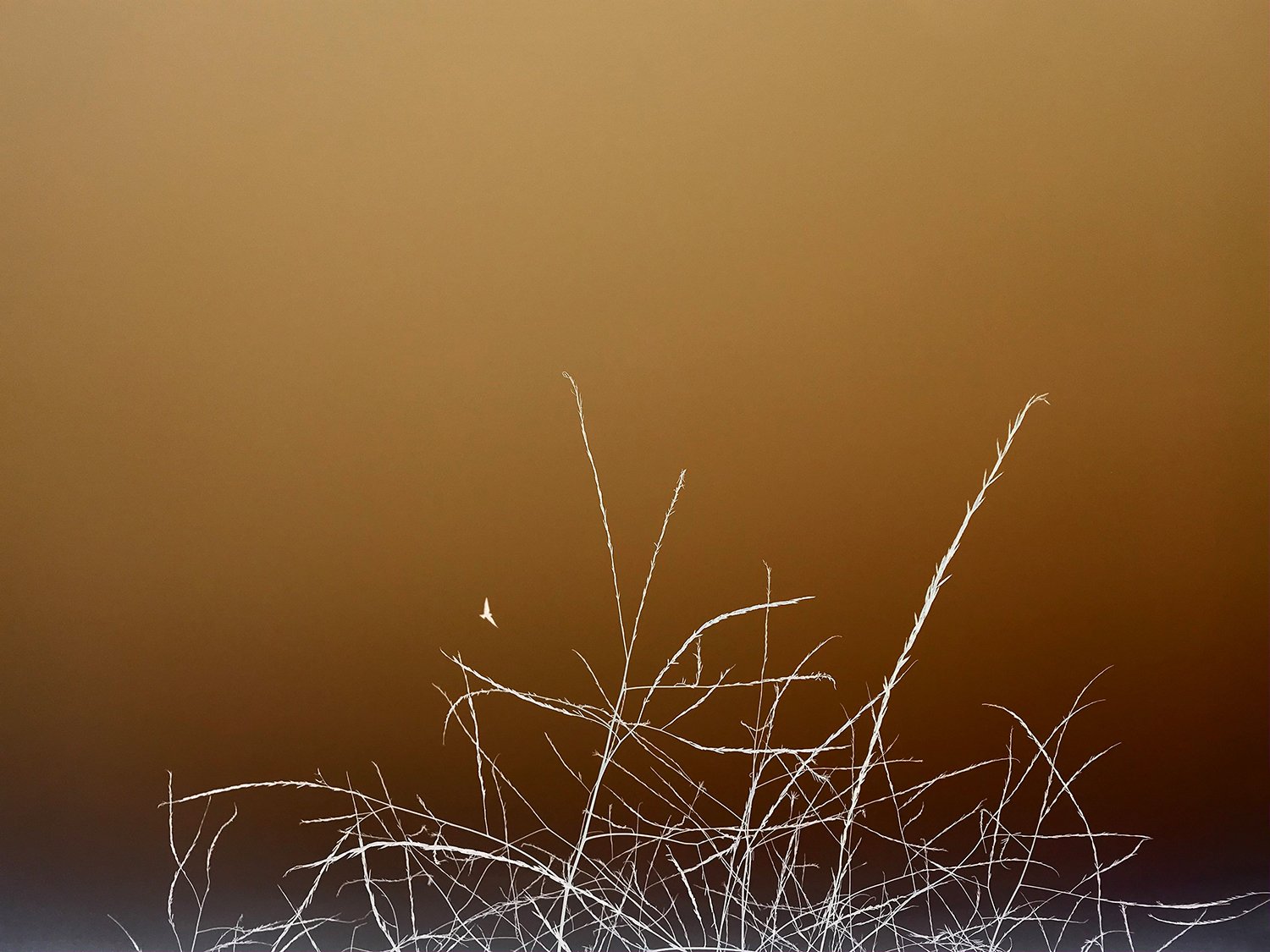 It Could Be So Much Worse 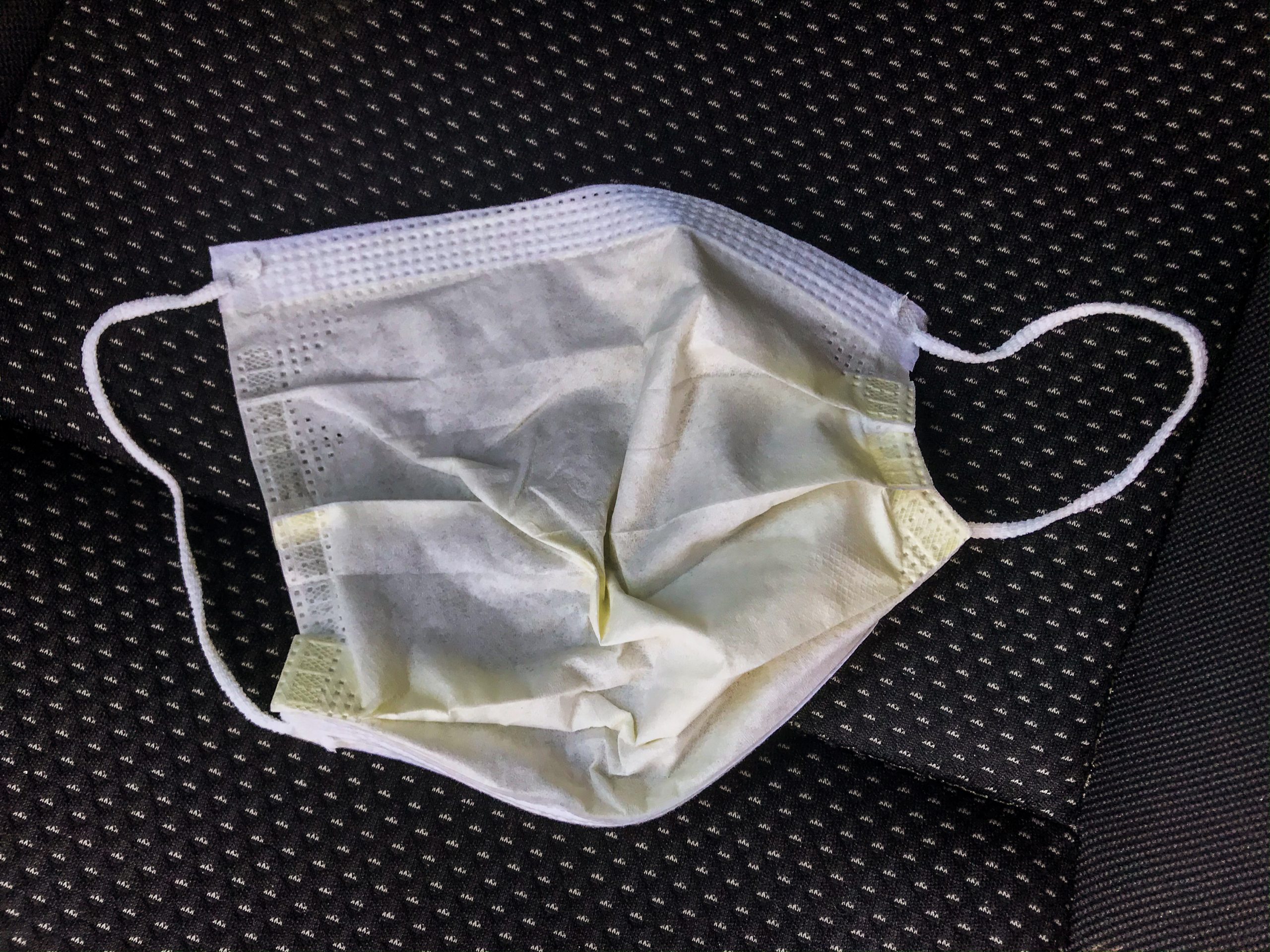