It’s taken me three and half years to write this letter. You would have turned 68 today, and if there wasn’t a virulent affliction ravishing the country we’d be getting ready for your birthday party. In a few hours, the Basement crew and the Lost Boys would start showing up to sound check. Leticia would be conjuring her magic in the kitchen, making sure everyone got fed.

Piak would quietly make his way into the loft with his rolling bag filled with goodies. I hear Wilson’s wild laugh against the back ground of Jacob fingerpicking his cello. You’d grab the hammer and I’d grab the ladder. We’d hang the paintings, print the signage, arrange the chairs, set up the mic stand and the amp. Everyone in their own way, making sure we’d have nourishment, even operating with zero capital.

The last few years have been tough without you. I often speak to you as if you’re there, but since I get no response I thought I’d write a letter, send you an update like old times. I thought you’d like to know I made it to Zipolite. Walking on the Pacific coast, I can imagine the small clusters of fishing villages you visited here some 40 years ago. I conjure the family you mentioned fondly, mother and father, grandmother and grandchild, handing you a plates of fried fish and rice with cold cervezas. Now replaced by hotels, bars, cafes and listless hippies wandering about. You never told me Zipolite meant “beach of the dead,” which now feels like a fitting if not obvious place for me to write to you from.

The world has changed so much since you’ve been gone. In a sense I’m glad you didn’t have to be here for it, some of it would have broken your heart as it has for so many. But amidst all the division, death and sadness, we continue building something decent and meaningful. I think you’d be proud of the work we’re doing at ArtsEverywhere, so much of it the manifestation of ideas we dreamed up for twenty years. This year we launched a media project with South Sudanese refugees in the Bidi Bidi Settlement and in the Isthmus of Tehuantepec, where indigenous artists and activists are resisting corporate land grabbing and forced displacement. Last January 27th, we launched the Fay Chiang Fellowship for Artistic Journalism. I know you’d have rolled your eyes at that, but you’re not here, so hah! Laeila, our first fellow is a brilliant photographer and journalist from Benin, a kindred spirit – she, like so many of the artists we work with embody the strength of character and principle you inspired in so many.

“You can’t get mad at people for their lack of imagination, Sidd,” I hear you saying. These days it’s become my mantra in a world that overwhelmingly seems to reject the limitless potential of the imaginary for a restrictive, formulaic banality–people giving up the right to think freely for the right to consume excessively. You always said, “you have to find your own tribe…you’re only as fast as the company you keep.” That’s what we’ve been doing at ArtsEverywhere, assembling an international tribe of artists, writers, activists, and communities that are ready to throw down for basic human decency. I’m reminded of what you once wrote:

I wish you could be here for it all. I’ll keep building a purposeful life, talking to you like you’re still here and sending updates, hoping somewhere on the other side you’re listening, reading, watching, smiling.

Till the next turn of the wheel. 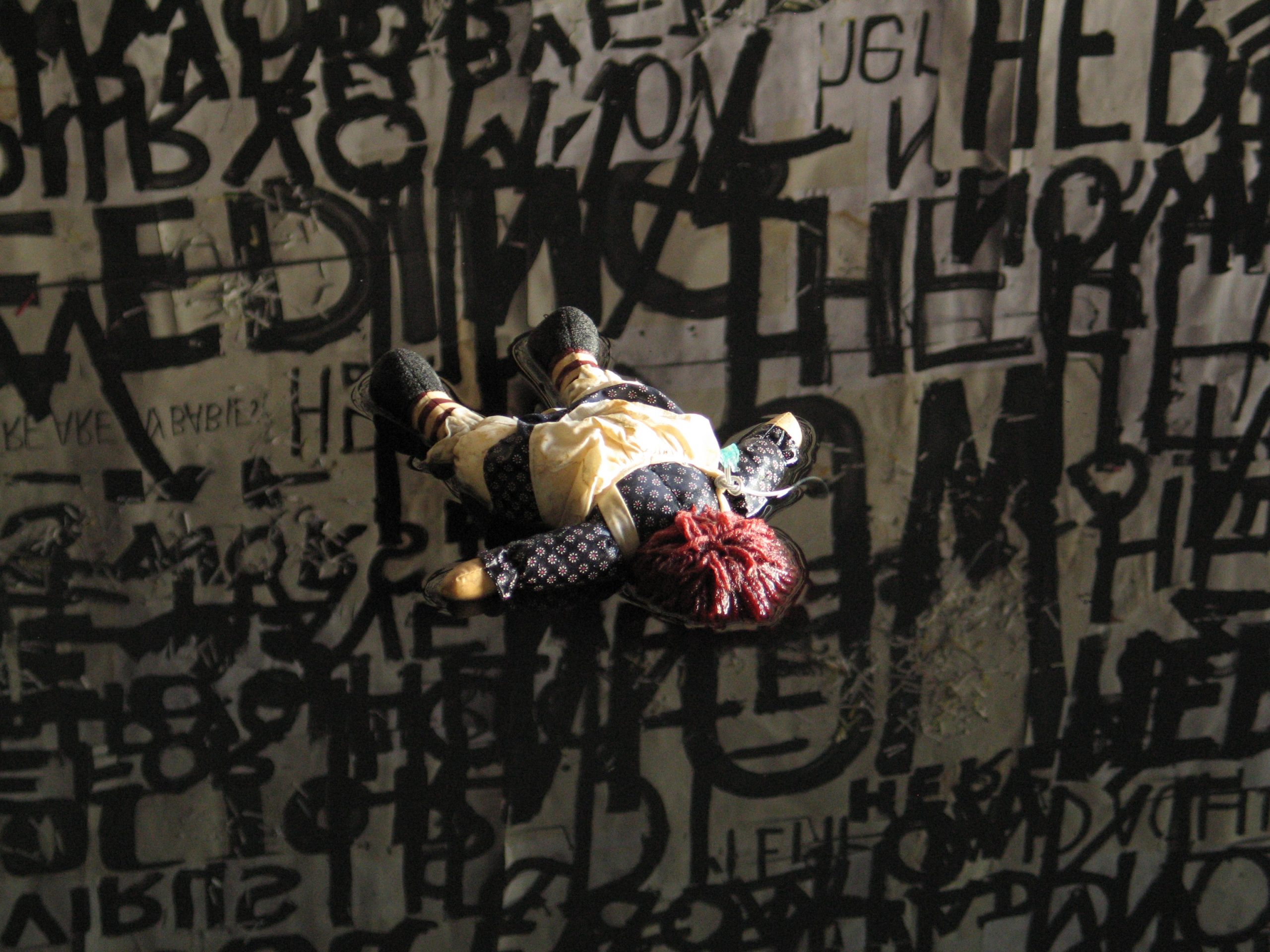 Paintings and text by Sidd Joag