AXS Film Fund was founded to support documentary filmmakers and non-fiction new media creators of colour with disabilities. AXS Film Fund seeks to bring visibility to this underrepresented community of creators by intervening and providing opportunities that they may not otherwise have with mainstream funding structures. Grantees will be supported in their endeavours to tell stories, make films, and create content.

Starting in 2021, AXS Film Fund will award up to five creators with grants of up to $10,000 each to assist them in finishing their projects in any stage of production.

The past twelve months made clear the need for compassion and serious change. Between violence targeted at people of colour, a fearful divided nation, and the global pandemic, it is more important now than ever to raise and support a body of more culturally diverse voices.

AXS Film Fund highly values accessibility and inclusivity for all. Filmmakers of colour have fought hard to win equality and move beyond the racial barriers of a historically white industry. Meanwhile, people of colour with disabilities are rarely seen in media and film. The majority of the time, they are not even in control of the creation of projects or tools, thus eliminating the voices of an entire community.

Navigation of society is a multilayered experience made up of not only your own perceptions, but also the diverse perceptions of others around you. In terms of visibility and priority, people of colour with disabilities have lagged behind other minority groups for far too long.

AXS Film Fund president and founder Jason Dasilva said: “We are thrilled to launch this new fund with the mission of changing. It is time to defeat the negative stereotypes and portrayals of disability. It is time to raise and support people of colour with disabilities on their journeys to becoming nonfiction filmmakers and creators.”

AXS Film Fund is led by program director Naomi Middleton and DaSilva, a director, producer, writer, and disability rights activist best known for the Emmy Award winning documentary, When I Walk, the first film in a documentary trilogy and. Funding is provided by the Bertha Foundation.

Additional support is provided by the Center for Asian American Media, the Perspective Fund, and Firelight media.

Stanley Nelson, founder of Firelight Media said: “We began working with Jason in 2012 when he joined our Documentary Lab program in order to complete production on his feature film When I Walk. We at Firelight created the Documentary Lab 11 years ago to ensure that creators of colour like Jason would be able to make films about underrepresented topics and under-served communities, because representation matters, particularly with personal stories like his. We are so pleased to see Jason launch his own artist support program specifically for storytellers of colour with disabilities, a natural progression of his unique work as a filmmaker and activist.”

The AXS Film Fund seeks to:

Applicants may submit an application on the www.axsfilmfund.org portal starting June 1, 2021. The submissions deadline is September 3, 2021. Applications will first be reviewed by our internal staff to ensure they meet all eligibility requirements. Successful applications will move to the next round, a review by a committee of expert panelists. While we ask that a person of colour with a disability is a key contributor to the project, we welcome diverse teams to apply.

While working with different supporters throughout the film industry, the fund was born. The organization built and are continuing to build a list of ardent supporters to provide resources and funding to invigorate the fund. Many were quick to jump aboard as they too saw the pressing need for the raising of a community of people who are too often left behind. Additional funding will allow the organization to expand the number of grants it offers each year. To support the fund, please visit: https://www.axsfilmfund.org/donate

*Header image: Still from the film When We Walk

And Here Is War, Yet Again

By German Andino and Richard Akim 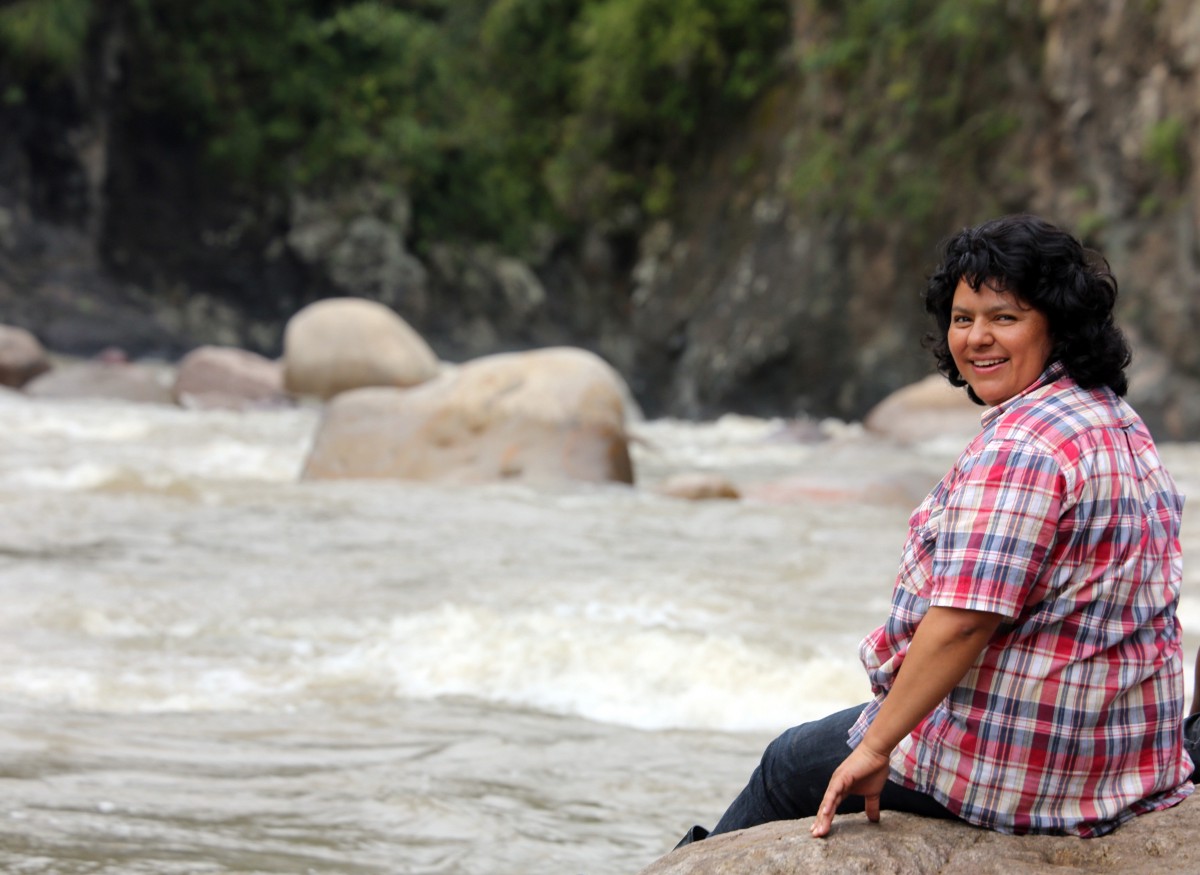