The entangled artistic and activist contexts of these drawings reveal the complex political regime under which artists are working in Russia today. 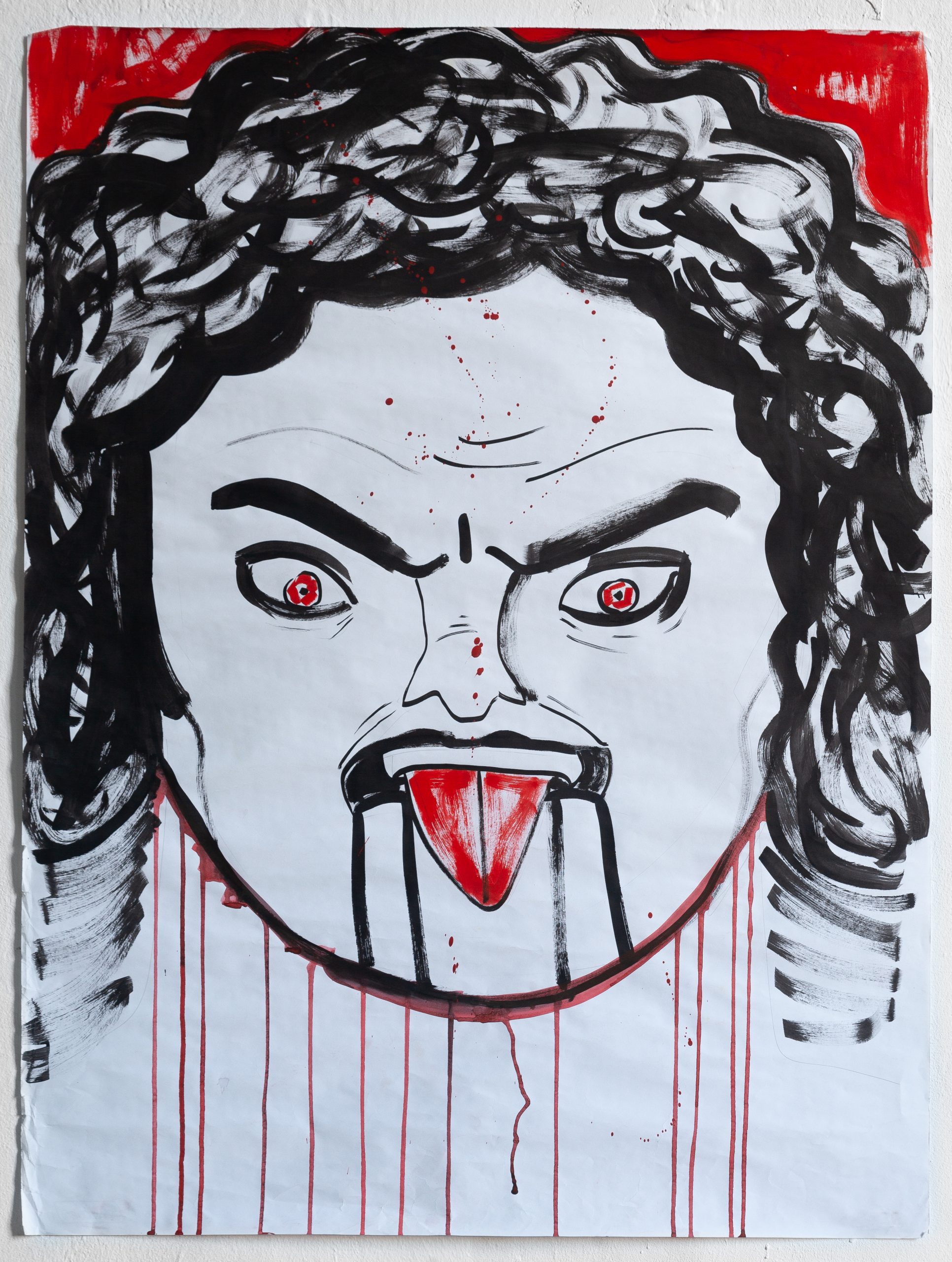 Why I am going on a hunger strike

The starving person must have some kind of demand. My demand is simple. I ask the state to “come out and fight.”