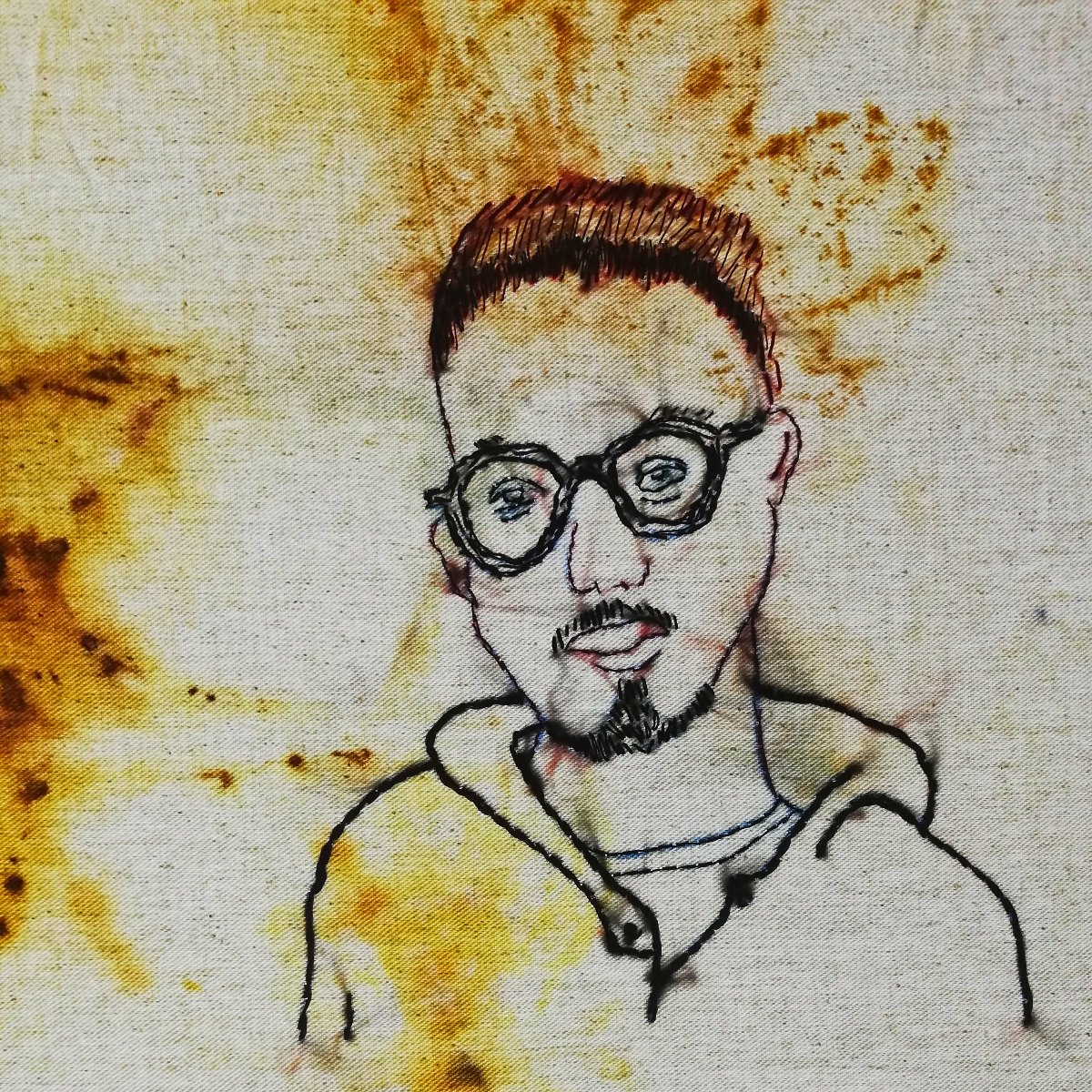 In Zagreb, Croatia, the Women to Women collective commemorates lives lost along the Balkan migrant trail through slow craft stitching as a gesture of care and protest.