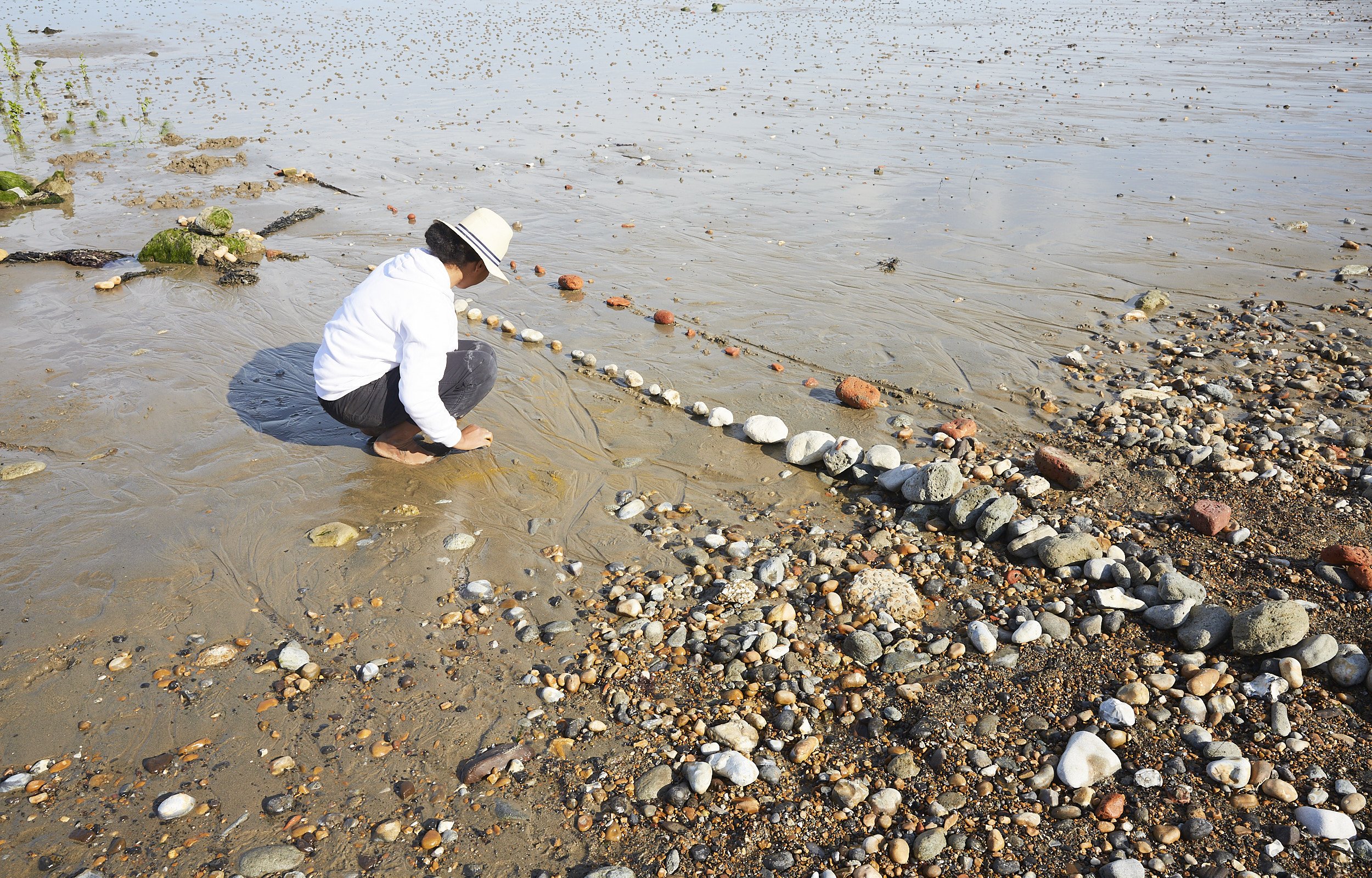 Working with indirect and non-human languages, telepathy, noise, spectrums of light, and material residues of vibrant matter that keep occult memories from others’ point of view, Rubiane creates visibility for the lines of forces and (almost) invisible energies acting in the gaps.