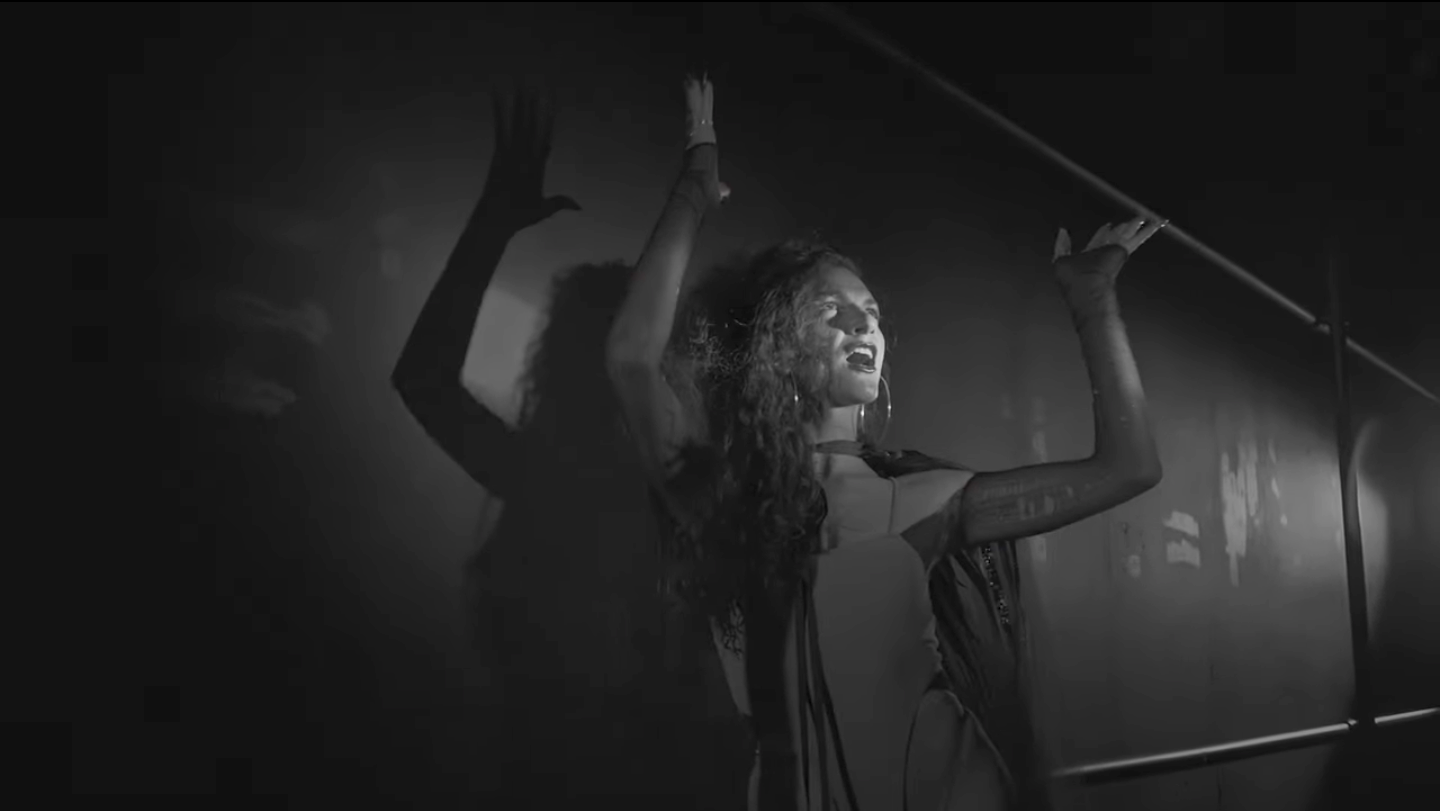 The latest video from Travesti Biológica affirms the need for self-respect, self-care, and empowerment. 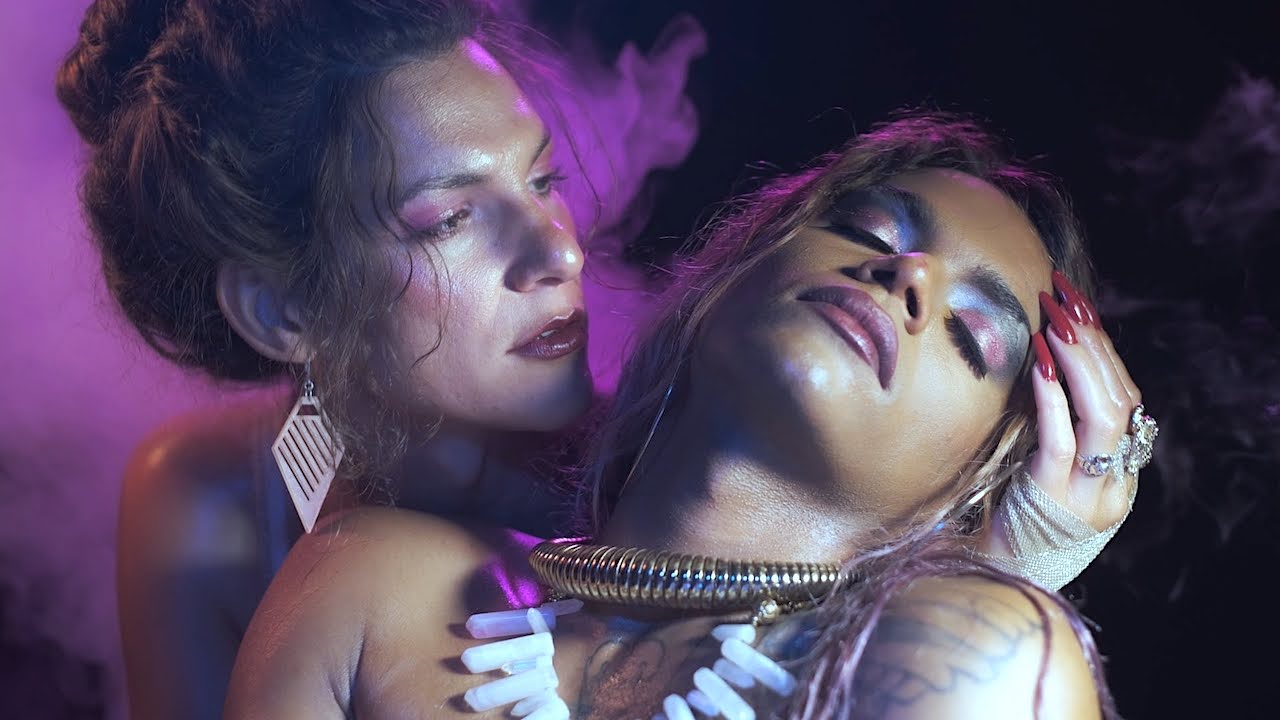 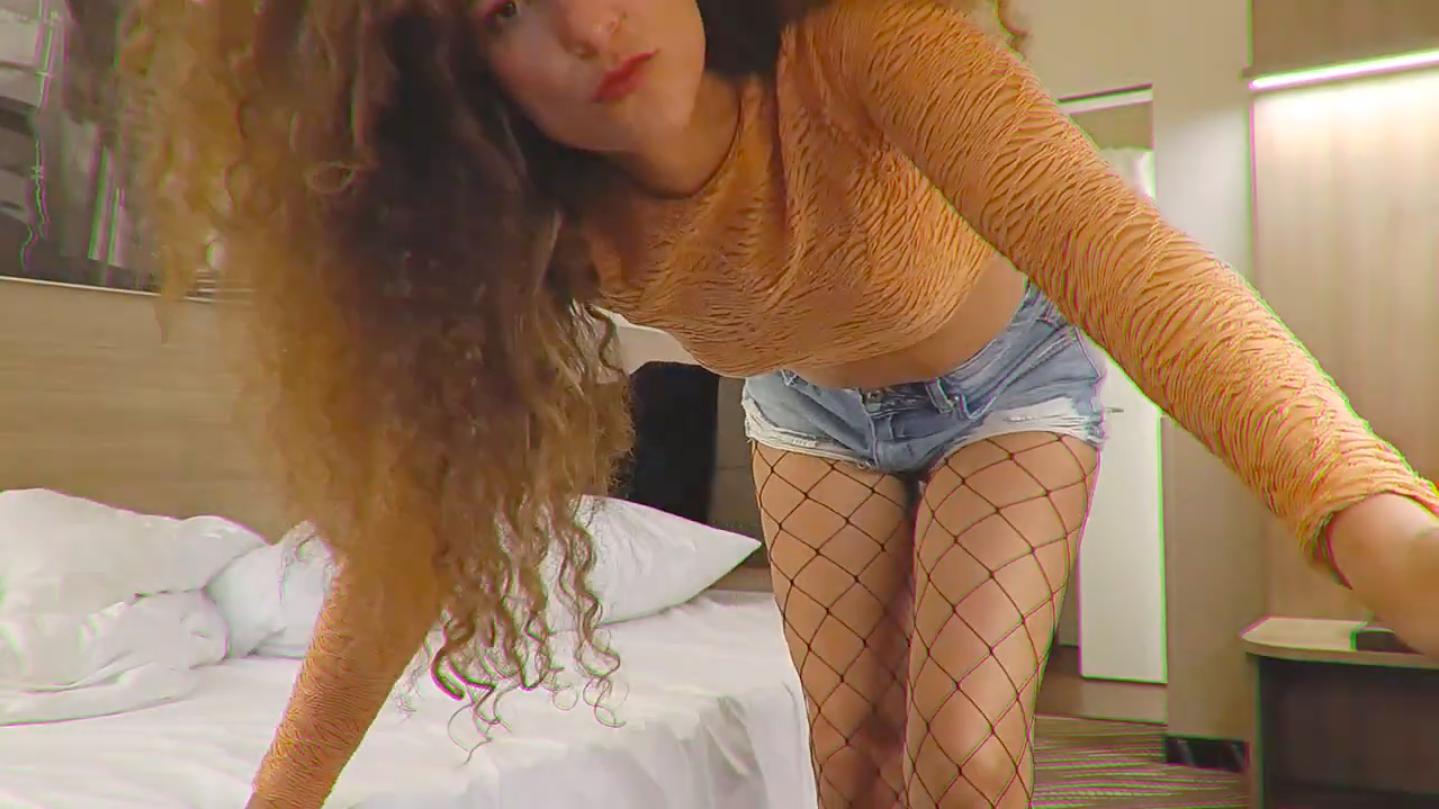 With enTR4V4, Mavi takes us on a voyeuristic tour of various bedrooms to an insistent four-on-the-(boudoir)-floor rhythm.

Treasure in My Mouth

With spacey synths and a disco dance beat, “Treasure in My Mouth” is an intimate portrait of self-care and resistance.

The fifth video from the album Travesti Biológica celebrates the cultural turn when we claim terms that once were used to oppress. 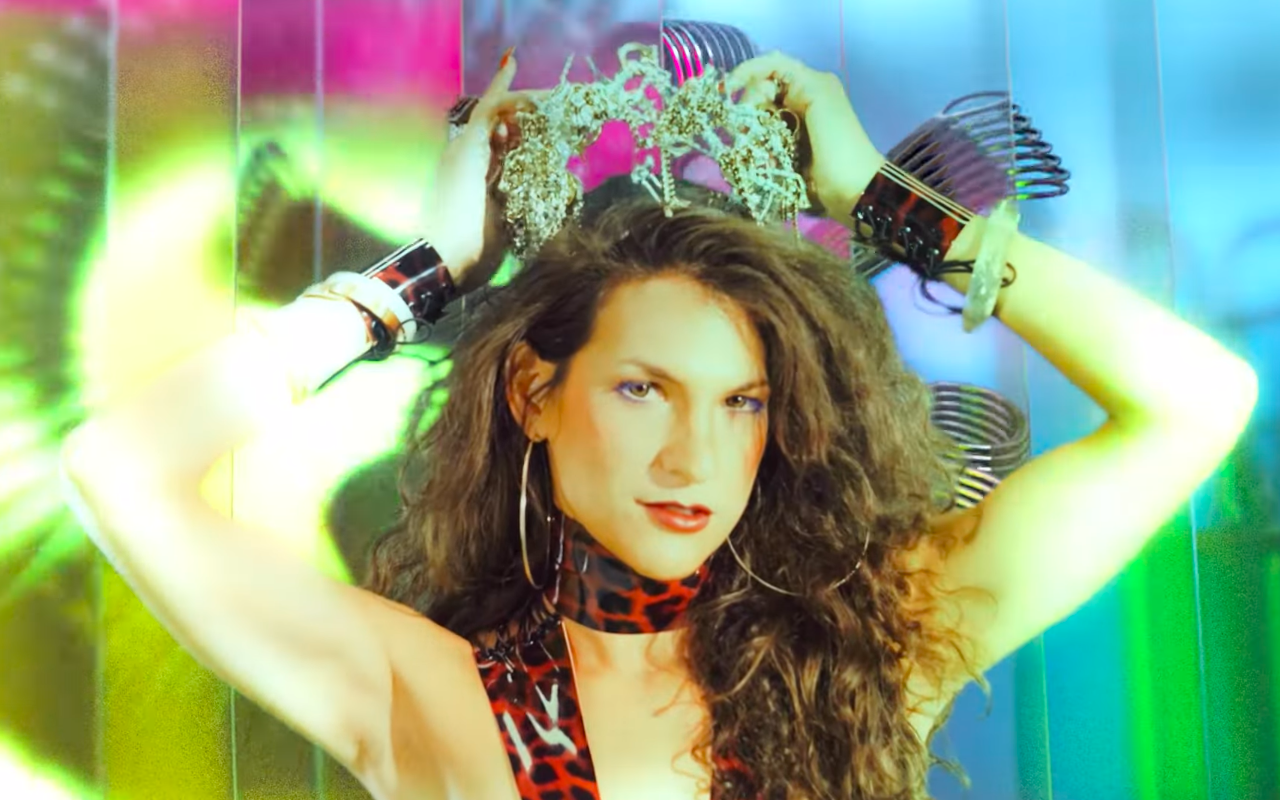 This propulsive anthem acts as the title track to Mavi Veloso’s album, and asserts Mavi’s identity as a woman…and a real bitch too. 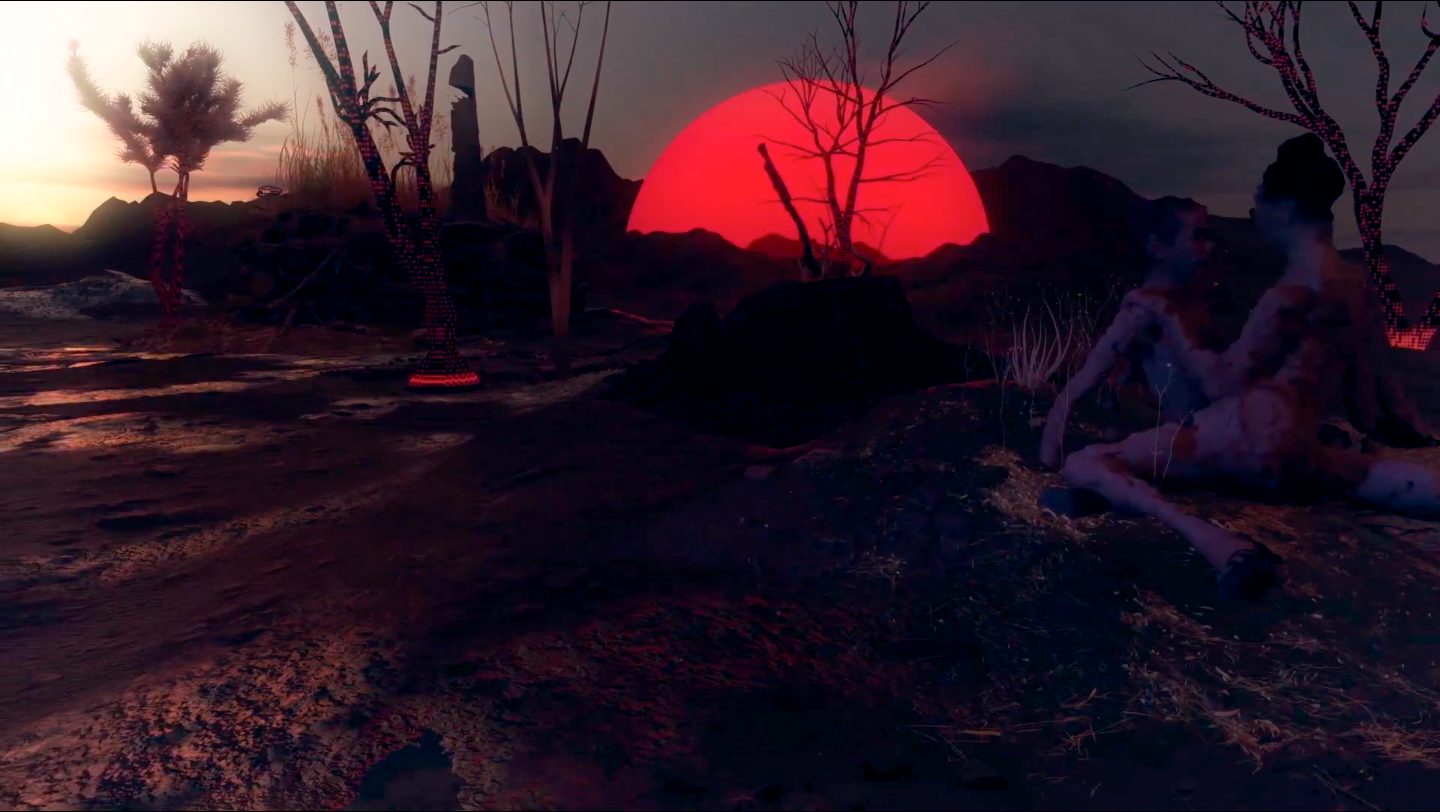 Mavi awakens in an alien landscape in the third music video from her album Travesti Biológica.

Mavi Veloso’s queer trans language is always in flux, twisting Brazilian Portuguese and English phrases into new contortions that coat the tongue in a queer kind of gloss. Listen as she performs an essay-poem (or something like that). Supplemented by a queer abécédaire.

Performances and text by Mavi Veloso, in collaboration with Raphael Daibert

TravaLíngua looks at vocal and performative practices, especially related to the femininization or masculinization of vocal change in people transitioning between genders or sexual identities.