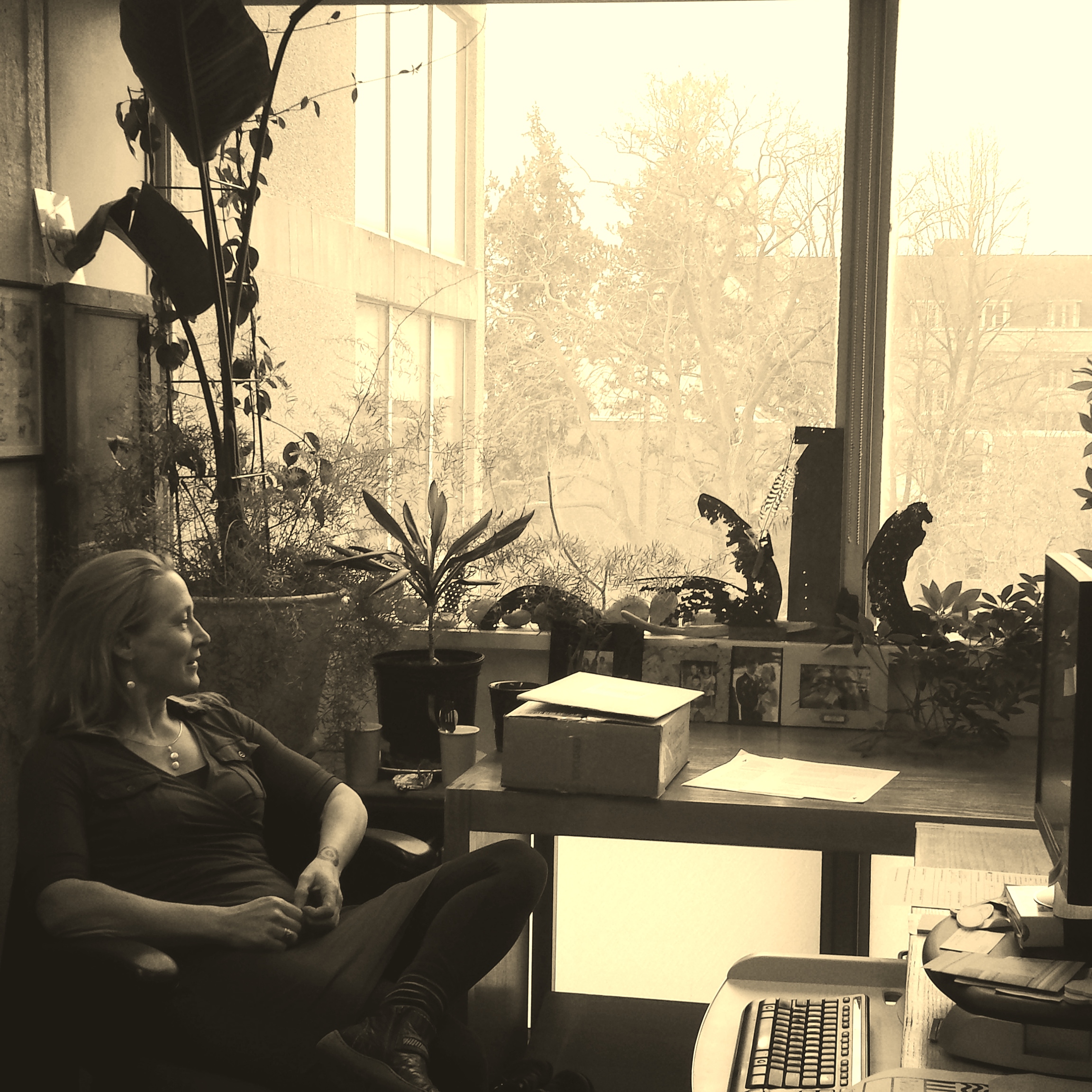 In this short essay my aim is modest and two-fold. First, I would like to share with you a story about an experiment in ecological-environmental-scientific-poetics that worked out beautifully. It worked

Improvising Freely: The ABCs of an Experience

The following text is excerpted from Lê Quan Ninh’s book, Improvising Freely: The ABCs of an Experience, translated from the French by Karen Houle with assistance from Pegleess Barrios & Melissa