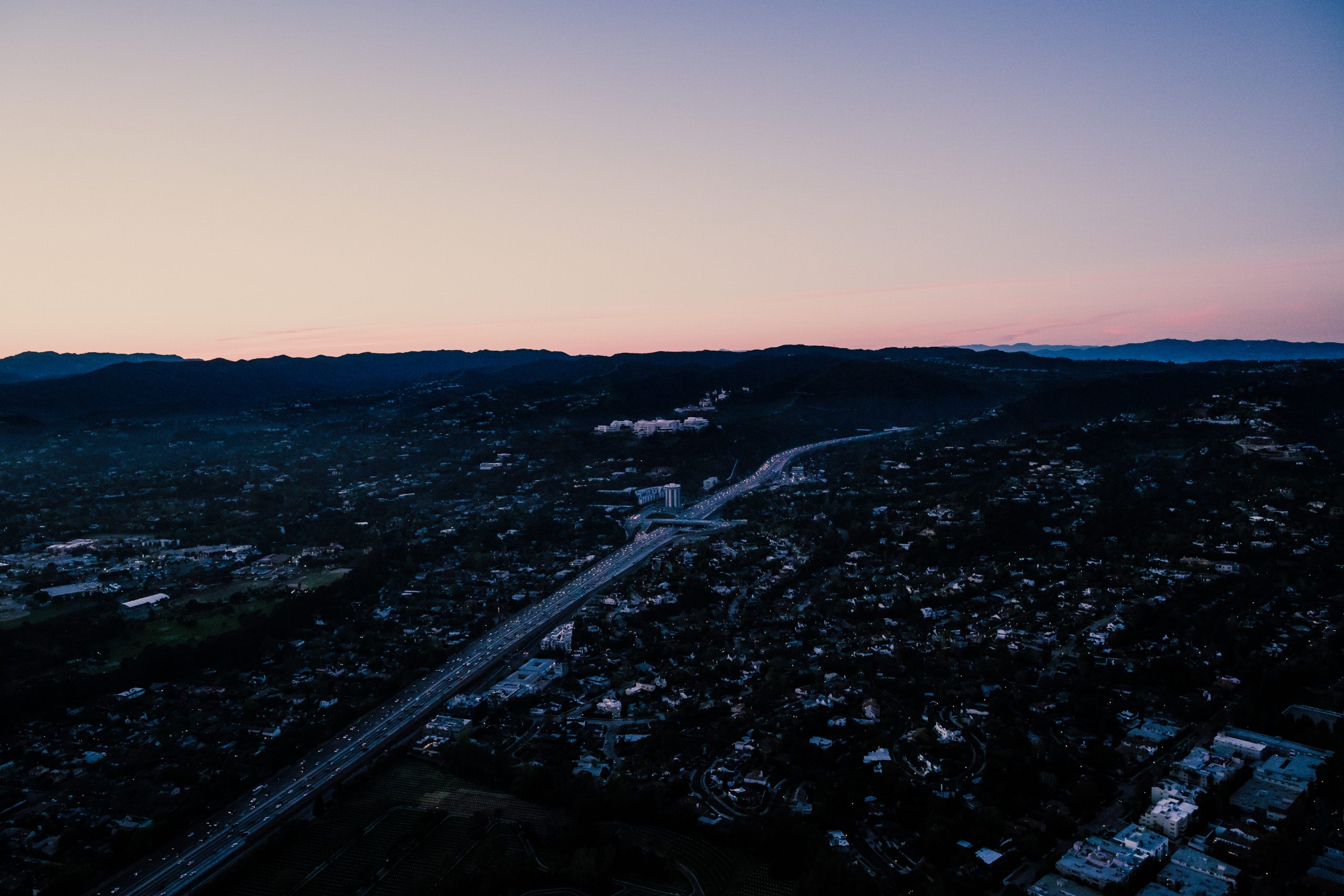 33 min Read Now
In partnership with The Site Magazine

How does the line that defines an area have the power to create and an equally great capacity to divide and destroy?

[roundtable_menu] [contributor]James Bridle, Athens [excerpt]Seamless Transitions is a story of borders that are mute and invisible. They are not supposed to be seen or heard.[/excerpt] [/contributor] [contributor]draftworks* architects, Nicosia &