Introduction This first roundtable in the series What Education Do We Need? comprises two parts. Part one features a lead essay by Henry A. Giroux titled “Educated Hope in Dark 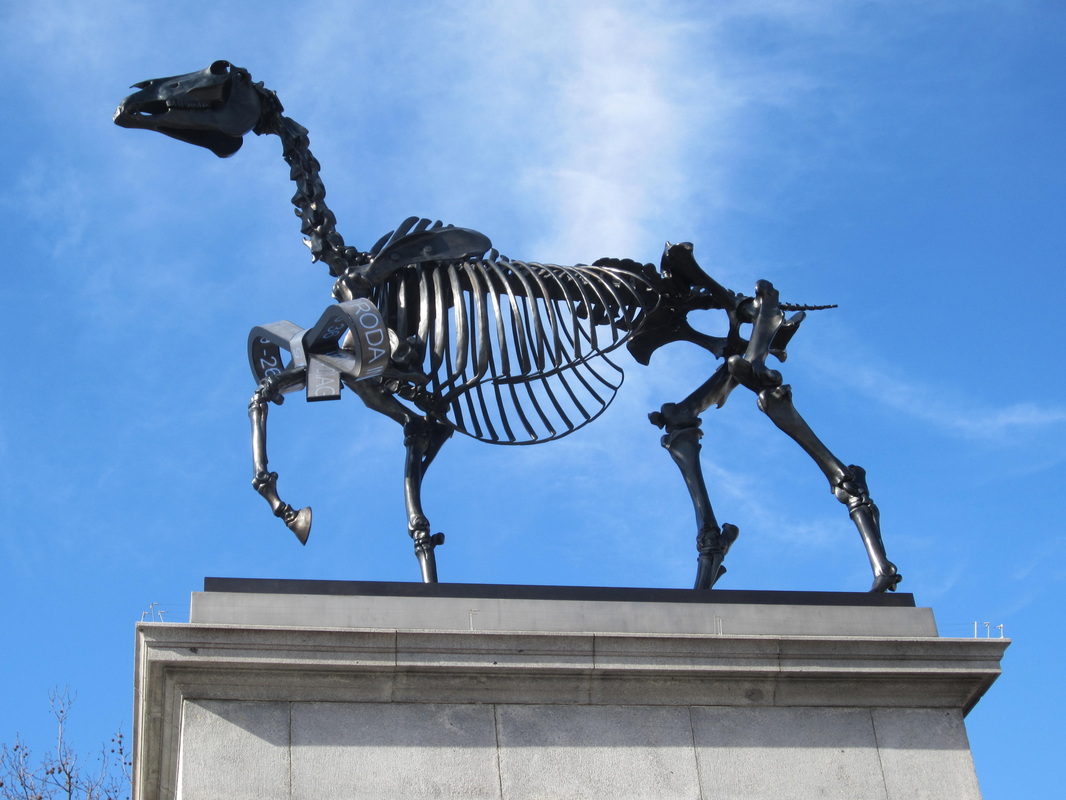 Has the Art World Lost It?