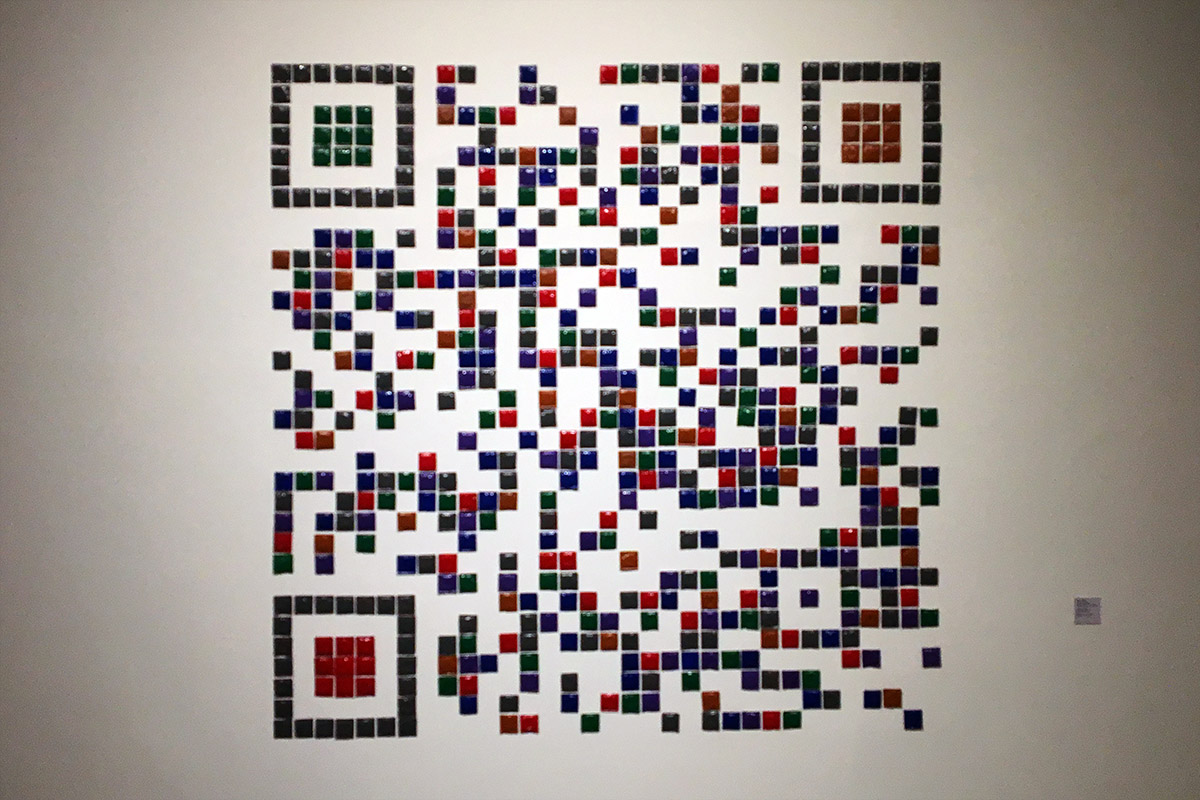 An experiential reflection on the different spaces and technologies of analog and digital gay cruising in Quito, Ecuador.