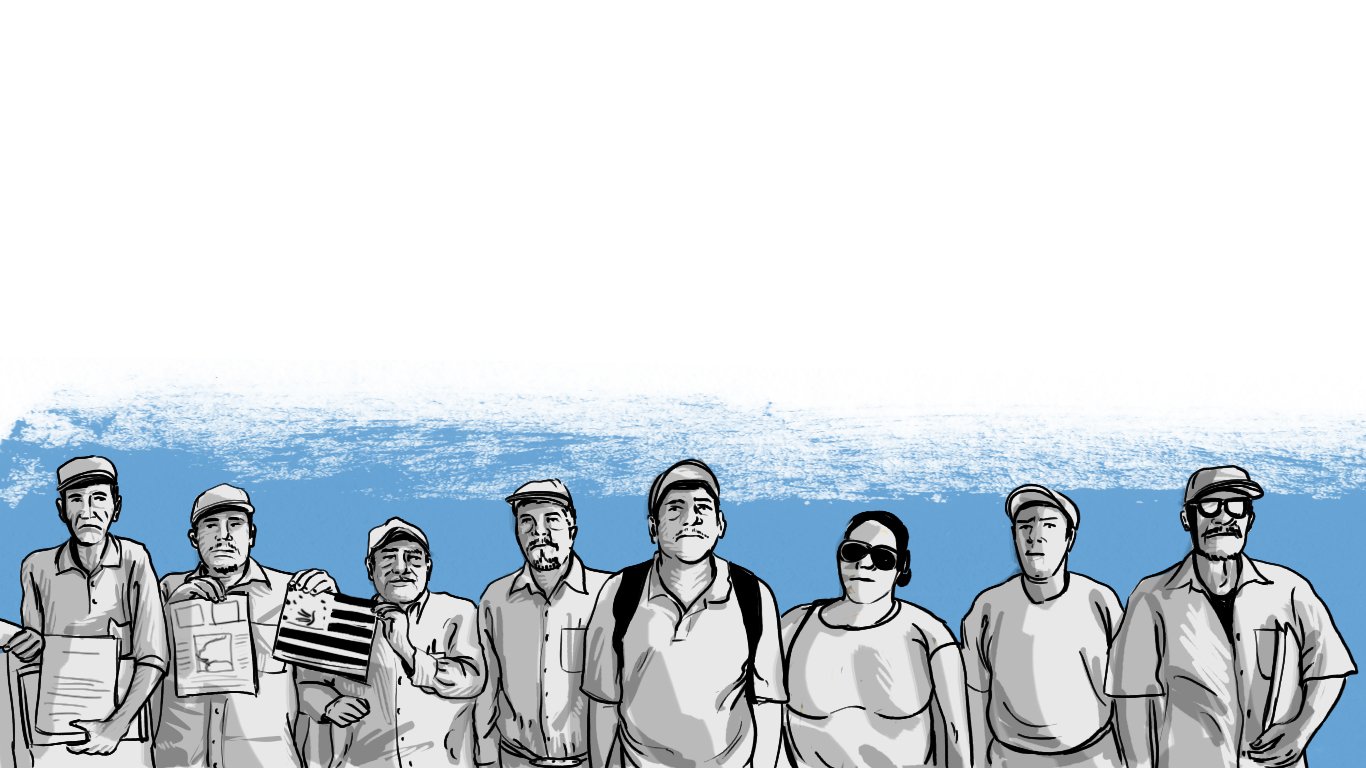 For most people in La Mosquitia, the far eastern coast of Honduras, there are only two forms of gainful employment – lobster fishing and drug trafficking. 90% of the cocaine that ends up in the United States passes through this isolated and neglected corner of the world.