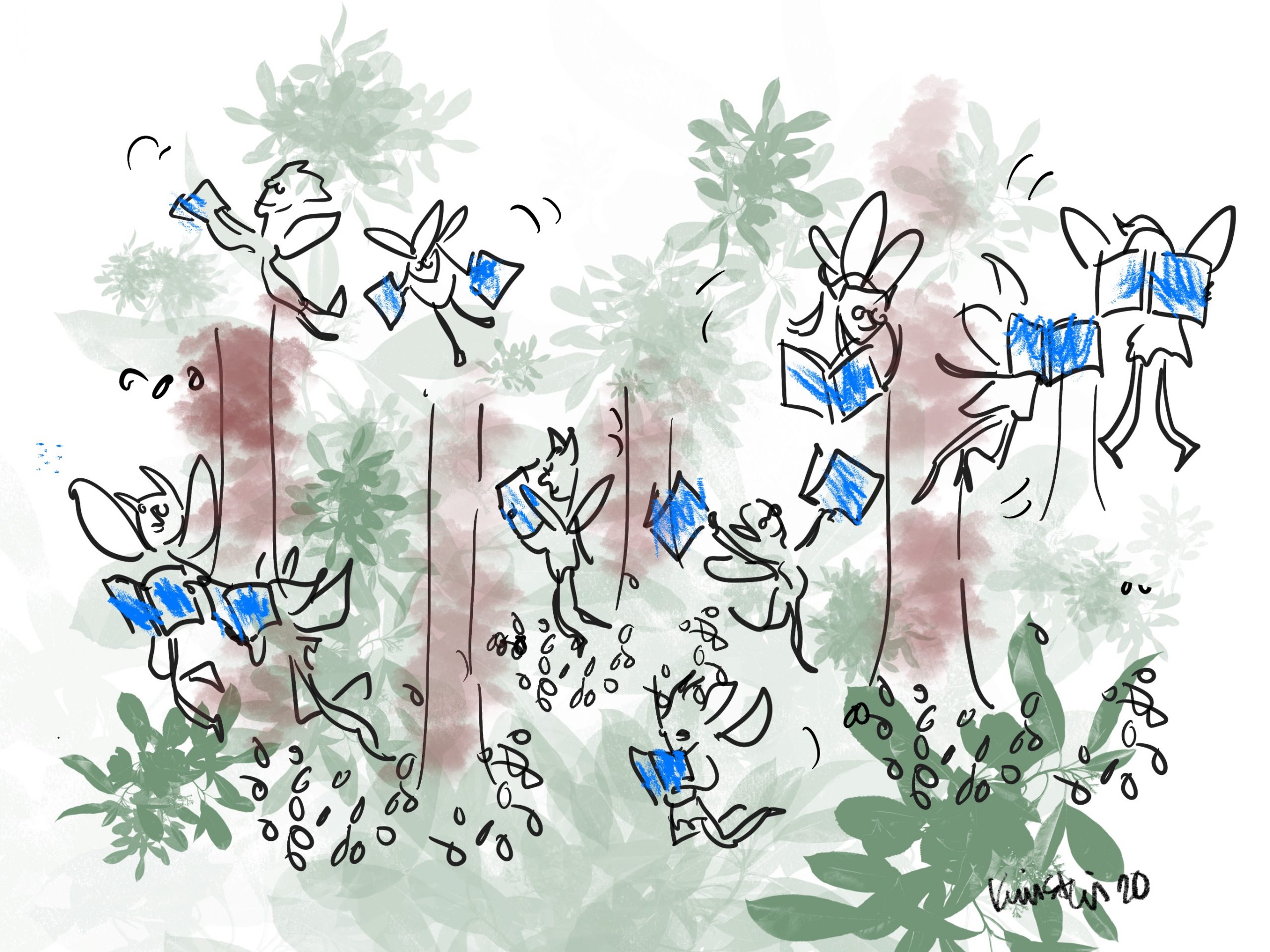 When unlawfully incarcerated for almost five years, Ahmet Altan daydreamed his way out of prison by recalling the books he’d read and the “Wood Sprites” they contained. 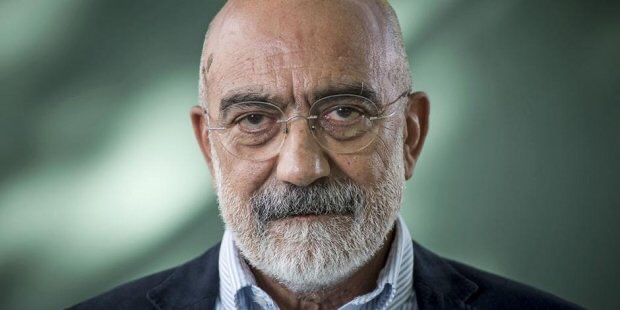 While writing and reading, even an imprisoned man can be free. Turkish novelist Ahmet Altan wrote this text during the first of almost five years he spent unlawfully detained in a Turkish prison.